It had been a while since some of us had picked up an M6 or an M2 fairway wood so when the time came for us to test them side-by-side, it was like being reunited with old friends.

A lot had changed in the time since we last tested the M series of fairway woods though. Frankly, we forgot a lot about them. One of the things that we were surprised about was how forgiving both of these fairway woods were – but for different reasons.

What we mean is that both the Taylormade M2 and the Taylormade M6 fairway woods are predicated on forgiveness but they go about it in different ways. So in a sense, these two clubs are very similar.

But in a narrower purview, they will appeal to different kinds of players – or at least, players at different points of their golf journey. If you are considering picking up one of these clubs, don’t make a decision until you read the following article. 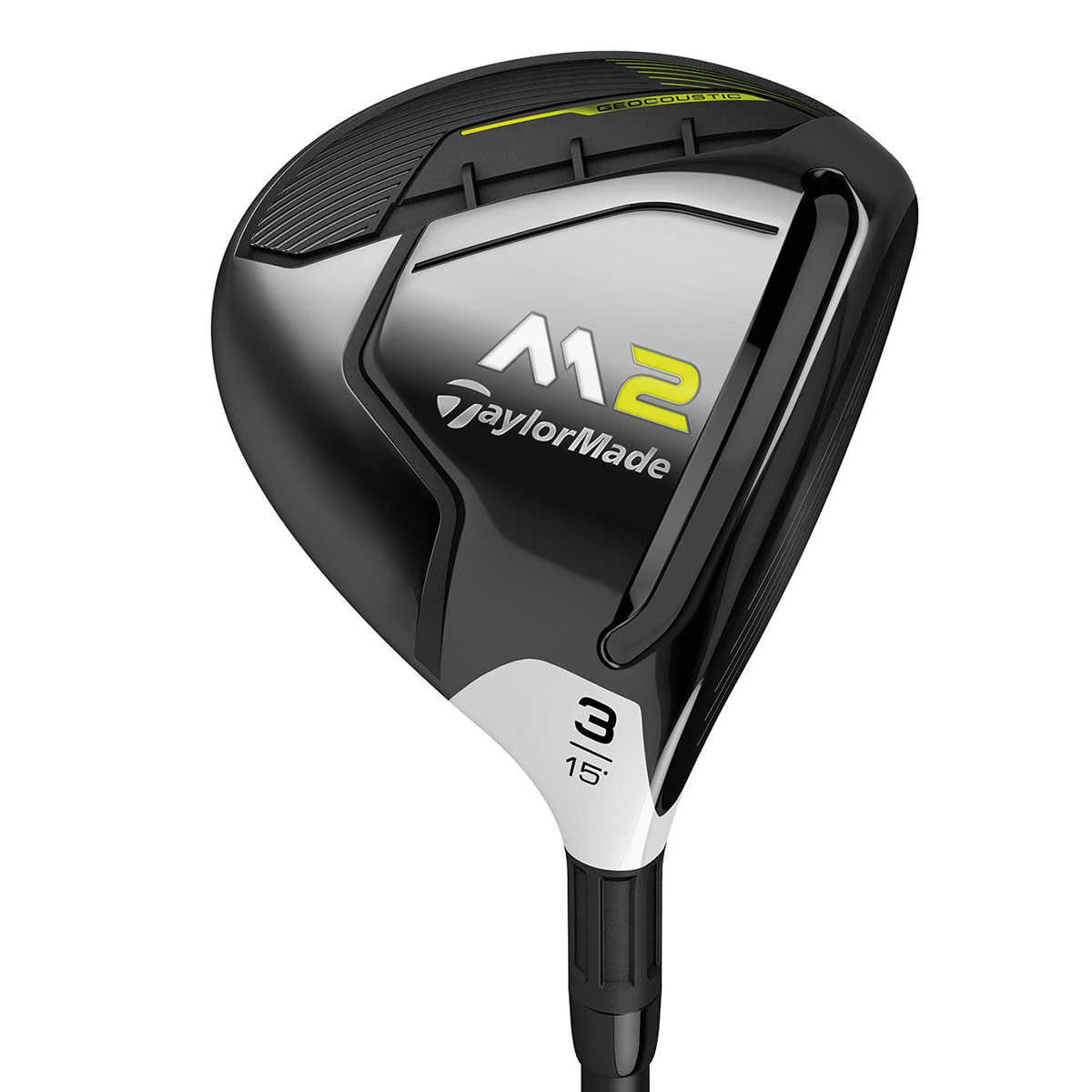 The Taylormade M2 fairway wood isn’t exactly a fresh face on the golf scene but after testing it again, we were impressed with how ahead of its time it really was.

The Taylormade M2 features a 6-layer carbon composite crown – similar to the face architecture that can be seen in the new Taylormade Stealth drivers – which is a feature usually reserved for more performance-oriented golf clubs.

Make no mistake about it though, the Taylormade M2 is forgiving. It’s packed with forgiveness features that allow for high launch with, quite honestly, less effort. Distance is also enhanced with ease thanks to a long Speed Pocket that increases ball speed on low-face strikes.

To top it all off, the Taylormade M2 features the inverted cone technology that is seen in many Taylormade irons. The ICT moves expands the sweet spot out towards the section of the face where many players mis-hit: the toe area.

A fluted hosel also allows more discretionary weight to be placed low in the head. All of this adds up to a fairway wood that launches high and gives players of all skill levels more distance. 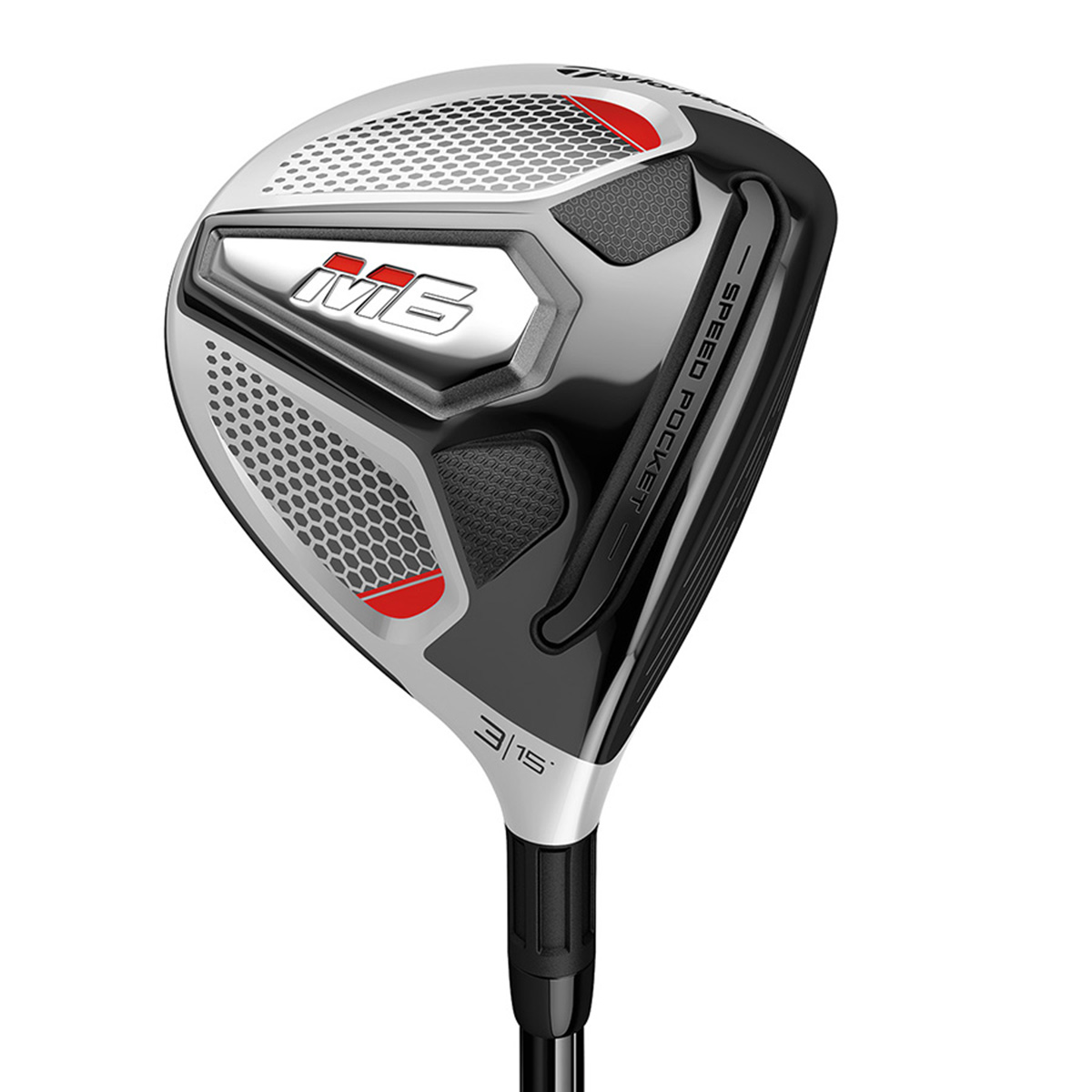 As you can imagine, the Taylormade M6 came out a few years after the original Taylormade M2 fairway wood.

The age gap really shows too. We mentioned that both of these clubs are forgiving and that is certainly true. However, the Taylormade M6 fairway wood is forgiving in a different way: it helps keep your shots straight.

In the few years that passed between the release of the Taylormade M2 fairway wood and the M6, Taylormade developed the Twist Face technology which curves the face ever so slightly to help correct mis-hits.

While the M6 does also sport a composite carbon crown, we did notice that it is a bit heavier than the Taylormade M2 fairway wood. It wasn’t really an issue for our testers but it’s something you should know if you are trying to decide between the M2 and M6.

The Taylormade M2 is still a great value as it imparts easy launch and considerable distance to any player.

The Taylormade M6 will help you hit the ball straighter and more consistently from the tee or fairway. 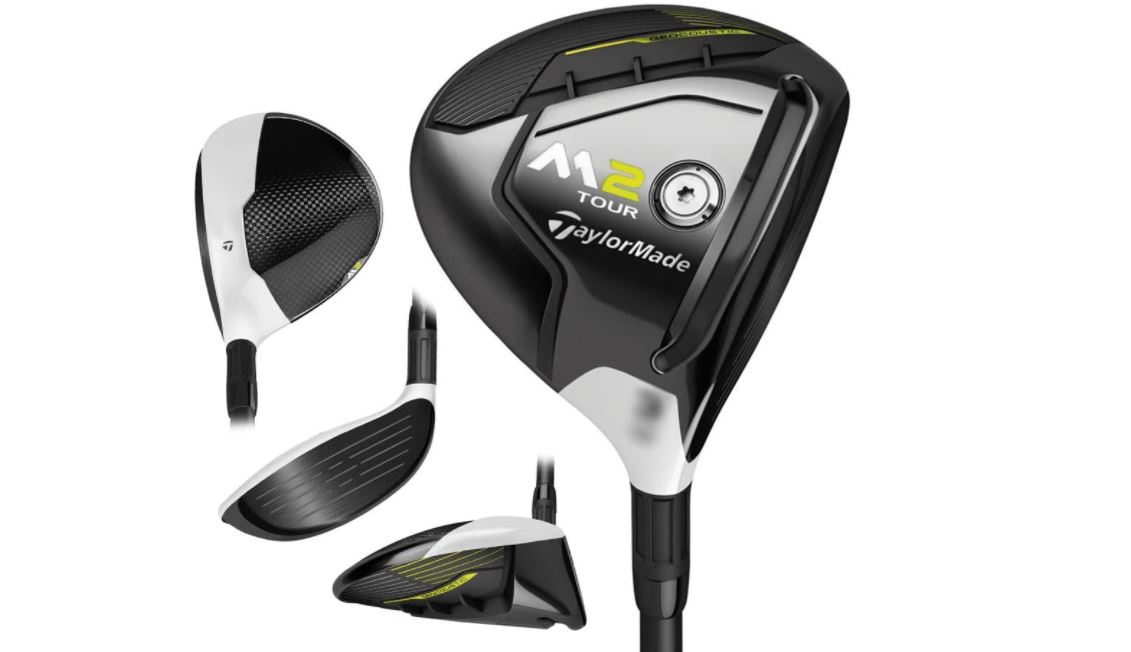 Right from the gate, the Taylormade M2 was easy to hit for all of our testers. It’s lightweight, helped with swing speed and provided immediate distance boosts across the board.

If you are looking for a fairway wood (at a great price might we add) that will improve your launch angles and total distance from the deck, the Taylormade M2 fairway wood would be a great choice.

It has a couple of the same key features as the Taylormade M2 like the Speed Pocket and carbon crown; but with the addition of a 29 gram sliding weight and an adjustable hosel. 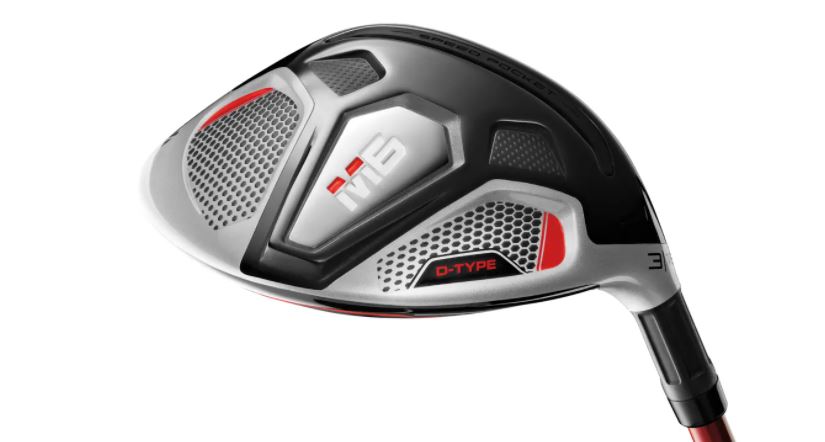 The Taylormade M6 fairway wood impressed us with how well it worked off the tee. Some of our higher handicap testers were sneaking off to the range with the M6 outside of their test schedule.

In the end, we’re glad they did because they were able to provide us with a few more insights to the Taylormade M6’s performance.

One interesting thing they told us is that topping the ball was much less of an issue with the Taylormade M6 as it was with other woods – and we’re talking about off the tee.

They also mentioned that the slight offset of the M6 was actually advantageous from the tee because, in tandem with the Twist Face structure, it allowed for better targeting ability.

Included in the M family of fairway woods is the enigmatic Taylormade M4.

The M4 is a bit of an anomaly as it features split weighting which increases forgiveness on shots hit near the perimeter of the face; yet the spin rates are lower than any other fairway wood in the M family.

It’s a good combination of forgiveness and performance; but to be totally honest, we couldn’t really say what kind of player it would be best for.

Who is the Taylormade M2 Fairway Wood for? 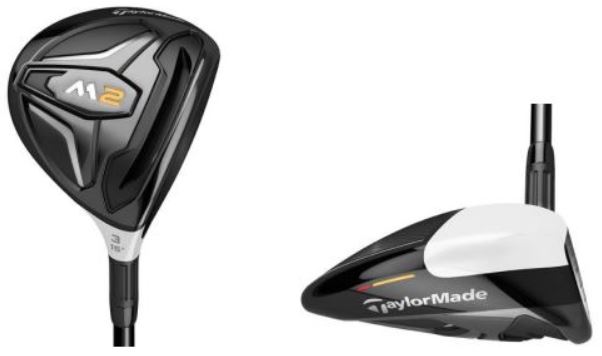 After retesting this fairway wood, we must say first and foremost that the Taylormade M2 would be best for players who are looking for the purest combination of high launch and distance. While it’s not the most forgiving Taylormade fairway wood overall (a deeper face profile would have been a good addition) it’s as pure a game-improvement fairway wood as you’re going to find.

Who is the Taylormade M6 Fairway Wood for? 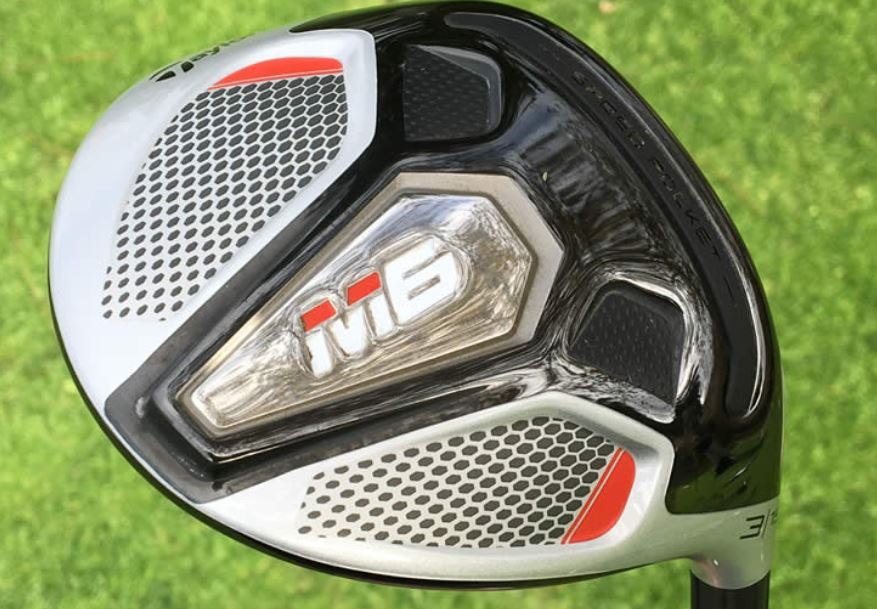 The Titleist TSi3 is certainly for players who are able to work the ball pretty well. In fact, it’s best performance characteristics would be lost on players who can’t. It still offers good distance features; but has a lower natural shot trajectory that will appeal to lower handicap players.