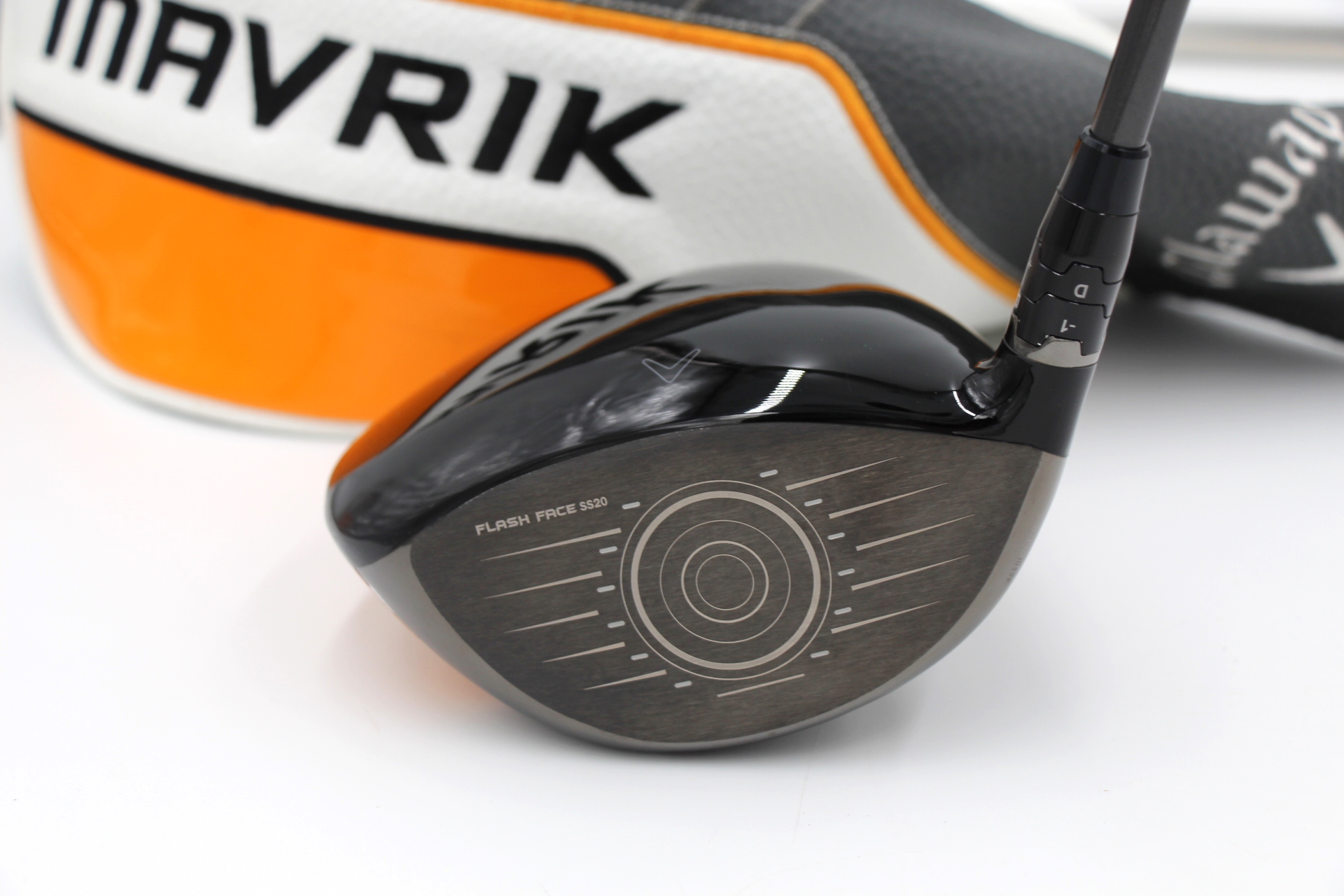 The Callaway Mavrik driver features a duo of features that have become staples among Callaway clubs: Flash Face design and A.I. development.

Meet the Mavrik Max and the Mavrik Sub Zero. Now the Sub Zero is the driver you want if you are a low handicapper with a fast swing speed. It has a very workable 450CC head and produces a nice, low, penetrating launch angle.

The Mavrik Max on the other hand is the beginner-friendly version of the Mavrik drivers. It has a more traditional 460CC head with a high launch angle and the capacity for extreme draw bias via an interchangeable weight.

Is it Good for High Handicappers?

Getting back to the standard Mavrik driver, we would say that it is a decent choice for high handicappers.

It doesn’t launch super high so most of your distance will have to come from pure power and accuracy from the tee.

It’s also the only Mavrik in the lineup that does not have interchangeable weights so you will have to be content with a slight draw bias.

The stainless steel face does a decent job of rebounding after flex to push the ball off the tee. And when we tested it, we were noticing slight increases to our club head speeds.

Overall, we would say the Mavrik is forgiving if you already have a few seasons under your belt. For overall forgiveness that will benefit new players more, we would recommend the Mavrik Max.

Difference Between the Mavrik and the Callaway Epic Flash

The Epic Flash and the Mavrik drivers have more in common than they do different like the jailbreak bars and Flash Face design.

However, the Epic Flash driver is markedly lighter than the Mavrik and they do even more to promote faster swing speeds.

Is the Callaway Mavrik Worth it? 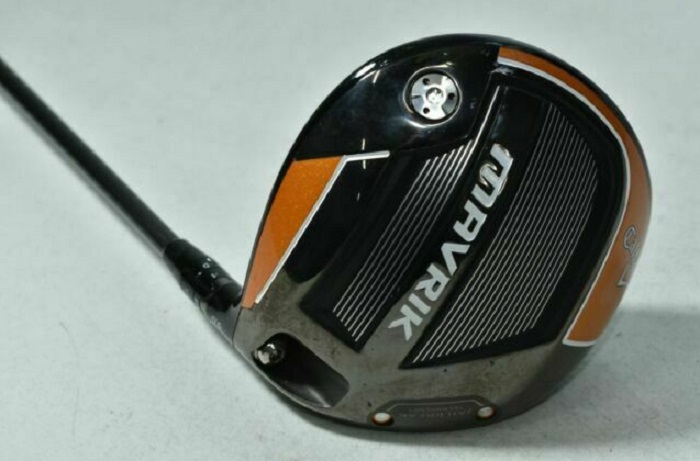 If you are looking to increase your swing speed and get more power behind your shot, the Mavrik would be a smart call.

Just be aware that it works best for players who already have a decent amount of experience and a lot of practice hours logged at the range.

For high handicappers and beginners, the Max version is also worth considering. 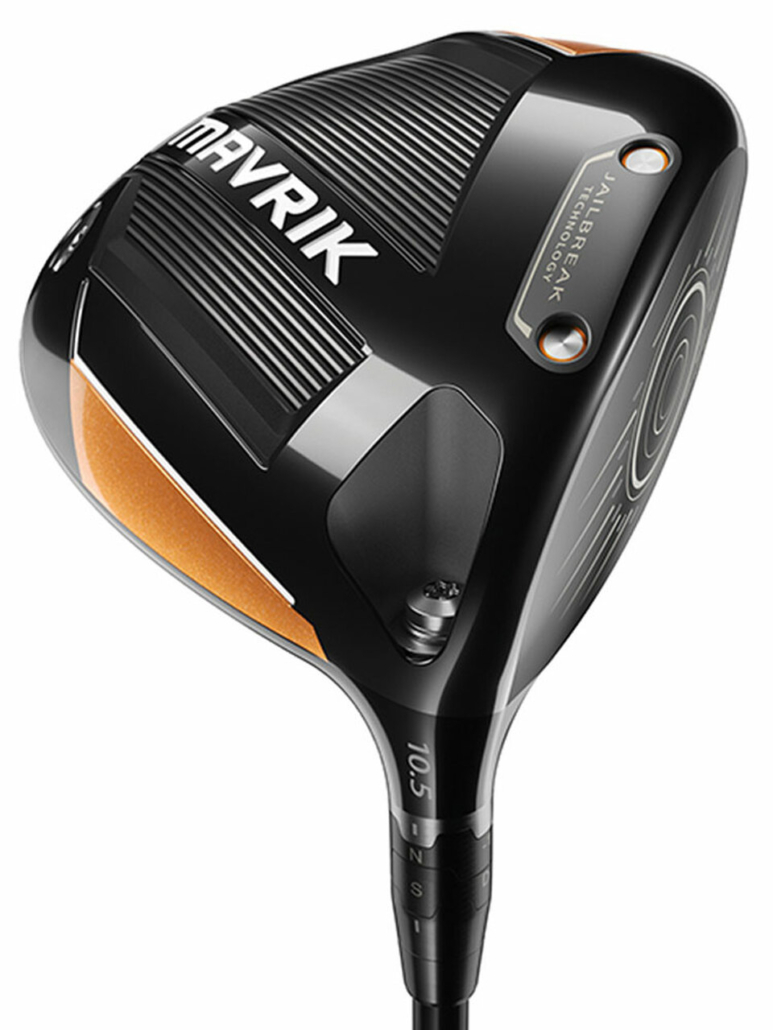 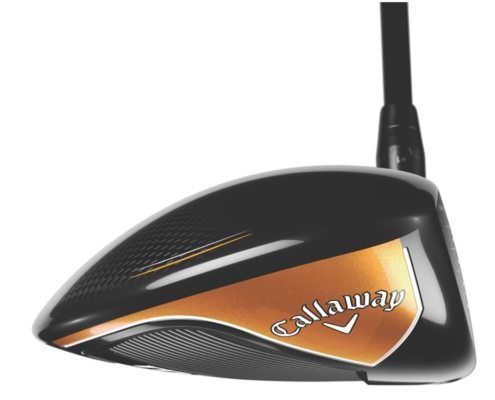 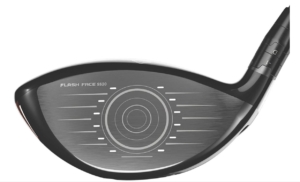 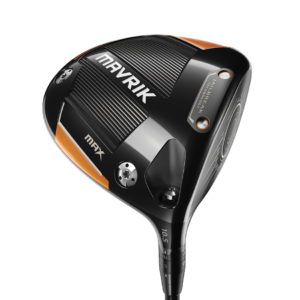