We would feel comfortable placing the Callaway Chrome Soft golf balls in the premium category. They are certainly not up to par with some tour-grade balls but they certainly lean more towards the tour-grade side than they do to the distance side.

Still, every hypothesis needs a test. So to test the meddle of the Callaway Chrome Soft golf balls, we pitted them against established tour-grade balls: the Srixon Z Stars. 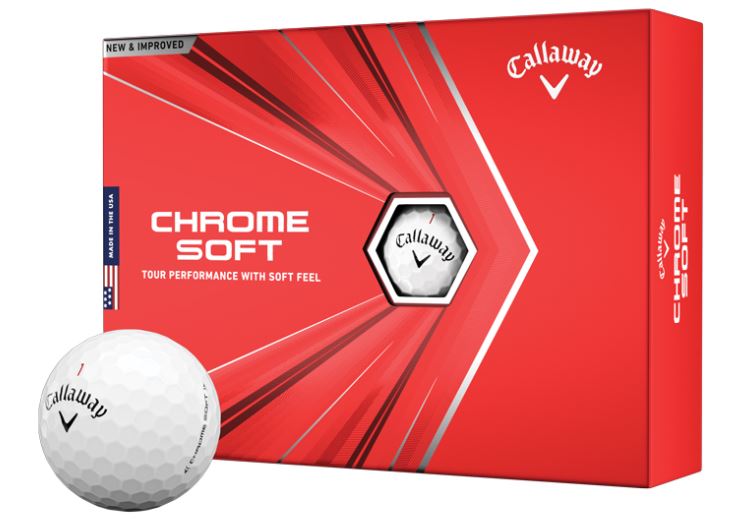 The Callaway Chrome Soft balls are unique in that they have a generally soft feel and moderately low compression; but they won’t be totally unusable by faster swing speed players.

Off the club face, the Callaway Chrome Soft balls do a good job of sticking and letting you know where you made contact. They have a compression rating of 65 so they are pretty soft overall but feel firmer than your typical distance ball.

Off the tee, we were pleasantly surprised that both our fast and slower swing speed players were able to get at least 220 yards out of these balls. The distance performance was similar off the deck with hybrids, woods and irons.

Where these balls really shine though is around the green. The thin urethane cover belies the compression rating by adding a high rate of spin after landing and in the air. 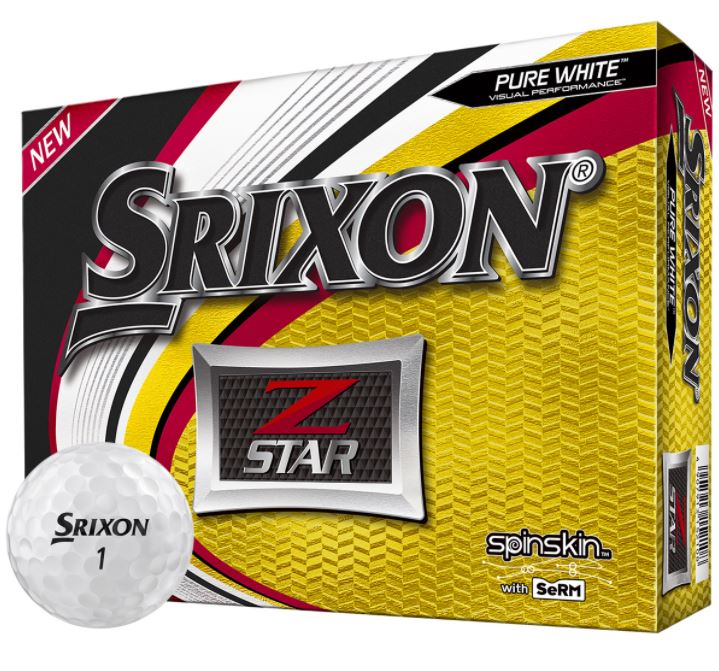 The Srixon Z Stars have some overlapping features with the Callaway Chrome Soft but are firmly seated in the tour-grade golf ball category.

However, the testers in our party with an average swing speed of 105 MPH or higher liked the Z Stars off the deck more and were getting about 15 yards extra over the Callaway Chrome Soft balls. On the deck, they launched a bit on the high side for our liking; but greenside spin rates were superb.

In the end, the Callaway Chrome Soft balls don’t have the overall performance that the Z Stars had. But they are obviously a tremendous value for a premium ball. 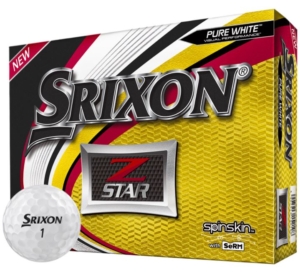 Best Suited for: Low handicappers looking for more control around the green 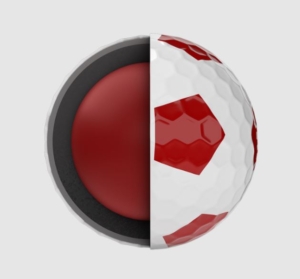 The Z Stars launch very high for a tour grade ball which made them good for getting out of the rough.

This is where things got a bit tricky. The high launch caught too much wind sometimes even though these balls play pretty long on the fairway overall.

Our faster swing speed testers were also noticing that they were producing too much side spin with their long irons.

Scooping the ball up and even spinning as you may need to was surprisingly easy with these balls.

We actually really liked the way these balls felt against our irons and hybrids.

The only problem was that the launch remained relatively high even when we weren’t trying.

Who are the Srixon Z Star Balls for? 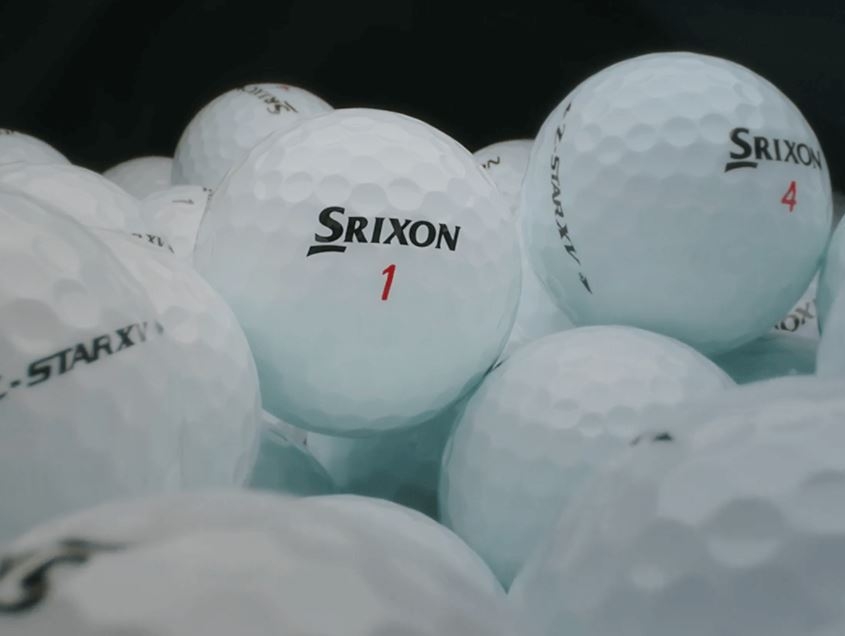 Any player with a swing speed approaching 100 MPH and above should feel right at home with these balls.

They really shine around the green though. The spin gets picked up with the short irons and wedges and the urethane cover allows for optimal feel and control.

In a word: superb. It seems that the Z Stars were built for short irons in fact. They do a really great job of checking bounce even with the exceptional launch angles.

This will make the Z Stars a dream for anyone who can consistently set themselves up for eagle.

The Z Stars do an exceptional job of keeping true to their line on the green as well.

Who are the Callaway Chrome Soft Balls for? 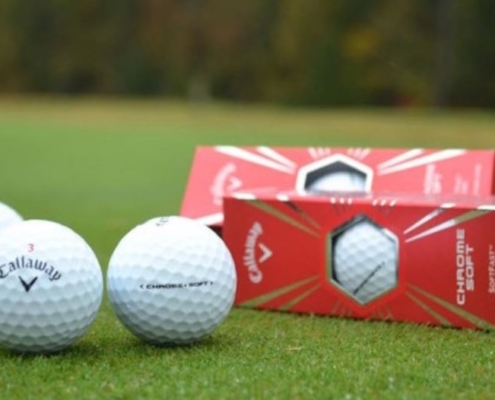 The Chrome Soft balls partially live up to their hype by being a viable option for mid to high handicappers.

The compression isn’t low enough to match the distance you would get if your swing speed was in the “fast” territory.

The great thing about these balls is the urethane cover and the 3-piece construction which allows for a good amount of greenside spin control. They definitely perform above their class with short irons.

The Chrome Soft balls were a little hard to check on fast greens.

Why Can I Hit My Driver But Not My Irons?
Scroll to top