Should I Play Players Distance Irons? What are the Pros and Cons? 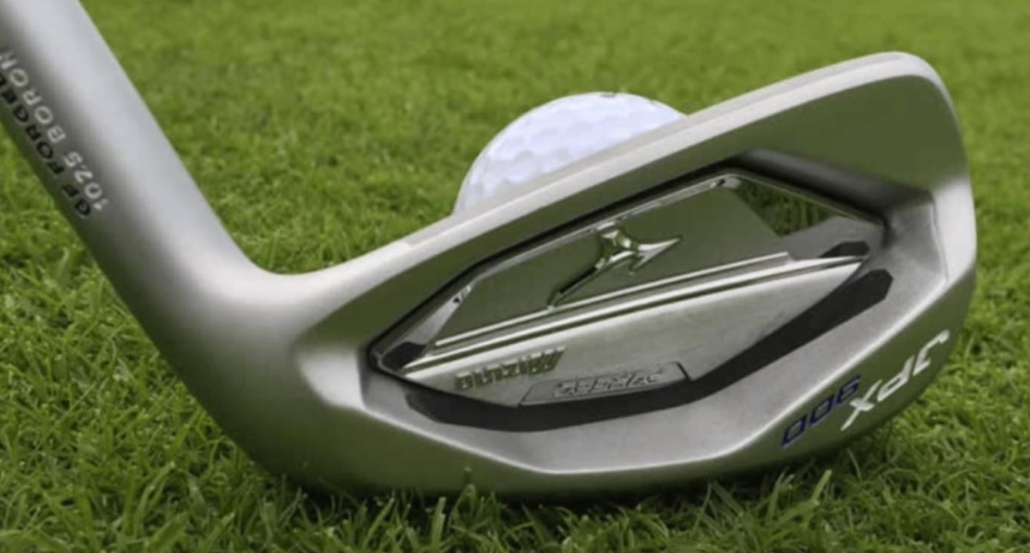 Every golfer wants to get more distance with their iron, right? Or maybe they just want to golf an all-around good game!

It can quickly be overwhelming to try to figure out which type of club you need and what you need it for.

What is a Player’s Distance Iron?

Skilled Golf defines player’s distance irons as a club that is designed to feel great in your hands, be easy to work with, and yet hit your golf ball a really long distance.

The goal of a player’s distance iron is really to get the most distance out of your shot.

If you’re curious about some of the best player’s distance irons, we recommend checking out this video from 2nd Swing Golf. They compare a lot of popular choices in this particular category so you can see some of the top choices at play and compared to each other. The video is a bit long but very informative!

This category has quickly become very popular over any other club category out there.

Because the player’s distance iron really might be an invaluable way to improve your game!

Lot mid-handicappers seem to be flocking to these clubs thanks to the improved feel and technology, according to Golf.com. 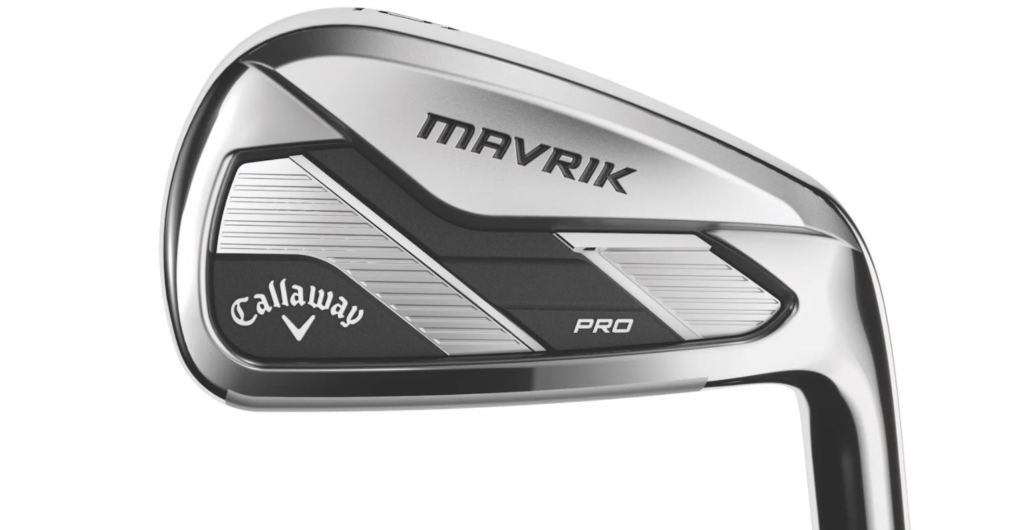 As with literally any type of club out there, you will find advantages as well as disadvantages to using a player’s distance club.

We’re going to discuss first each of the advantages and then we will follow up with some of the disadvantages as well.

One of the most common features of a player’s distance iron is the very thin face on the club.

This thin face is designed to help put more speed behind the ball on impact.

These ultra-thin faces typically have a cavity inside of them that is hollow. That hollow section is specially designed to help your ball take flight.

As the name suggests, these clubs are geared towards gaining distance with the iron.

The player’s distance irons are created for a strong loft.

This means they have the loft to gain the distance. Keep in mind, they will need some speed behind them as well so they are most suited to players who can get a bit of speed behind their swing.

According to Golf.com, one of the identifying factors of a player’s distance iron is the reduced offset.

The offset is combined with a thin sole. This creation is part of the total combination for the unique build of player’s distance irons.

With this type of geometry, the player will be able to maintain a fairly consistent hit, particularly if you tend to have a steep downswing. This offset change also gives you some added flexibility when working with the ball, allowing you to work it in both directions.

One of the best things about the player’s distance irons is that they are really easy to handle and easy to learn.

You can pick up pretty quickly how to use them to your advantage. They are designed to control your ball flight overall. 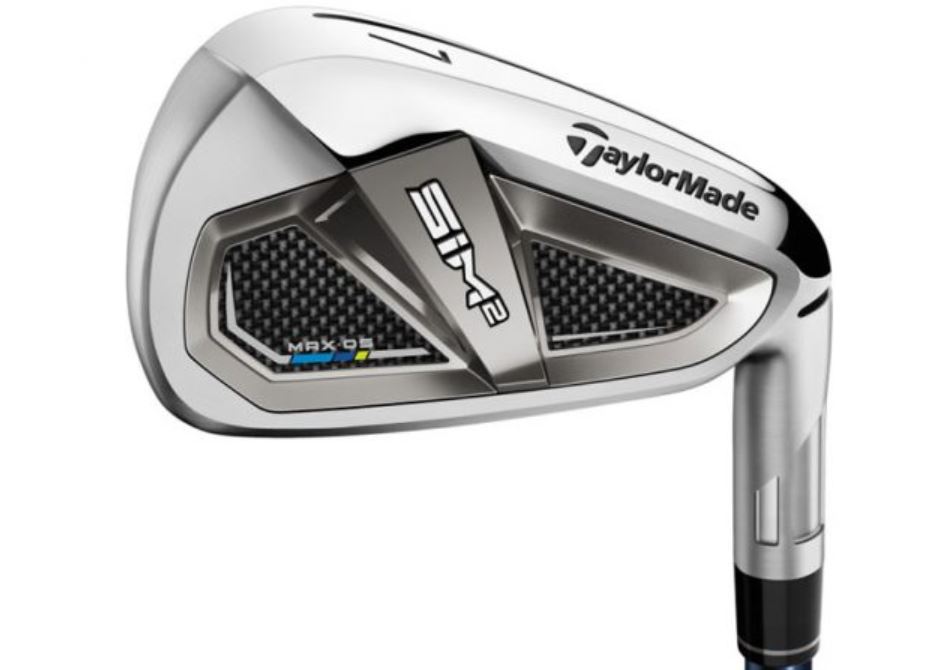 Now – while there are many benefits to the player’s distance irons, there are some downsides to think about too.

Take a look at these.

Not for Slow Speed Swings

One of the heaviest downsides about the player’s distance irons is that they are really not conducive to a player with a slow swing speed That slow speed just doesn’t really jive as well on impact with a mid to high speed swing skillset.

On the same note, not every slow swing needs to just avidly avoid player’s distance but they will need to consider the shaft details of the club.

Do You Really Get More Distance?

According to SouthHampton Golf Club, game improvement irons are best for high launch and the most distance possible, as opposed to the player’s distance club, which is ideal for controlling distance on your shot.

The player’s distance iron gives you a lot of versatility because the overall design allows you to work the ball more as you can hit from or towards either direction and still get pretty decent accuracy from the club.

However, if you’re looking to hit straight and accurate, the player’s distance club might not be great for a straight show compared to other options out there.

Who Should Use Player’s Distance Clubs?

We always recommend using the club that feels right in your hands and seems to work with your golf game. Every golfer is different so what might work well for one player may not be great for another. Always keep this in mind.

If you’re looking for a general recommendation, the player’s distance clubs are most useful for a player who just wants the ability to shoot the ball for distance but also wants the versatility to hit your shot to different areas on the green.

According to South Hampton Golf Club, player’s distance clubs are great for low handicappers as well as players who tend to hit draws or fades or want to hit draws and fades more.

This club is about distance but it’s also about versatility behind the distance.

The nice thing about the player’s distance iron design is that you can handle the ball in more than one way. Most clubs, including game improvement clubs, are designed to hit your ball straight.

There are some variations obviously, and most of it is directly related to the head of the club combined with your swing. However, player’s distance irons are really meant to allow you versatility but still gain some distance.

This is a forgiving club because you can play the ball to either direction and not just be stuck with a straight shot. At the same time, you might not get as much distance as you would with other club styles.

Both the player’s distance and the game improvement irons are pretty popular on the course.

If you’re looking to choose between one or the other, there are some factors to think about in order to make the right decision.

The player’s distance iron lets you work the ball from different directions, giving you more control over the shot and more versatility as well.

What Do the Pros Use?

The pros are going to use whatever works best for their shot as well as the course they are playing on. In most cases, a professional player is more likely to use a player’s distance iron than a game improvement iron.

You have to consider that pros have been through extensive practice and typically have ongoing lessons, practice, and coaching to perfect and improve their game.

If you’re considering using a player’s distance iron or trying one out, My Golf Spy has a great unbiased list of top choices in the market.

The club head is important but you also need to consider factors like the details about the shaft. When it comes to the club shaft, you’ve got to consider details like flex, weight, and even length to really make a complete decision.

Player’s distance irons certainly have benefits on the course and may be a great solution for some players. Just know that they are not the solution for all players.

Player’s distance clubs are really better for a player that has some skill and knows how to work the ball to their advantage.

The player’s distance club is designed for distance based on the player but also designed for versatility with the ball. If you can control the ball and your swing, you can totally give these a shot!

Tell us about your favorite club!