The Titleist Velocity and the Titleist Tour Soft balls have a lot of features in common. For instance, they are both premium grade balls that are designed to help with distance.

They even have the same type of core which, isn’t too surprising being that they’re both Titleist balls.

However, after having tested both of them side-by-side, we found that there were some key differences every golfer should know about if they are considering buying these balls.

Find out what you need to know about these premium-grade balls in the following comparison article. 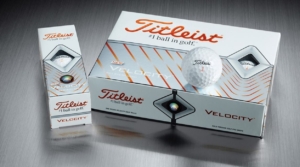 The Titleist Velocity balls promote low spin rates across the board which is a good and bad thing.

Off the deck, you will want to use these balls as much as possible. They yield very low spin rates with your hybrid, woods or even your driver.

The downside is that when you need to backspin the ball on  the green or want to roll it more, you won’t get much help from these balls.

From the deck, the Surlyn cover of these balls feels nice and soft – they just aren’t very responsive.

This makes them adequate for shots with your long irons or hybrids but you lose some feel and accuracy around the green. 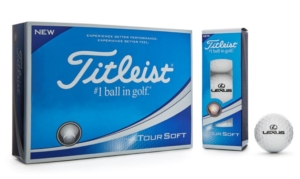 The Tour Soft balls have a very large core that does a great job of preserving swing energy. You get nearly effortless ball speed with these balls.

The 1.6” diameter cores and 2-piece construction do a great job of transferring energy from the club face.

These balls have an ionomer composite cover material so they are almost as thin as urethane but not quite.

We were getting more robust spin in the short game than we were with the Titleist Velocity balls.

The key difference between these two balls was short-game spin rates. The Tour Soft balls performed more admirably than the Titleist Velocity’s in this department. 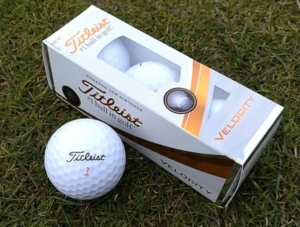 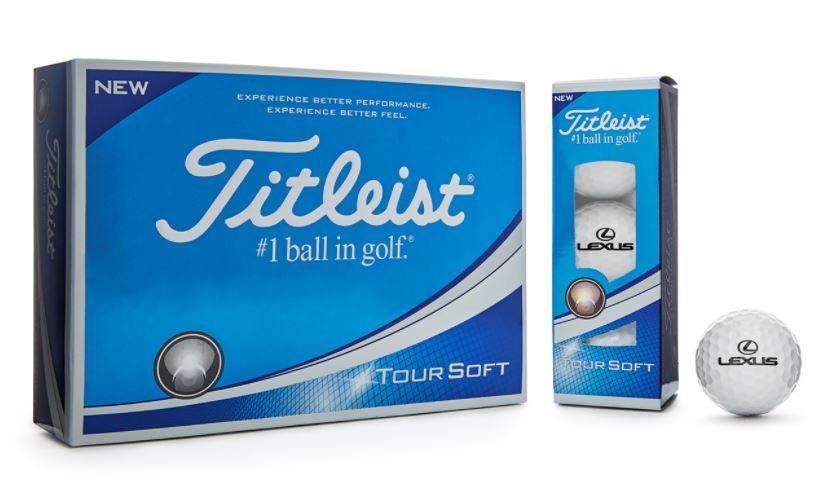 How Many Pieces: 2-Piece

The Titleist Tour Soft actually played quite long off the tee.

The larger core made sure that no energy was lost even on faster swings and the spin rate off the tee was much lower than around the greens too.

This is where we struggled a bit with these balls.

The ionomer cover tends to bury itself in particularly tall rough. 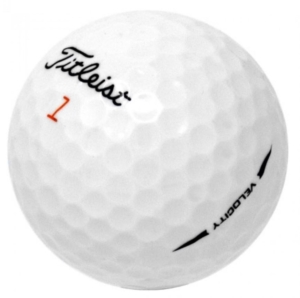 Who Are The Titleist Tour Soft Balls For? 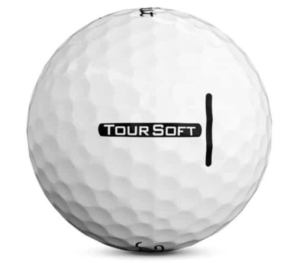 More importantly, if you are swinging around 95+ MPH from the tee then you will absolutely love these balls.

Even though they have a 2-piece construction and lack a urethane cover, they yield excellent distance with fast swings.

The feedback and response of the Titleist Tour Soft balls with short irons was comparable to that of the Bridgestone E12 Soft balls.

The cover is a bit thinner than the Bridegstone balls so you get excellent feel so long as your short irons are decent.

Whether you need to work the ball on a tricky green or bite down on a fast one with some back spin, you will find that the Titleist Tour Soft can accommodate.

You will have to get used to the Titleist Tour Soft balls a bit on the green.

They have sort of the opposite problem that the Bridgestone E12 Soft balls have in that they make you work for it if you need extended roll.

Still, the other performance factors more than make up for this shortcoming.