Titleist T400 Irons Review 2022 – Are They Good For Beginners And Forgiving?

There is no question that most golfers will associate Titleist irons with the best players in the world.

Titleist have only recently recently delved into the world of high handicappers and beginners with their irons and the Titleist T400 irons are their most forgiving irons eve released.

From the first viewing, their is no doubt that the T400 irons are far more chunky and solid than we are used to seeing from Titleist and these irons are extremely long.

When it comes to the technology in the clubs, there is plenty to look at:

For a start the clubs are progressive so as you get to the shorter irons, the head is going to be more compact and the hosel length shorter than a long iron.

There is a split sole design which allows the clubs to interact very well with the turf even if you hit the ground a little bit early.

The large chunky heads make these irons among the most forgiving and long irons that you will get without being a hybrid.

Up to 100gs of Tungsten weighting in the heel and toe ensure a large sweet spot for mega consistency.

There is good bit of offset in the T400 as well so they will be a good fit for beginners who tend to slice the ball with their irons.

There is an ultra thin forged steel face that the ball just zips off and it is L shape to extend the sweet spot lower on the face of the club.

The heads look chunky at address and the way they look will give you confidence to hit the ball straight consistently.

Are The Titleist T400 Irons Forgiving? 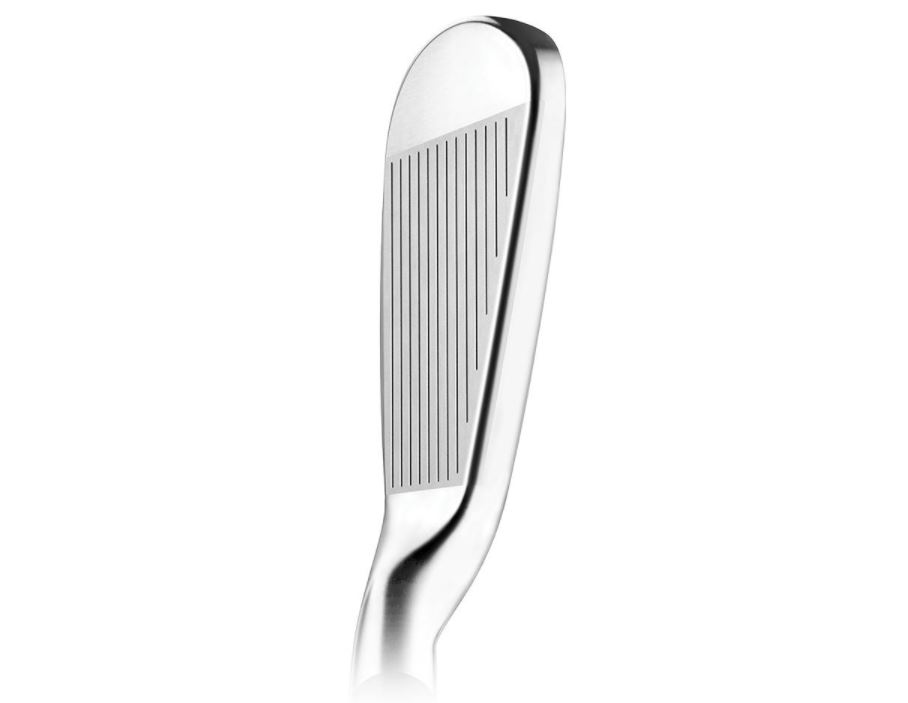 These clubs are going to be among the best on the market for players who struggle to get consistency from their irons.

They are super forgiving and what’s more is that they are very long as well.

The large heads, thick soles and perimeter weighting make the clubs perfect for players who struggle to get close with their irons.

The biggest issues you may have with the T400 is in possibly hitting the ball too far or slightly drawing the ball.

Are The T400 Irons Good For Beginners And High Handicappers? 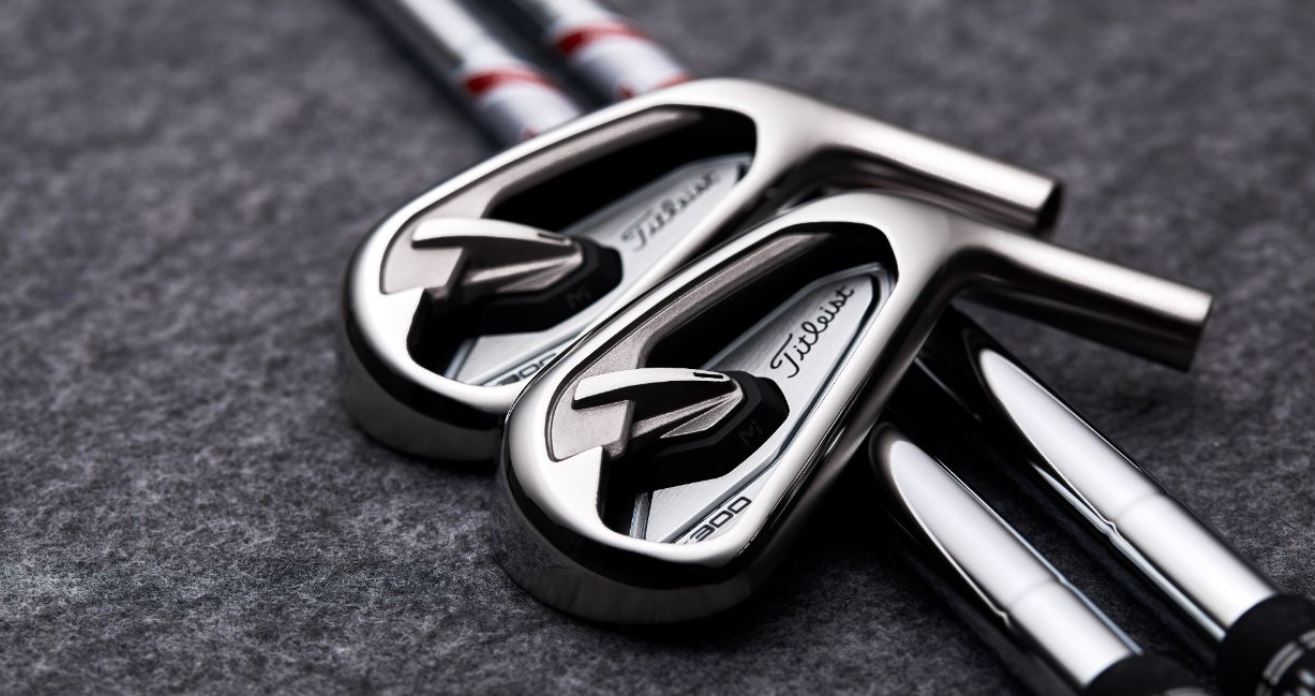 These irons are comparable to other super game improvement clubs like the wide faced Big Bertha B21’s or the Taylormade Sim 2 Max Os Iron set. 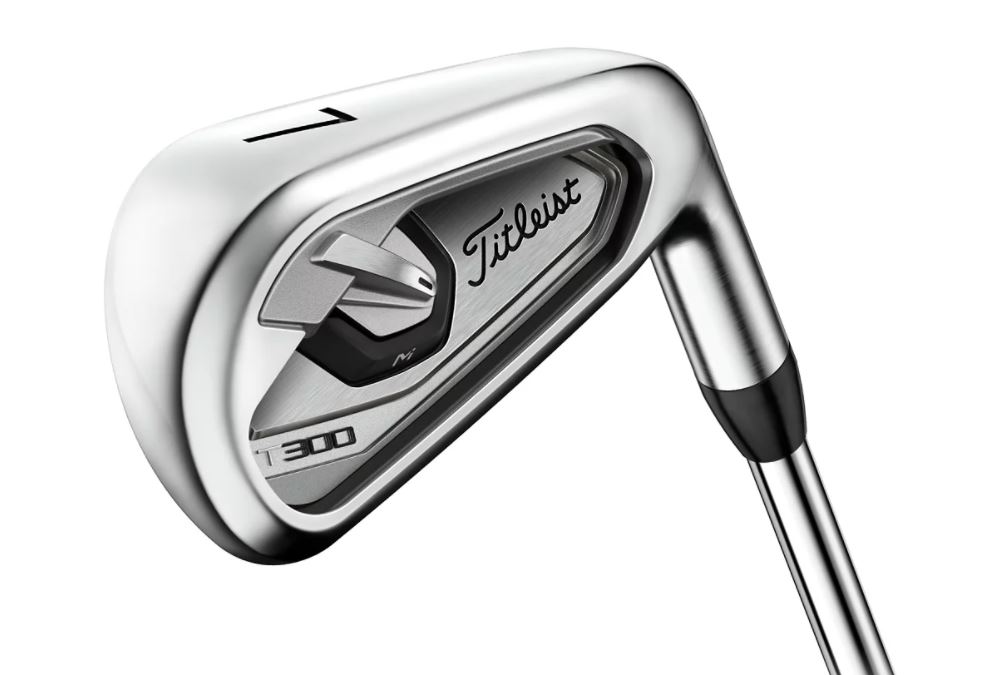 If you are just starting out and want long, straight shots, the T400’s are going to be a better fit.

Are Graphite Shafts Better For Senior Golfers?
Scroll to top