Your hybrids can make or break a hole for you. But what makes a useful hybrid differs from player to player.

After we tested the SIM 2 hybrid and the Ping G425 hybrids side-by-side, it became clear to us that these manufacturers took different approaches.

With the SIM2 hybrid, it was clear that Taylormade wanted to make a hybrid that was forgiving and one that performed well in the rough.

The V-steel sole panel pulls your shot down almost effortlessly so you can get under the ball very easily.

The Twist Face technology helps straighten out your shots as well – although this feature is also present in the Ping G425 hybrid.

The Ping G425 on the other hand was better at actually hitting the green from tough lies and scoring on shorter approaches.

The spin control you get from the maraging steel face was superior to that of the SIM2 hybrid. However, the Ping G425 was also pretty forgiving overall.

More of the face actually flexes to a high degree to promote better ball speed on off-center strikes. 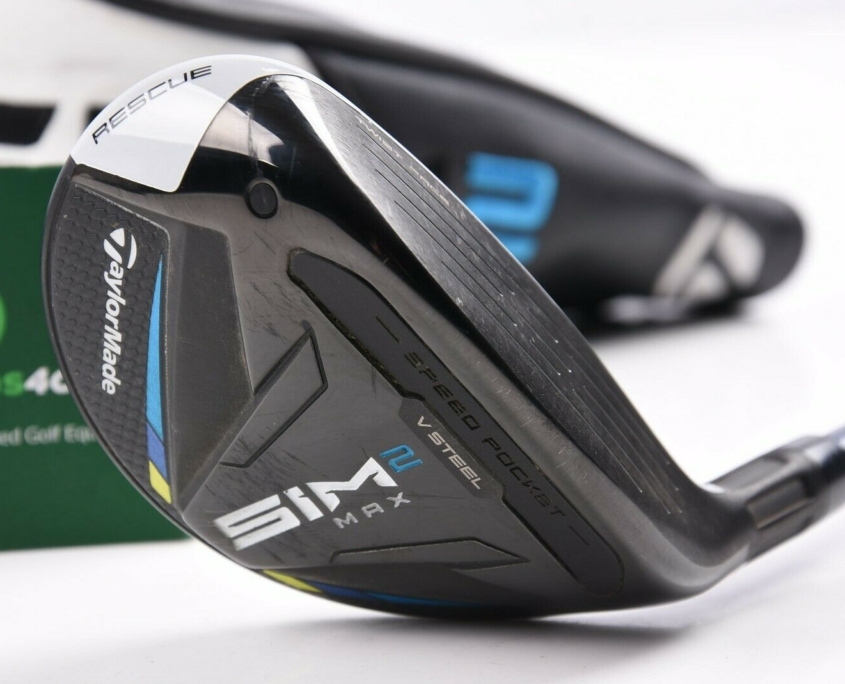 The SIM2 hybrid really performs like a fairway wood. What we mean is that it generates impressive distance; or at least slightly more than the Ping G425 hybrid.

This has a lot to do with the speed pocket that helps the face hinge a bit more than the Ping G425. In fact, the Ping G425’s face has more of a flexing effect so that may be why it’s slightly shorter.

The SIM2 hybrids also feature C300 steel faces which isn’t as thin or nice-feeling as the Ping G425; but at least the slight curvature straightens out shots.

The SIM2 was also a bit better than the Ping G425 at cutting through the turf thanks to the V-steel sole panel. 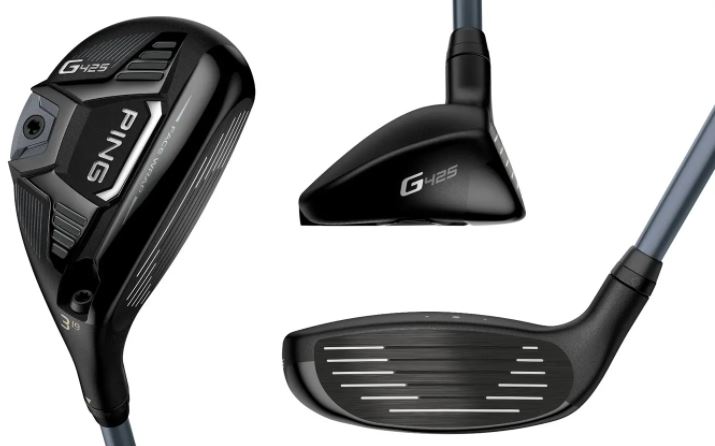 After we tested the Ping G425 hybrid against the SIM2, it was clear that these hybrids were meant more for lower handicap players.

The maraging steel face feels amazing and helps you control spin even on long approaches.

With that, you get the ability to bite and hold onto greens from approaches of up to about 150 yards out.

Still, the Ping G425 also sports a face curvature that helps straighten out shots. The maraging steel face also wraps into the sole and crown to create an expansive sweet spot that flexes at more points.

All of this adds up to a set of hybrids that boasts comparable forgiveness to the SIM2 hybrids; but not quite the same.

Overall, we liked the spin control and better scoring ability you get from the Ping G425 hybrid clubs. The Taylormade SIM2 yielded better distance and would be more congenial for high handicappers. 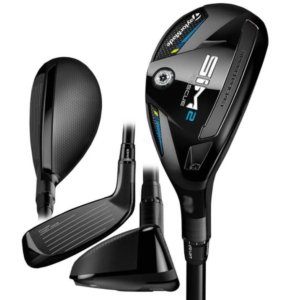 A very long and forgiving hybrid club that will help correct errant shots – great for beginners. 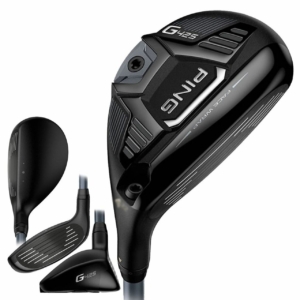 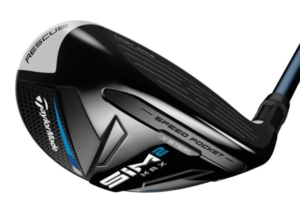 The first thing you will notice is how naturally the CG pulls your swing down.

Overall this was a very comfortable hybrid club to swing. It comes in hybrids 3-7  so you get a nice range depending on what your game needs.

And of course, you will surely be impressed by the distance of this hybrid club even if you are a high-handicapper. While we would say that it’s not quite suitable for use off the tee, it sure is close.

Included in the SIM2 line is the SIM2 Max. If you think the SIM2 was forgiving, wait until you try the SIM2 Max. It has a larger footprint and sweet spot and yields the same impressive distance with the same shot-corrective face curvature.

Another asset of note with the SIM2 Max Hybrid is that it performs better off the tee.

We usually don’t use hybrids off the tee but the Taylormade SIM2 MAX 3H was providing comparable distance off the tee to our drivers. 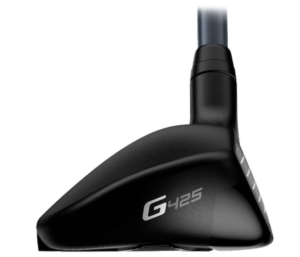 Who is the Taylormade SIM2 Hybrid for? 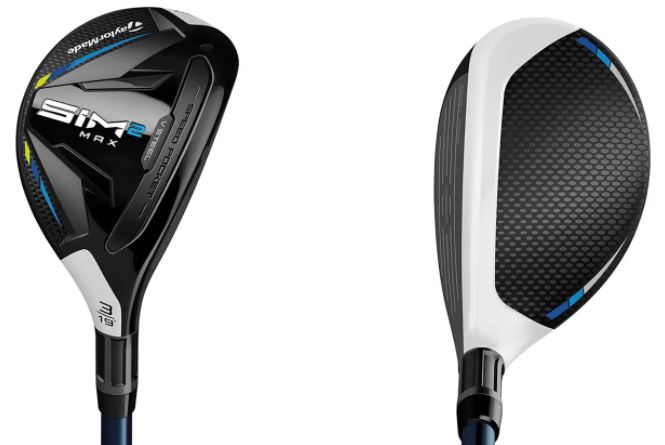 The Taylormade SIM2 Hybrid would be a great fit for anyone who could use a significant distance boost from the deck.

One of the most impressive things about the Taylormade SIM2 hybrid clubs is that it produces good distance even if you are in the rough.

The Taylormade SIM2 Hybrid will also be a great choice for anyone looking for a hybrid with good forgiveness.

However, if you really need to emphasize forgiveness with your hybrids, you may actually want to look into the Taylormade SIM2 Max hybrid clubs. 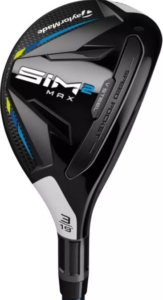 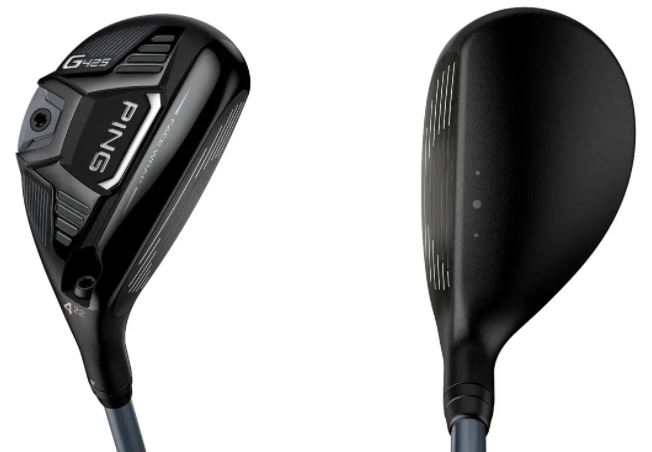