Taylormade P7TW Irons Review – Are They Blades, For What Handicap 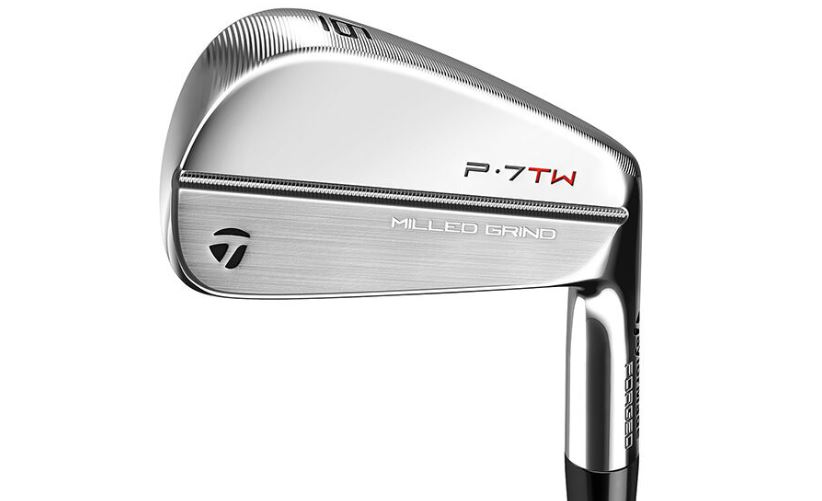 The P7TW irons were designed by none other than Tiger Woods, arguably the best player ever to have lived. With Tiger Woods leading the front in the design of these irons, you can imagine they are top of the range, and he actually uses the exact irons when he plays.

There are a few players on tour that use his irons too, if they are Tiger approved they have to be good.

Let’s jump into some technology and give you our feedback.

WHAT HANDICAP ARE THE TAYLORMADE P7TW IRONS FOR?

The P7TW irons are built for low handicap players. We only recommend using these irons if you are a really good ball striker. They are designed to how Tiger Woods uses his irons, meaning they are very specific, they have a thin top line and sole, a small sweat spot as well as launch and spin the ball low.

There is very little forgiveness in the P7TW irons, we highly recommend trying them out before you buy them.

ARE THE TAYLORMADE P7TW IRONS BLADES?

Yes, the P7TW irons are complete blades, you don’t find too many manufactures making full blades these days, they tend to make muscle back blades. However, because these are designed to Tiger Woods specifications, it is how he likes his irons.

There is very little forgiveness in these clubs, the thin topline and narrow sole give you an intimidating look from the address position.

ARE THE TAYLORMADE P7TW’S FORGED

The TaylorMade P7TW irons are forged, they are forged from 1025 carbon steel, the face and sole are precision-milled, I’ll get into that detail later on.

Forging gives you an extremely soft feel of the face, as well as consistency with regards to distance, flight and shot shaping, everything a top player like Tiger Woods would need. 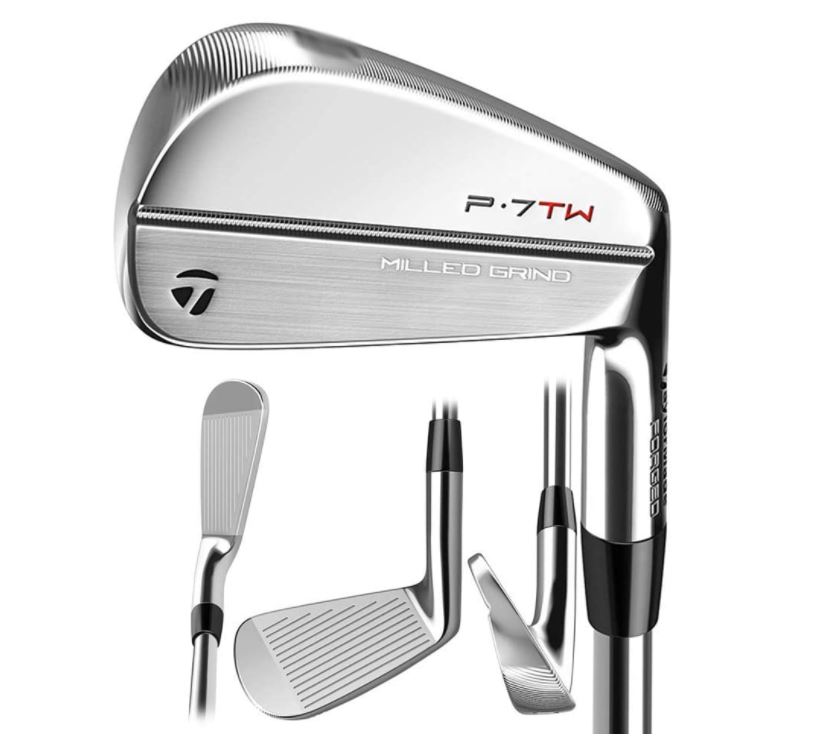 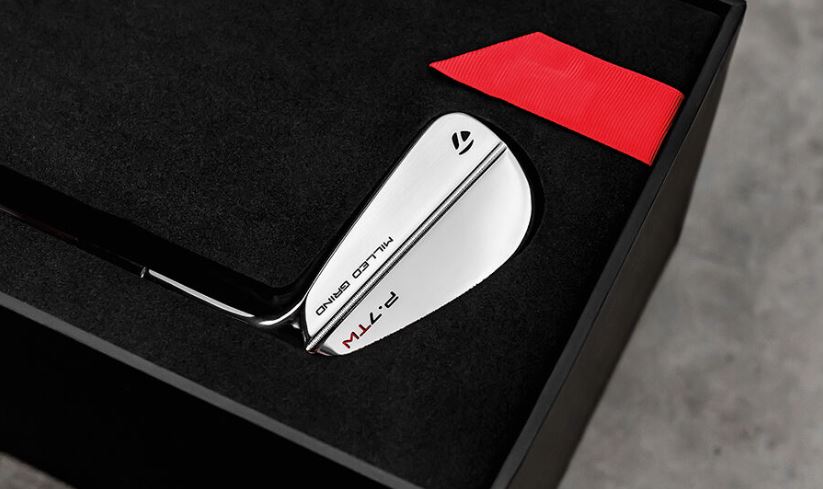 As you can expect we were very excited to try out the TaylorMade P7TW irons, but first we are going to talk a little bit about them and their technologies.

The P7TW irons are obviously inspired by Tiger Woods, he is very particular about his equipment, that is why you saw him play the same irons for years. It’s very difficult to get the specifications exactly how he likes them, for example he can feel if the lie angle is out by half a degree or if the head is too heavy or light by a few grams.

Basically what that means is Tiger Woods can walk into any retail store, pick out a set of P7TW’s and tee off that same afternoon. This saves Tiger months of testing and he can play a fresh set of irons whenever he wants.

This means as a consumer you can buy the exact set of irons Tiger would play with, this has never been done before, if you decide to play with them or frame it, it’s pretty cool.

The P7TW irons have the same tech built into them compared to the P7MB irons, they are made from 1250 carbon steel, pressed 5 times in a 2000 ton press, this makes the grains on steel extremely tight, producing incredible performance and a soft feel.

The P7TW irons are CNC milled on the sole, this improves turf interaction. The differences from the P7MB’s are that they have a longer blade length, thinner topline, progressive face height. All designed to Tigers preferences.

We weren’t sure if it was us, the clubs or our inner Tiger Woods coming out, but when we put the clubs in our hands we felt invincible. That’s about where it stopped. Yes these irons are unbelievable, the look, sound, feel and just knowing Tiger plays these exact irons is incredible. However they are extremely difficult to hit.

They are no doubt proper blades, they also come standard with X100 shafts, meaning they are heavy and very stiff.

We could definitely feel the technology in these, the CNC milled sole slid through the turf really nicely, and the forged heads had an incredible feel and sound.

Unfortunately we are just not good enough golfers to justify playing the P7TW, they are for your proper ball stickers.

Unlike the rest of the P series range from TaylorMade the P7TW irons are not customizable, they come exactly how Tiger plays them, this means we would recommend trying them out first as they are very specific, and they hold a hefty $1999.99 price tag.

WHO ARE THE TAYLORMADE P7TW IRONS FOR? 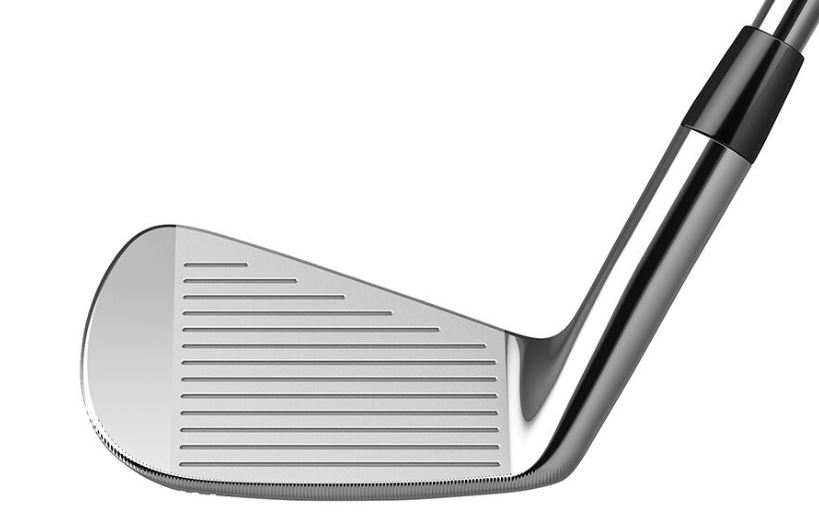 The TaylorMade P7TW irons are built for your low handicap golfer.

They are full blades, giving you incredible control and distance control, however you lose all forgiveness, miss hits will lose considerable distance.

They are also traditional lofts with no distance helping technology meaning they will go a lot shorter than your game improvement irons.

The P7TW irons are also collectors items, so any Tiger Woods memorabilia collector should consider purchasing these irons.

The P7TW Family of Irons

The P Series range from TaylorMade is their best range of irons they have ever made, and their P790 irons could be the most popular iron ever made.

The P7MB irons are TaylorMades muscle back irons, in other words blades with a bit of forgiveness. They are forged from 1025 carbon steel, using the 2000 ton press like the P7TW irons.

They have a short blade length and thin topline. These are definitely built for your lower handicap player.

P7MC is their next model, MC stands for muscle cavity, very similar to a blade, however there is a cavity in the back of the iron, which allows them to distribute some weight lower down, making it more forgiving.

It’s also forged using the same technique as the P7TW and P7MB models. Again built for your lower handicap player.

The latest addition to the range is the P770 irons, this is a hollow body construction iron, which uses SpeedFoam technology in the 7 to 4 irons. SpeedFoam is a gel type substance which increases distance, forgiveness and enhances feel.

It has a slightly larger head profile compared to the other 3 models.

Arguably the best iron of all time is the P790, this iron caters for all handicap levels, however be careful they might go too far for players with high swing speeds.

The P790 irons are also a hollow body construction, using SpeedFoam to enhance feel and increase distance and forgiveness.

What we love the most about the P Series is their ability to build combo sets. 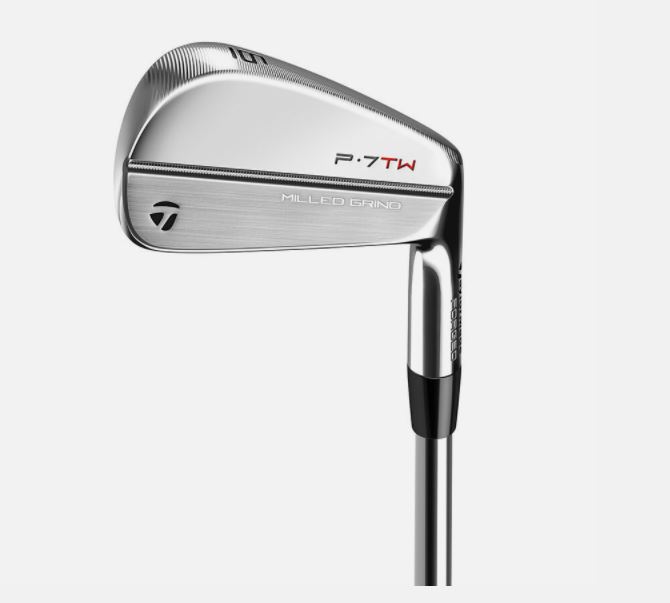 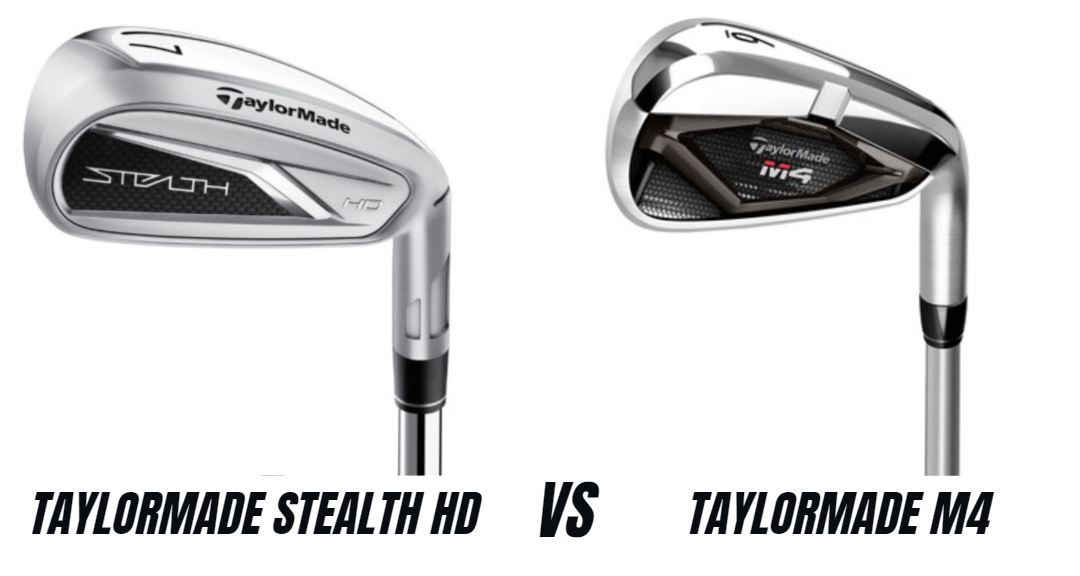 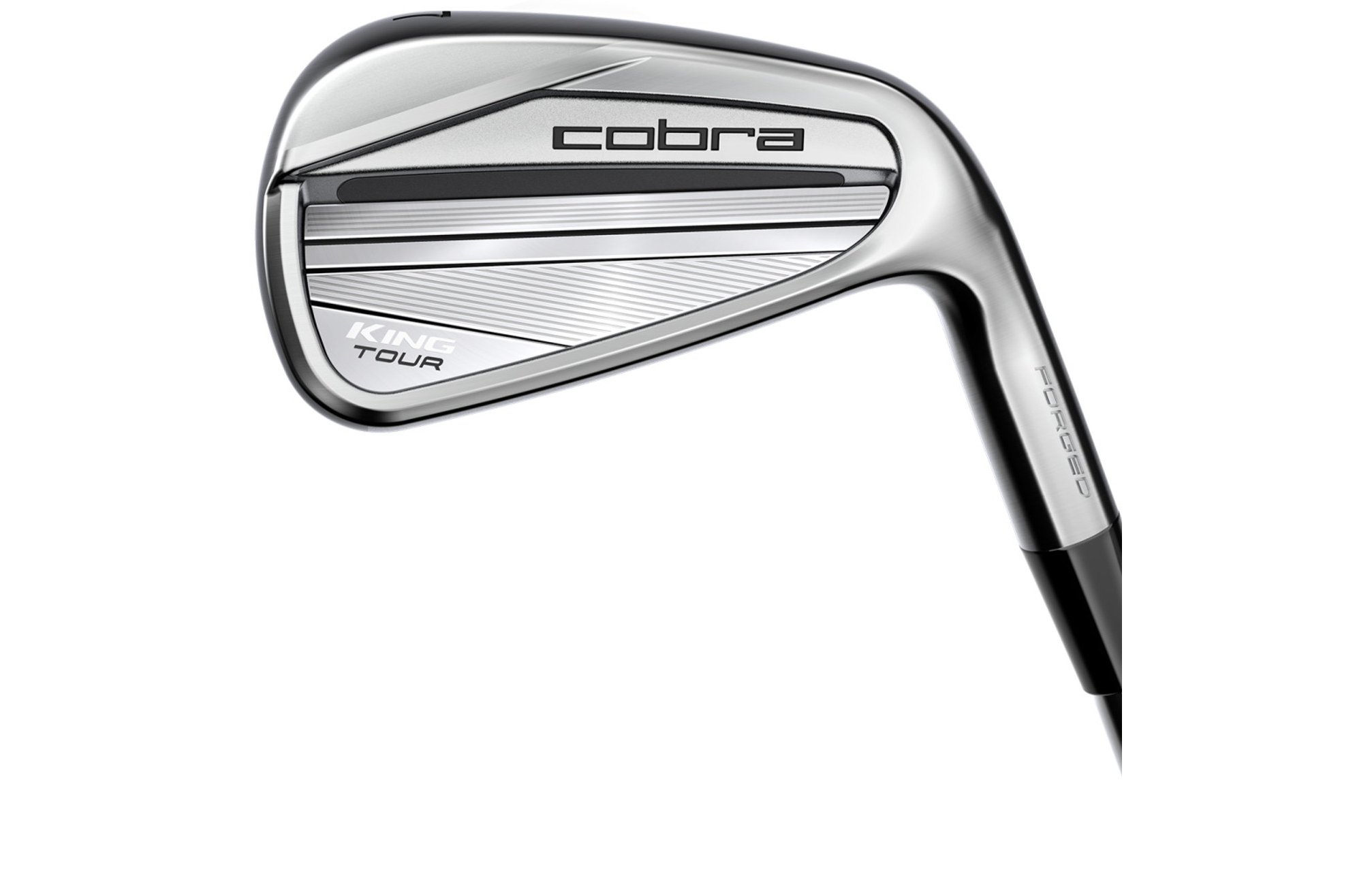 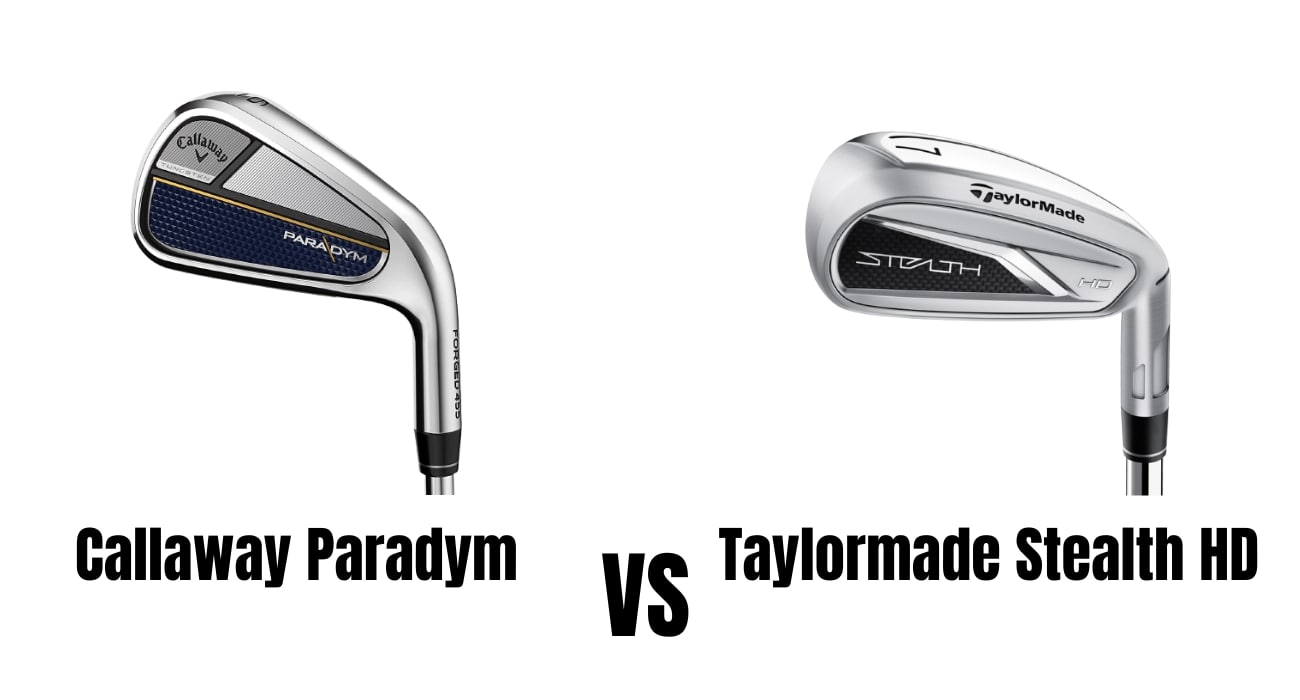 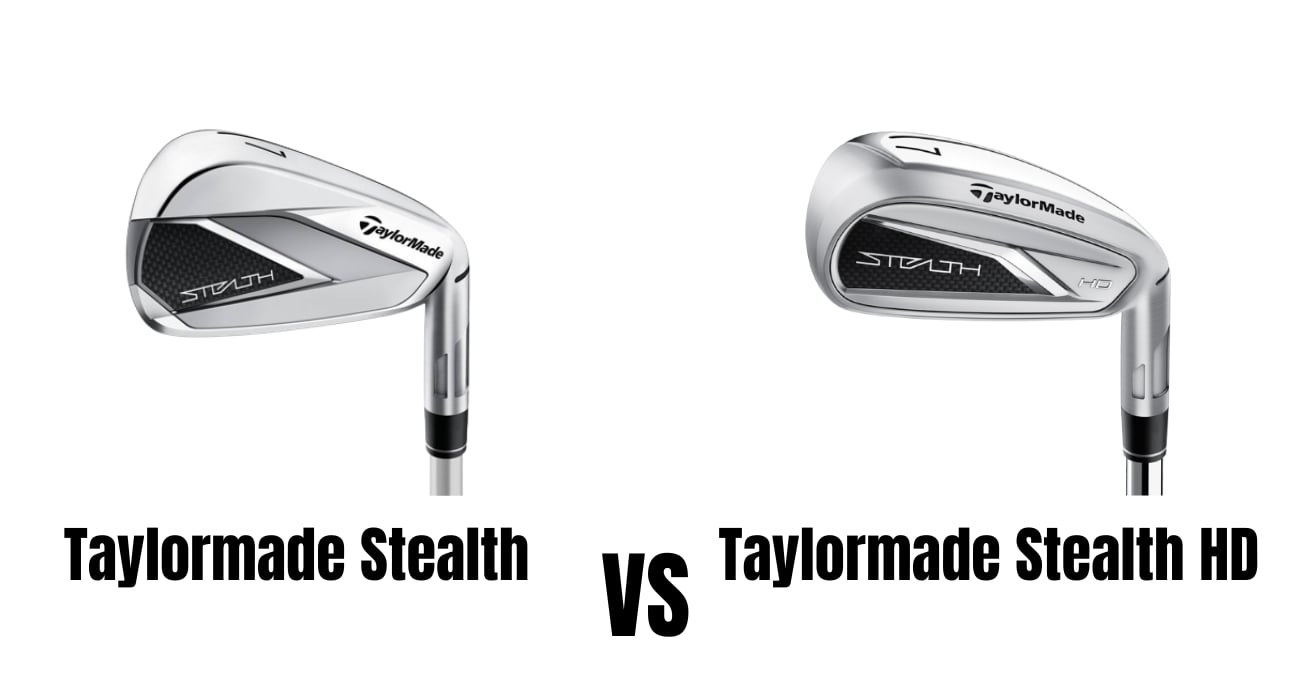 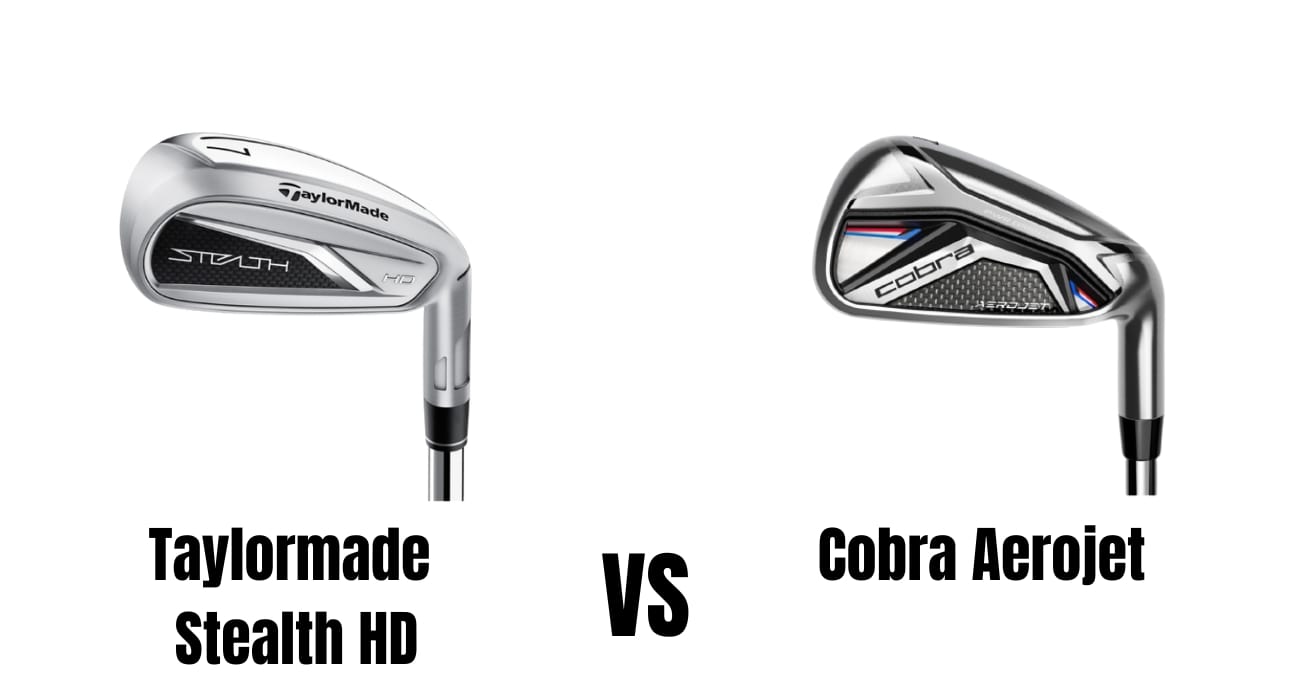 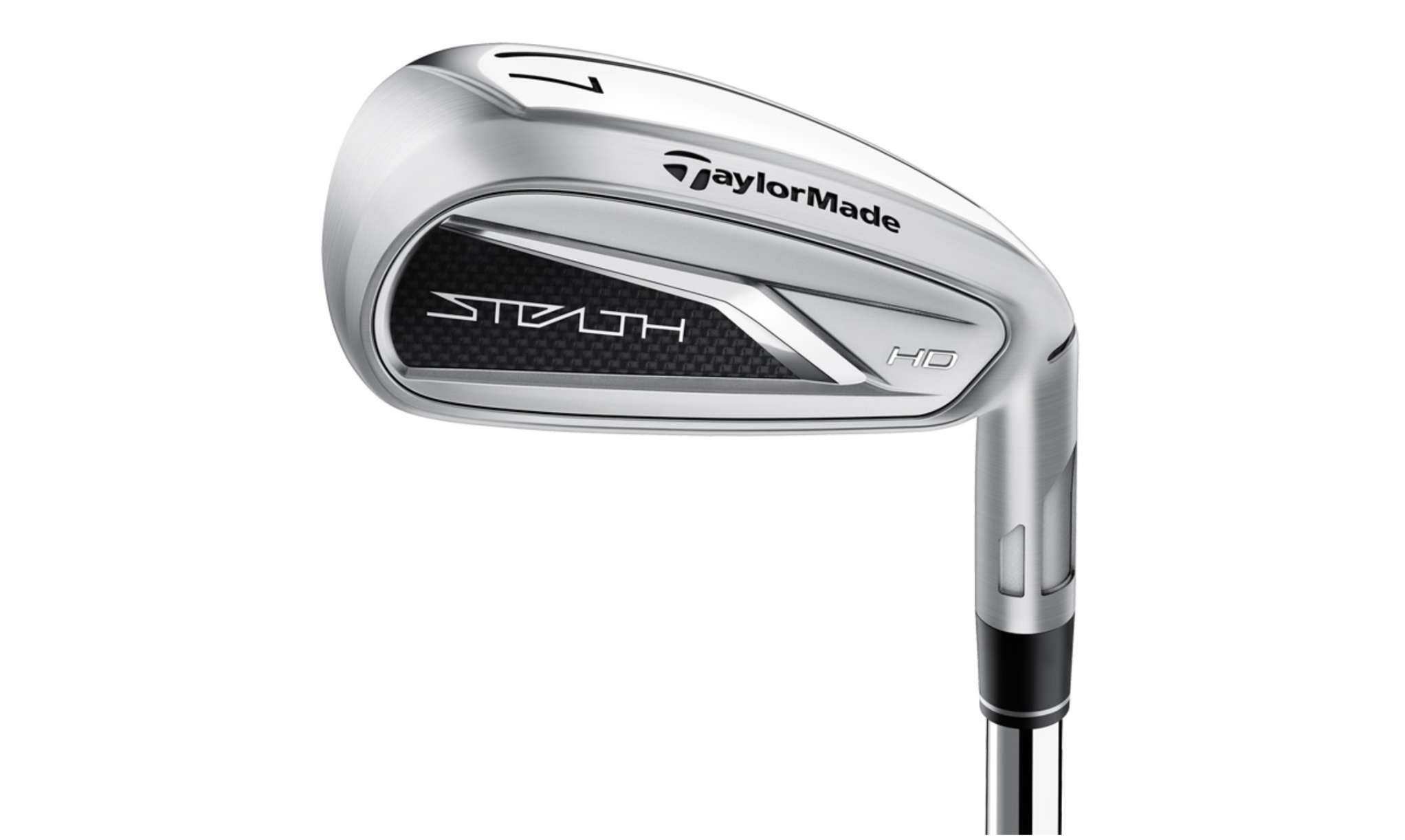 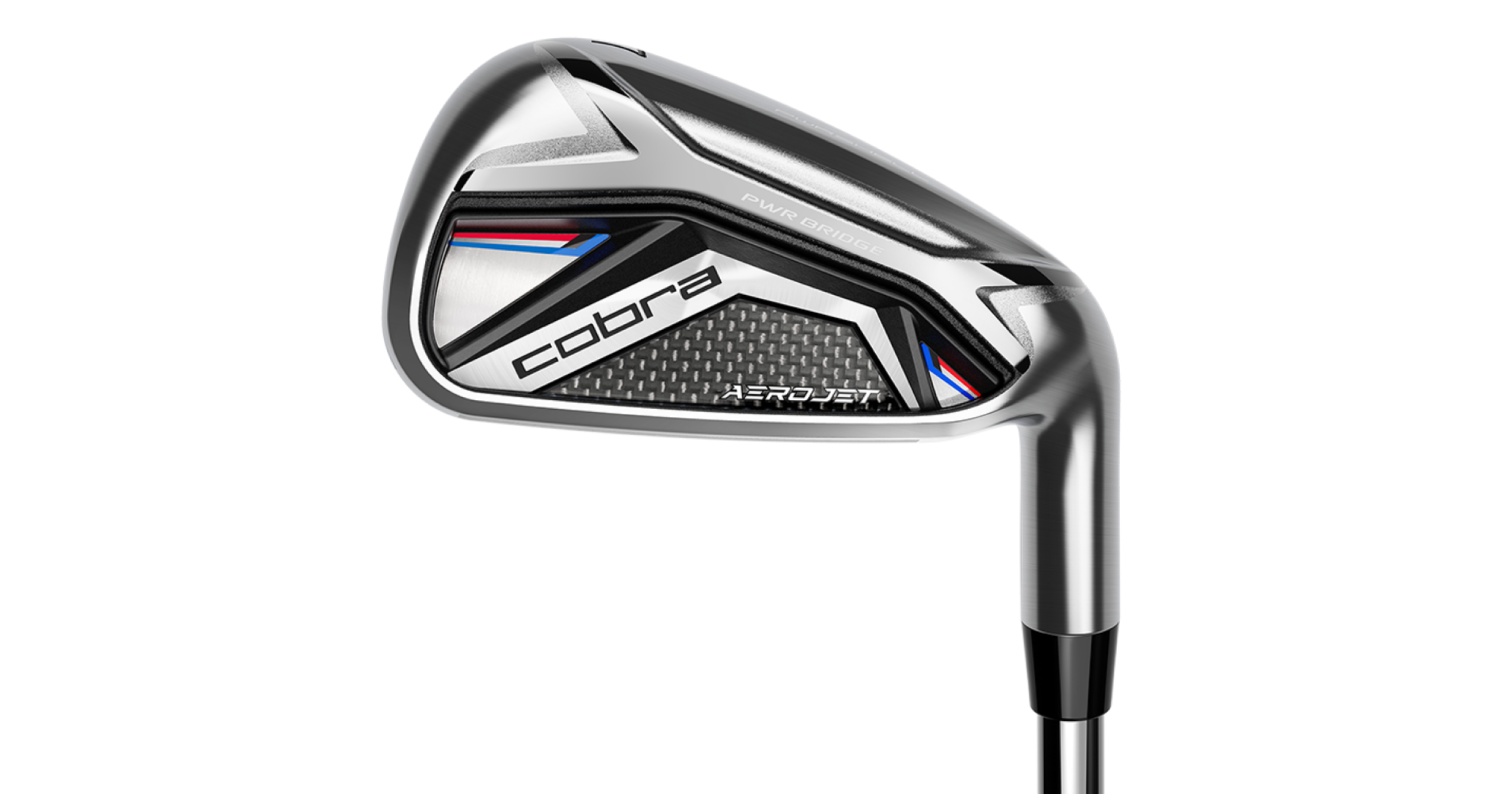 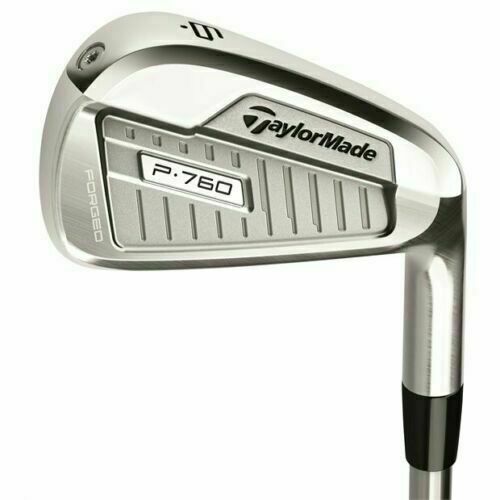 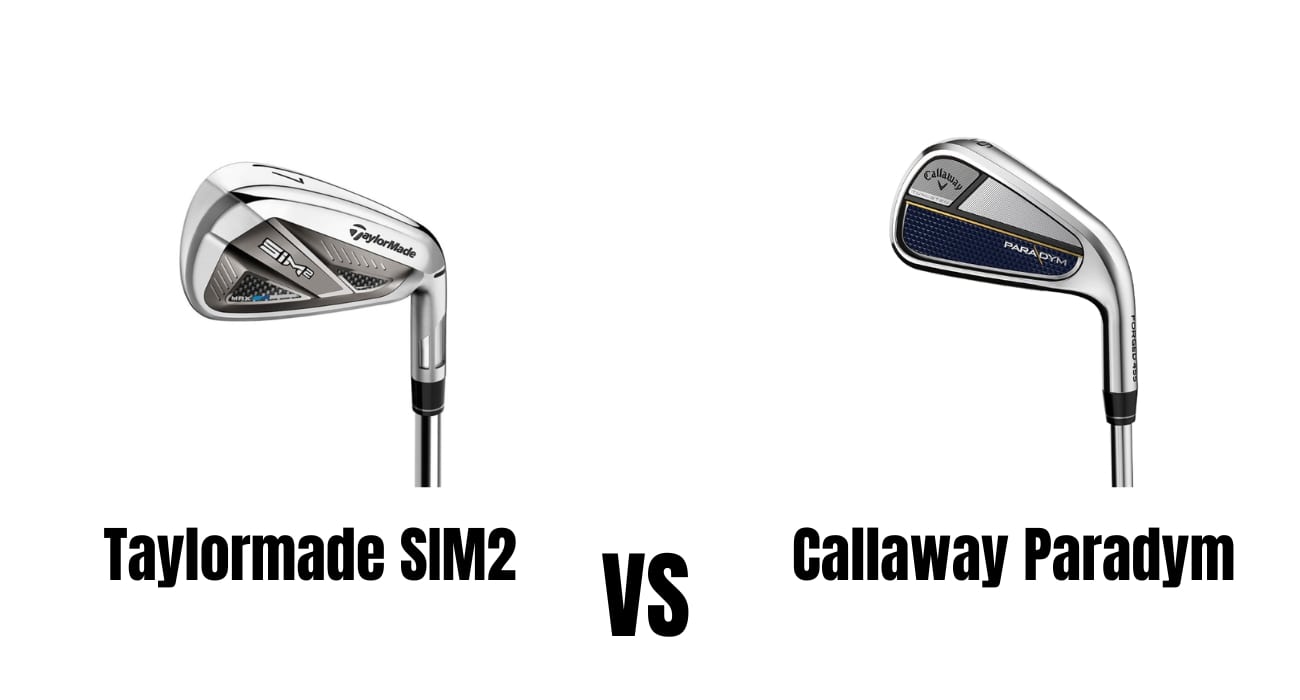 Cobra Air-X Irons Review – Are They Forgiving? Are They Blades? What ...
Scroll to top