People often ask the best irons for Taylormade and what players they are for. These irons both represent quality but for differents types of players.

If you are a mid to low handicappers and want to work the ball more with your irons and add elements like control and spin to your game, the P790 are for you.

If you are someone that wants to get distance, forgiveness and easy hitting as a mid or high handicapper, you could do a lot worse than the Taylormade M5 Irons.

Solid and durable distance irons with Speed Bridge, Speed Thru Slot Pocket and wide soles advertise a ton of distance from the clubs.

Even though the head is compact, the sweet spot is large. A 360 Undercut makes the irons easy to hit alongside the tungsten weighting for high launching shots.

Variable Face Thickness gives forgiveness on off center hits and you also have workability with enhanced turf interaction.

Perfect for mid to high handicappers.

The P790 are forged players irons for mid to low handicappers and have been used on tour by the likes of Dustin johnson.

The forged head is filled with speed foam to make the clubs more forgiving than the previous 2017 model.

Tungsten weighting keeps the CG low and the progressive inverted cone technology enhances the size of the sweet spot.

Overall The M5’s are better for High and Mid Handicaps, the P790’s are reserved for the better players. 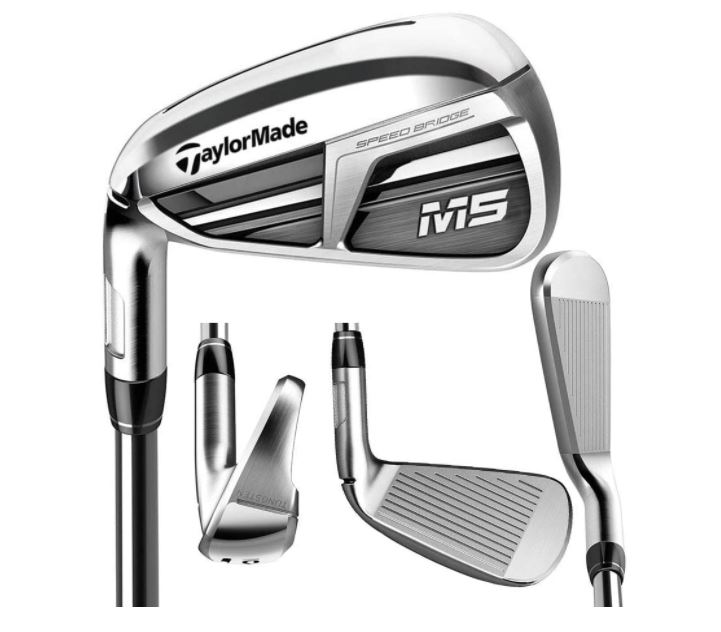 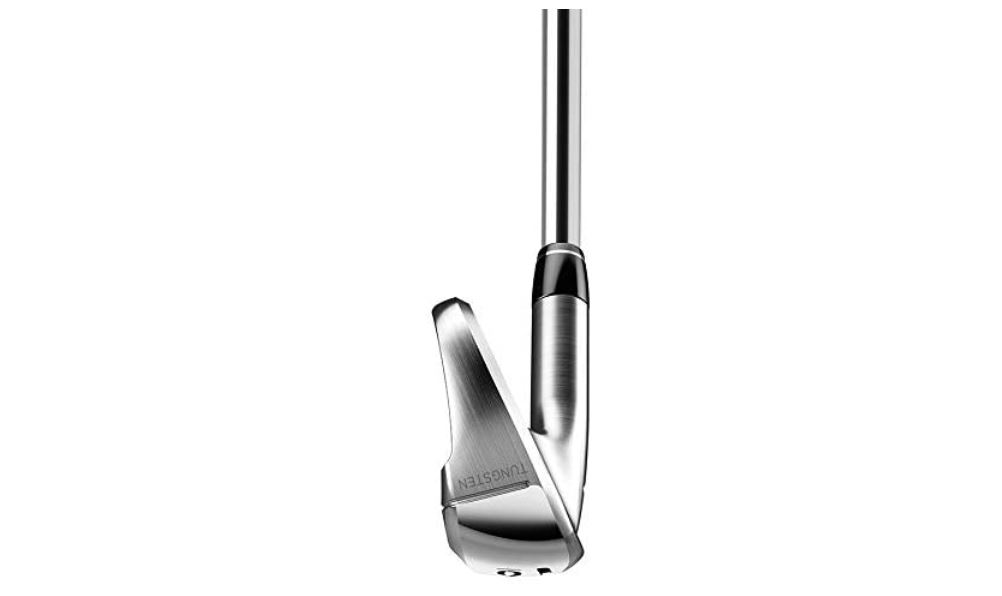 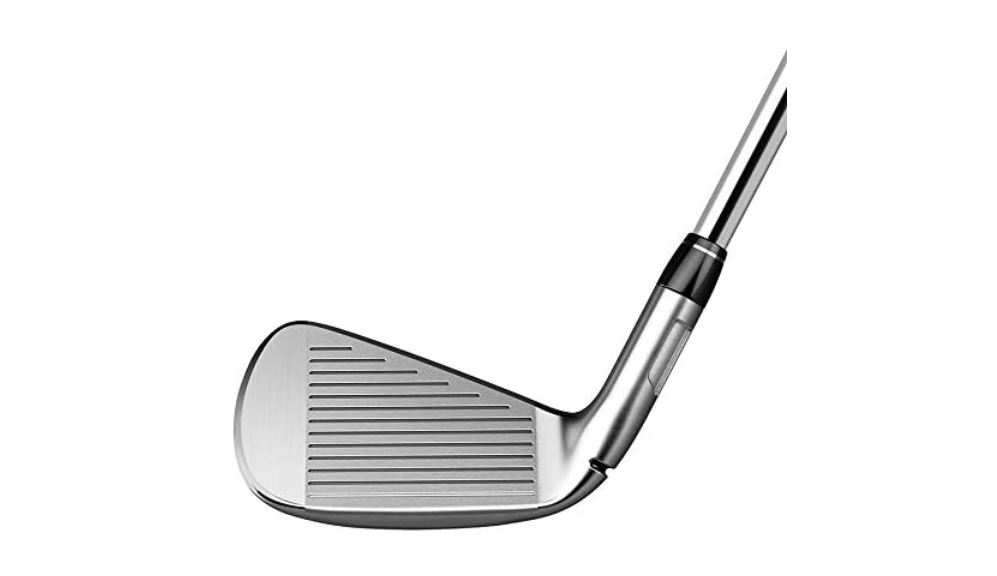