The M6 irons were sort of the forerunner for the now-famous SIM and SIM Max irons. The M6’s are geared towards players of “all skill levels” according to Taylormade. In our experience though, even clubs that were made with all kinds of players in mind are usually more beneficial to one or two types of players.

To find out exactly who could benefit the most from the features of the M6 irons, we tested against another very popular, tried and true set of Taylormade game improvement irons: the Taylormade R7’s. 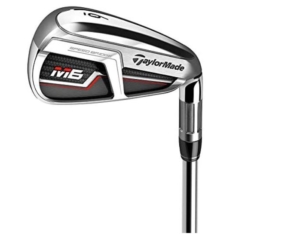 Nowadays, the M6 irons are much more affordable than when they came out. But are they still valuable?

One of the things we like best about the Taylormade R7 irons is that they allow mid to high handicappers land the green from greater distance. So we tested the M6 irons on that criteria. We found that the M6’s produce a lower launch.

Spin wasn’t very high in the long irons so combined with the piercing trajectory, they tended to roll out a little too much. Our high handicap testers were having a hard time keeping their balls on the green with the 5-iron in this set even when they made contact with the green.

That being said, the M6 irons with the Speed Bridge and Speed Pocket channel did provide distance comparable to the Taylormade R7 irons. 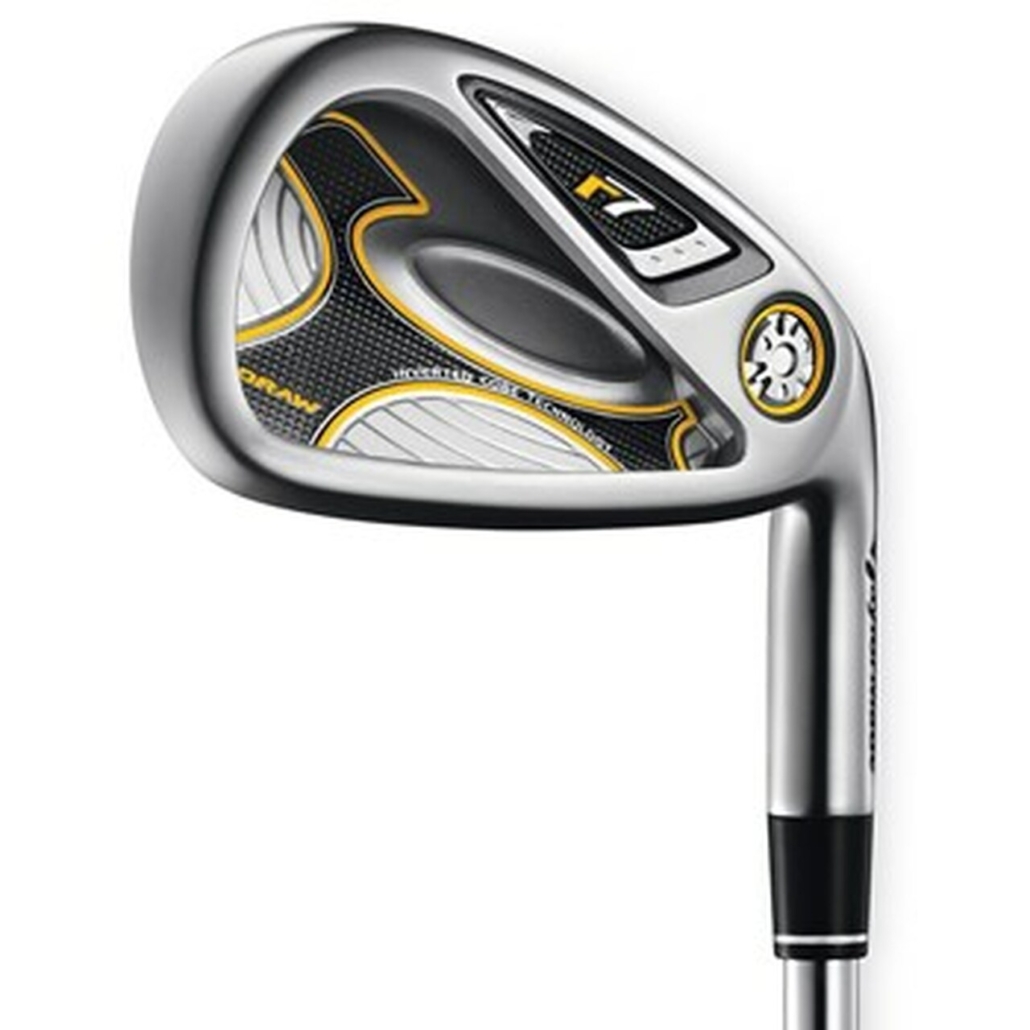 Picking up the Taylormade R7 again felt like getting reacquainted with an old friend.

The Taylormade R7 are big ol’ irons. Maybe not as big as say the Callaway Big Berthas; but pretty darn close. They feel wieldy in the hand but they are a bit on the heavy side. The Taylormade R7 irons feature inverted cone technology so they are pretty forgiving.

They also have wide soles and look great at point of address for beginners and high handicappers. The Taylormade R7’s flew an average of 8 yards farther than the M6 irons too – and that was a number pooled from high handicap tester data. These irons are still amazingly long and forgiving.

The Taylormade M6 irons give a better feel and have a more traditional look around the green though so we would say they are more for mid handicap players. The Taylormade R7 irons are still excellent distance irons for beginners and high handicappers. 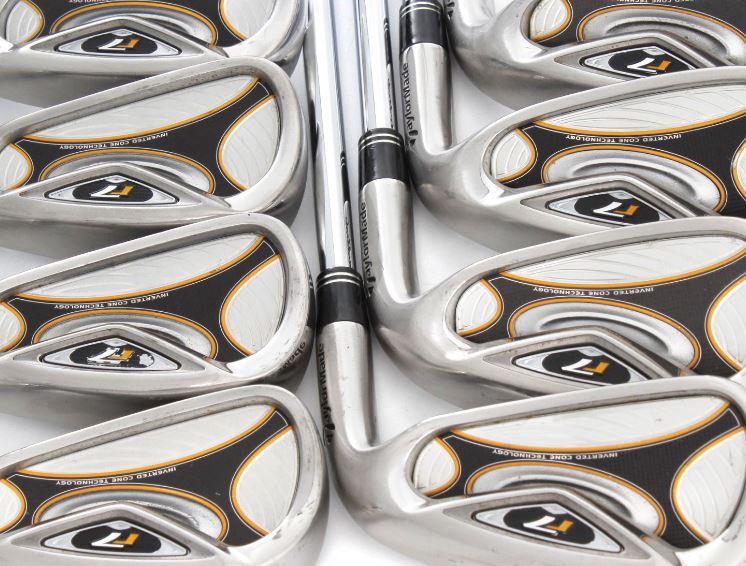 Who Are The M6 Irons For 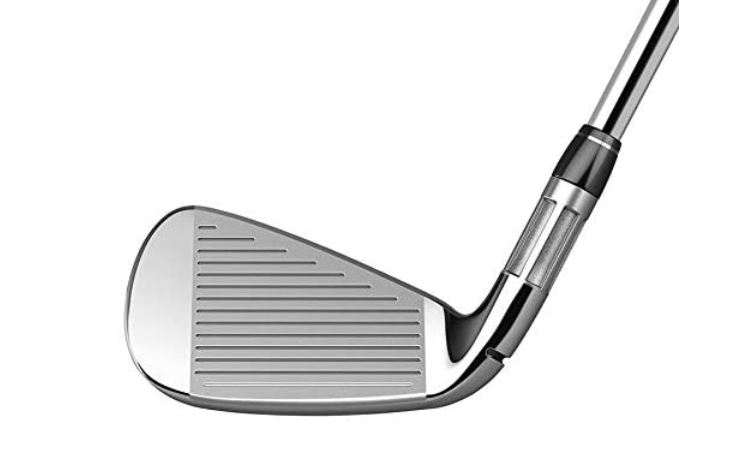 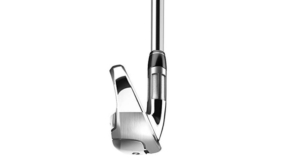 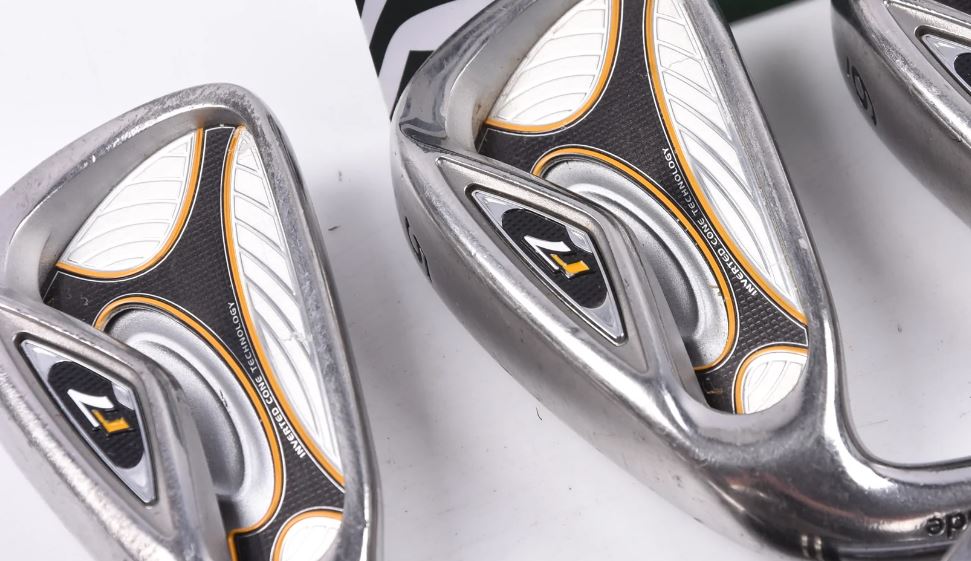 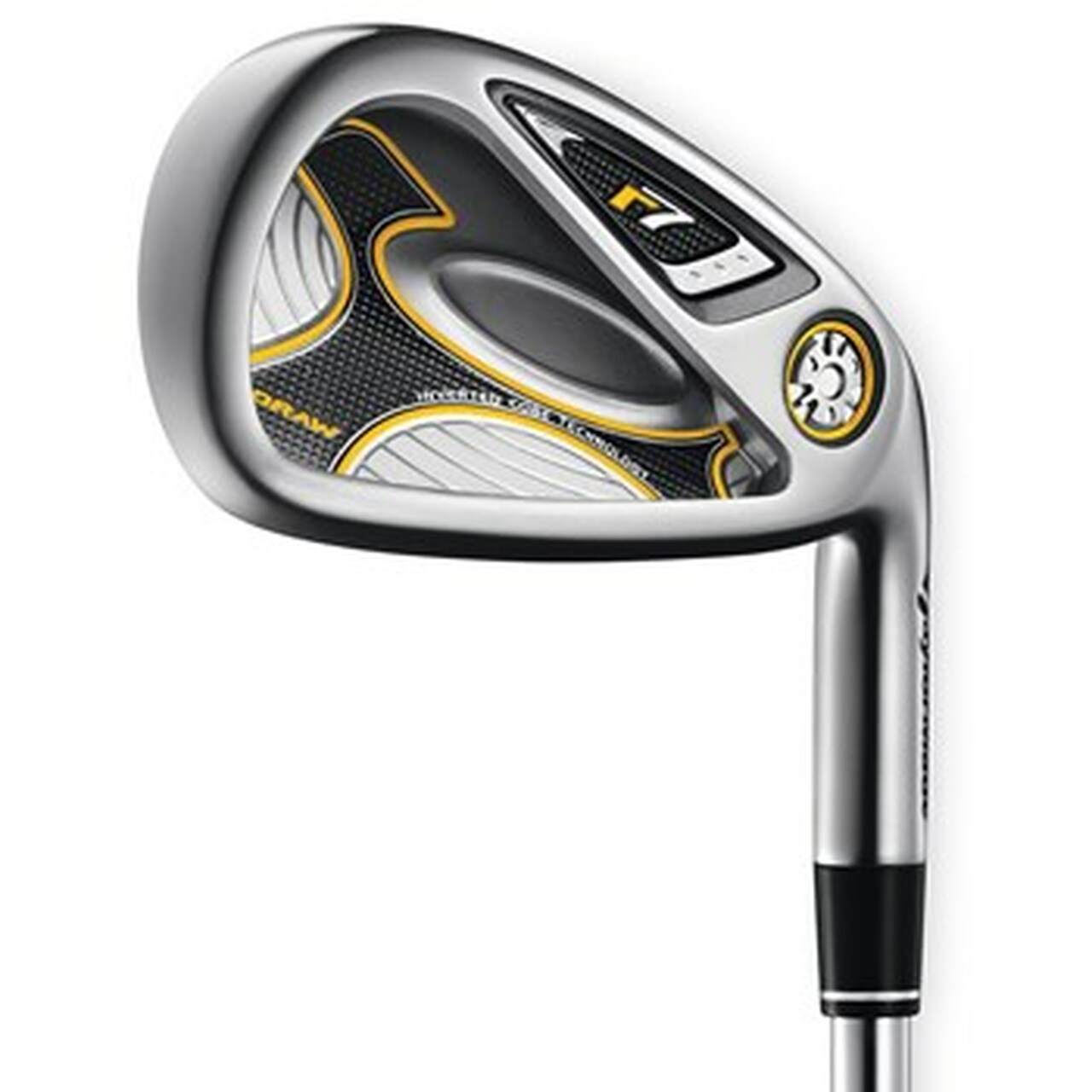