The problem is that golf club companies churn out new models every year – sometimes even more than once a year. So quality models like the Ping G700 and Taylormade M4 irons may have been buried in the marketing for newer models. Let’s take a look at both of these sets. 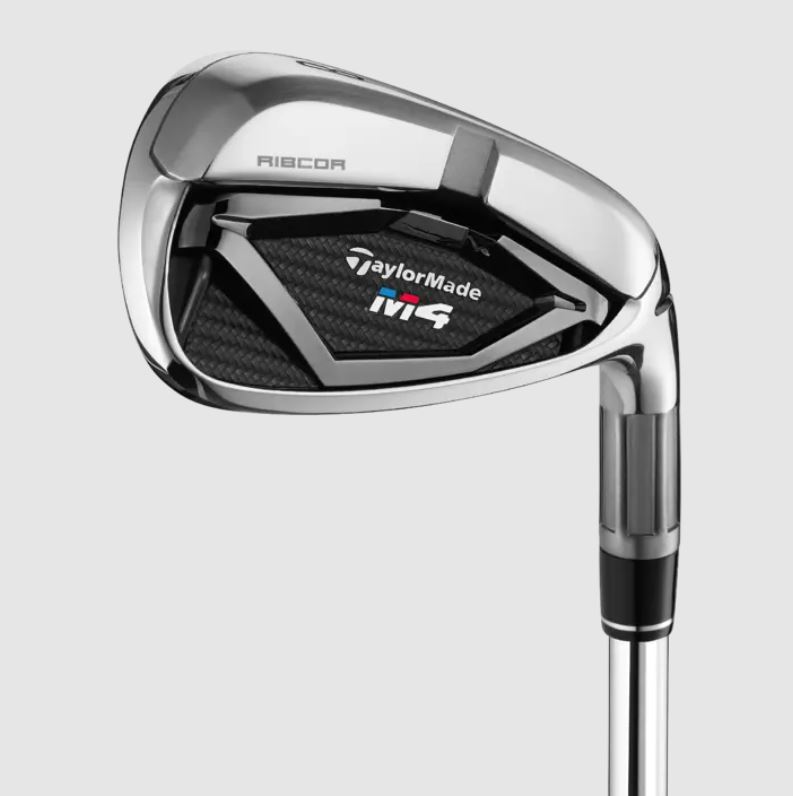 The Taylormade M4 irons have a very good look at point of address if you have been struggling with accuracy and launch.

You can actually see the wide sole sort of jutting out the back of these clubs at point of address which is an inspiring sight for high handicappers. The M4 irons feature a deep cavity back and the Speed Pocket which is a face undercut that allows it to flex.

On low-face shots, you will love the way these irons hit. Low and inward towards the heel, we were seeing much straighter ball flight than usual which is a great attribute in a game improvement iron. The main caveat with these irons is the weight. They are a bit heavy and clunky which doesn’t make for good turf interaction. 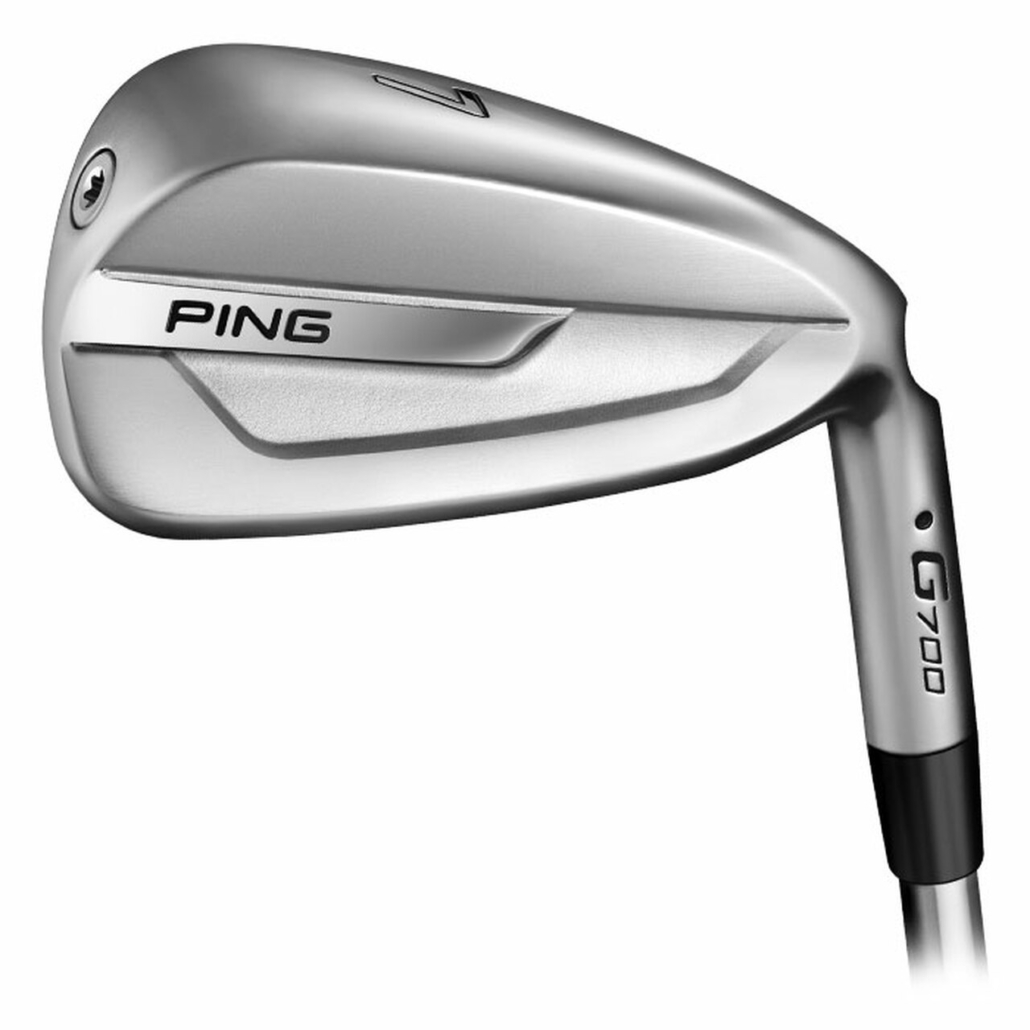 Strong lofts and insane forgiveness are the hallmarks of these irons.

Thanks to the strong lofts and the beefy soles, the Ping G700 irons launch nearly effortlessly. They have a relatively large footprint and moderate offset so they were built to be forgiving and infinitely useful for players with moderate swing speeds.

The angle of descent you get from these irons is also ideal for sticking fast greens. We were very impressed with the steep descent, limited bounce and soft landing these irons were producing.

The only caveat with these irons is that the nice, hydropearl finish seems to scratch and scrape off rather easily just from being in the bag.

While both of these sets offer great forgiveness and good distance, making them both viable game-improvement options, the Ping G700’s were favorable in our opinion for their higher launch and ability to stay on the green. While durability may be an issue, they give the better game-improvement performance. 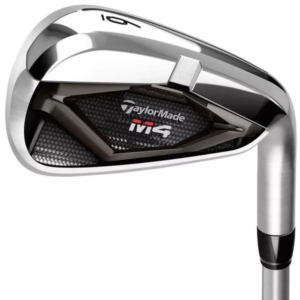 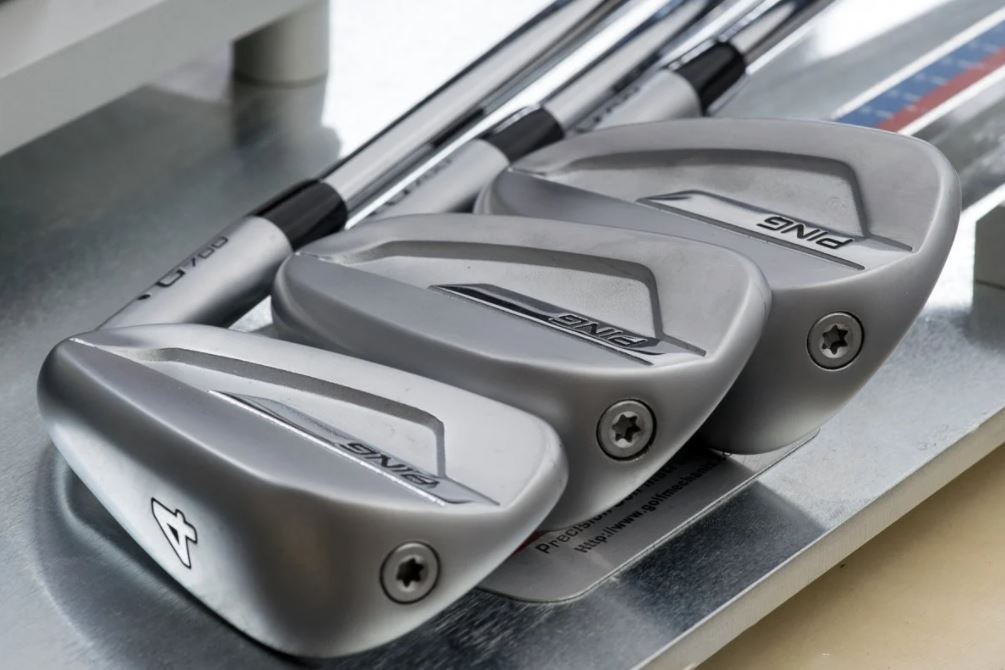 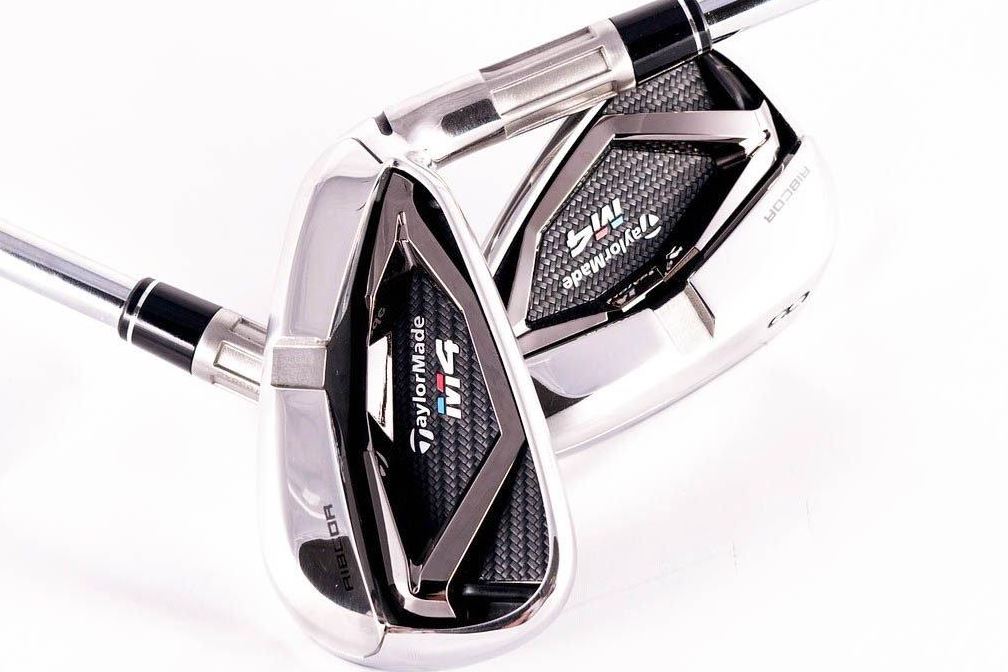 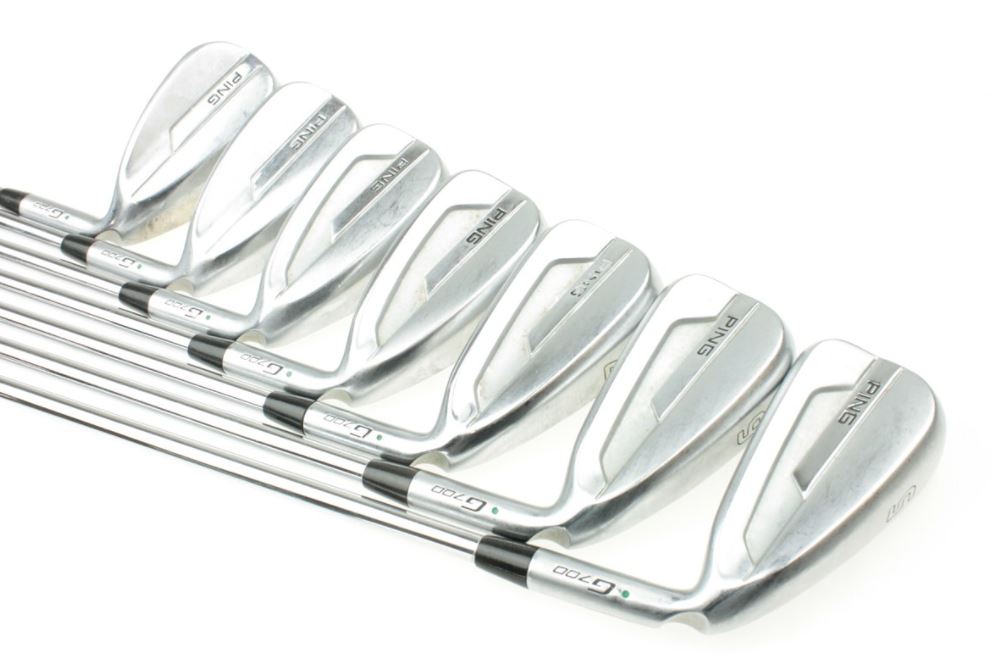 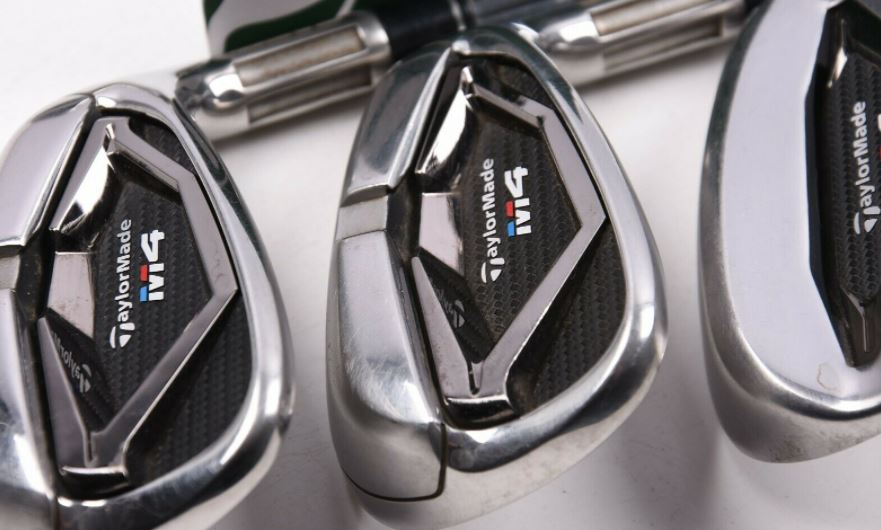 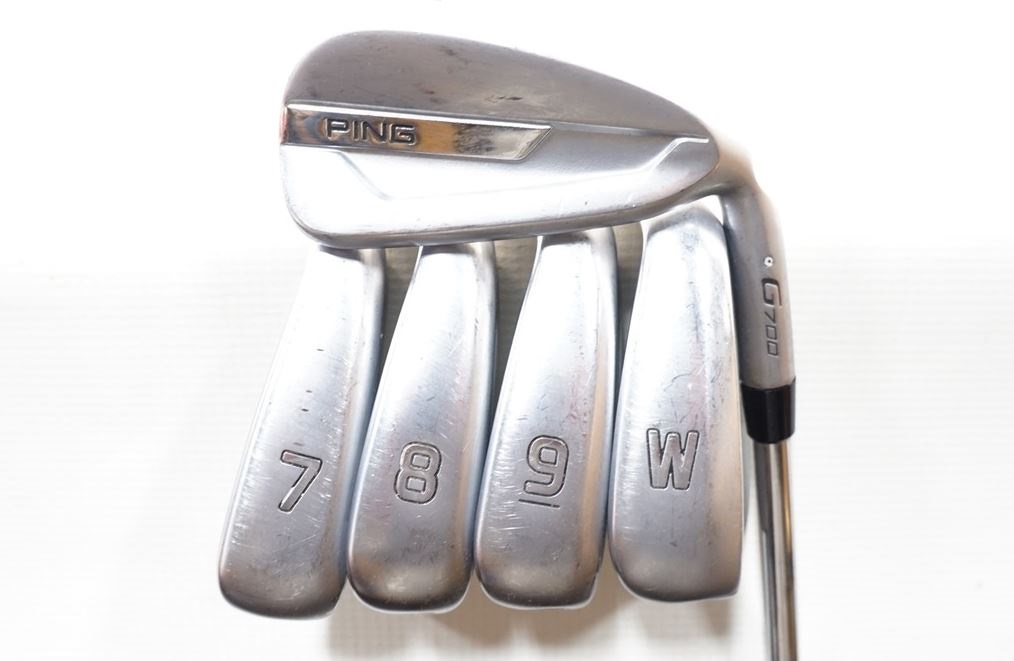 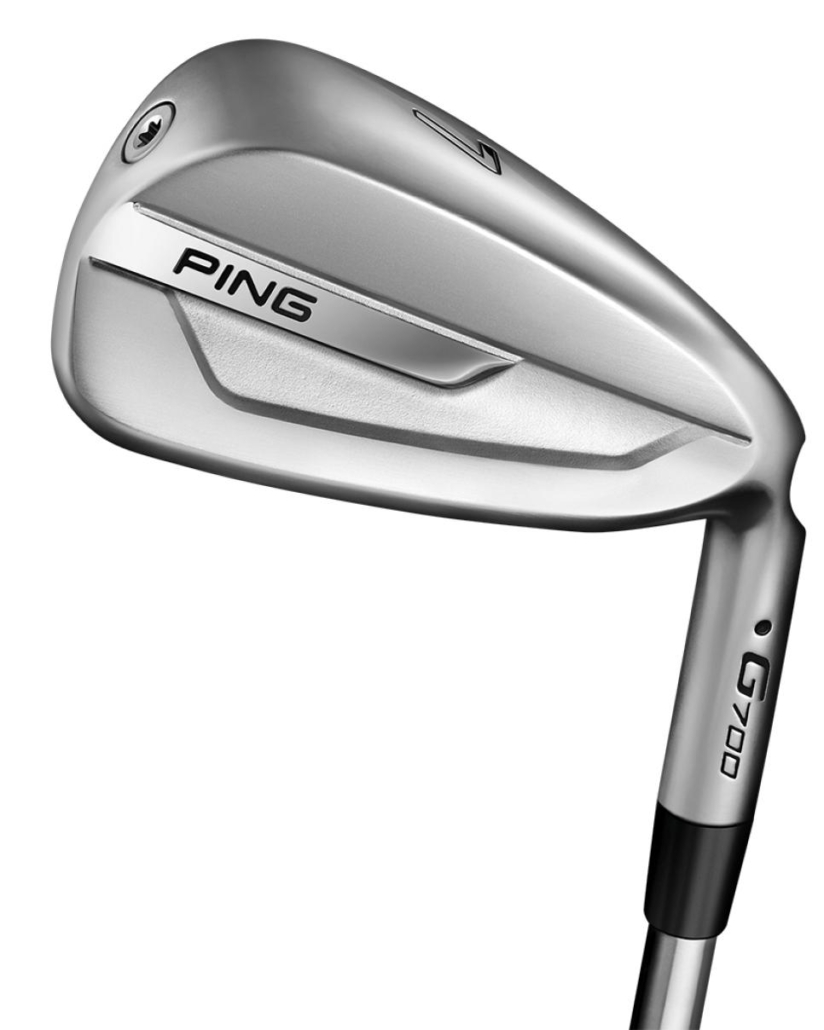