Srixon ZX5 Irons Review – Are They Good for High Handicappers, Forgiving Vs. ZX7? 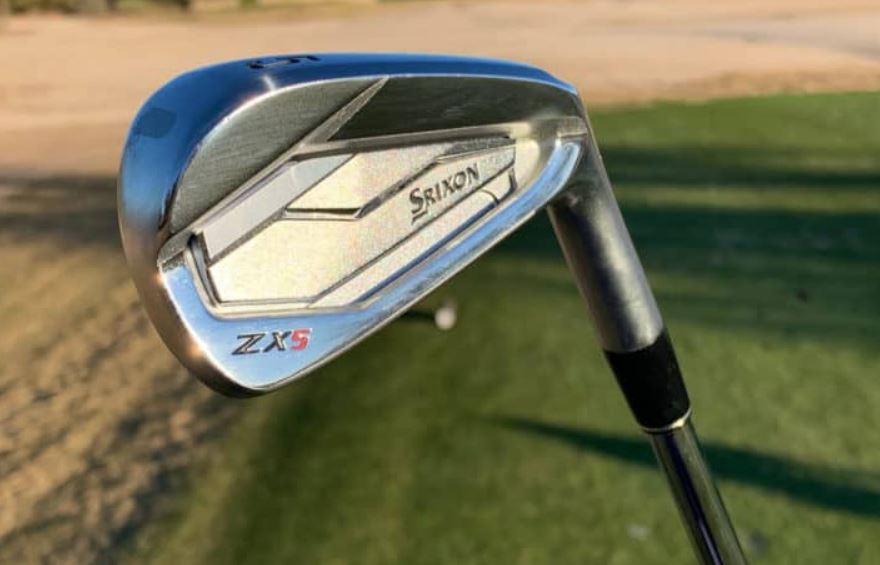 The Srixon ZX series of irons has garnered a lot of attention for their premium features and playability. There are different kinds of irons in this line so you have to be sure you are choosing the right ones for your game. To help connect you with the right irons, we will be taking a close look at the Srixon ZX5 irons and comparing it to another popular ZX model.

Srixon has been building up steam with prominent pros playing their irons on tour. With the Srixon ZX5 irons though, the company takes aim at a different demographic of players. The Srixon ZX5 irons offer an interesting mix of player’s performance and game improvement features.

In short, the Srixon ZX5 irons are meant to be forgiving yet give you the control of a player’s performance iron. But how viable are they for high handicappers and how do they stack up against other irons in the ZX family? Find out in the following review!

What Handicap Are the Srixon ZX5 Irons for?

The Srixon ZX5 irons are geared more towards higher handicaps when compared to the ZX7 irons. However, the company claims that they are equally usable for low handicaps.

It would appear that the company really wants to make these irons a “jack of all trades” sort of set. From our testing though, we feel like the Srixon ZX5 irons are good for mid handicappers.

While the cavity back and wider grooves in the long irons will be good for high handicappers and the forged design will certainly be appreciated by low handicappers, it’s the mid handicappers who will benefit the most from the performance of these irons.

Are the Srixon ZX5’s Forged? 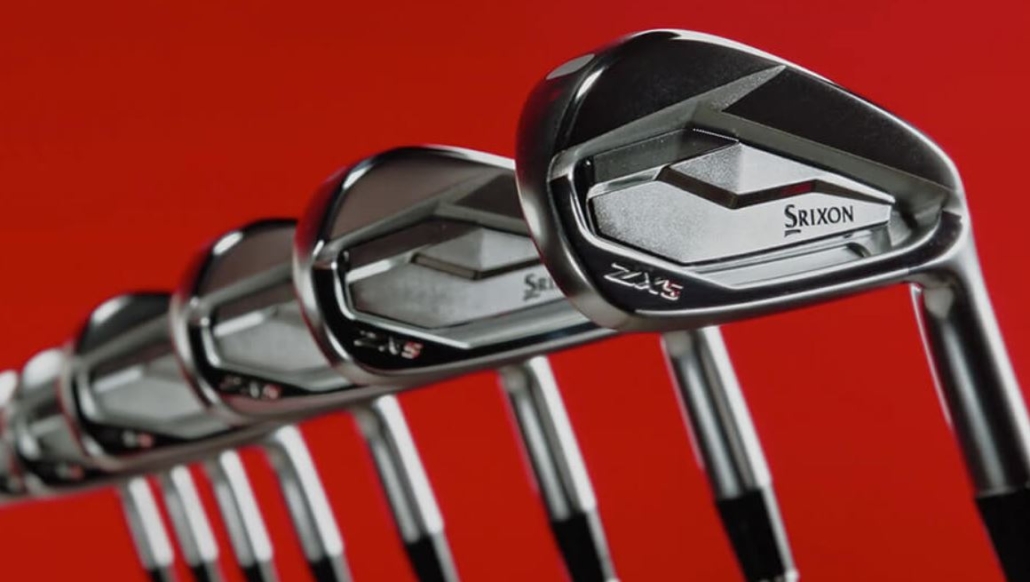 Yes. The Srixon ZX5 irons have a forged SUP10 face and the body is forged of 1020 carbon steel.

The construction was one of the things we liked the most about these irons. First of all, the forged face gives an excellent feel and a consistency that high and mid handicappers will appreciate.

The combination of the SUP10 face with the forged carbon steel body makes the longer irons in this set perform like metal-woods. The dynamics of the face and body at impact make it so you get more flex from the longer irons. 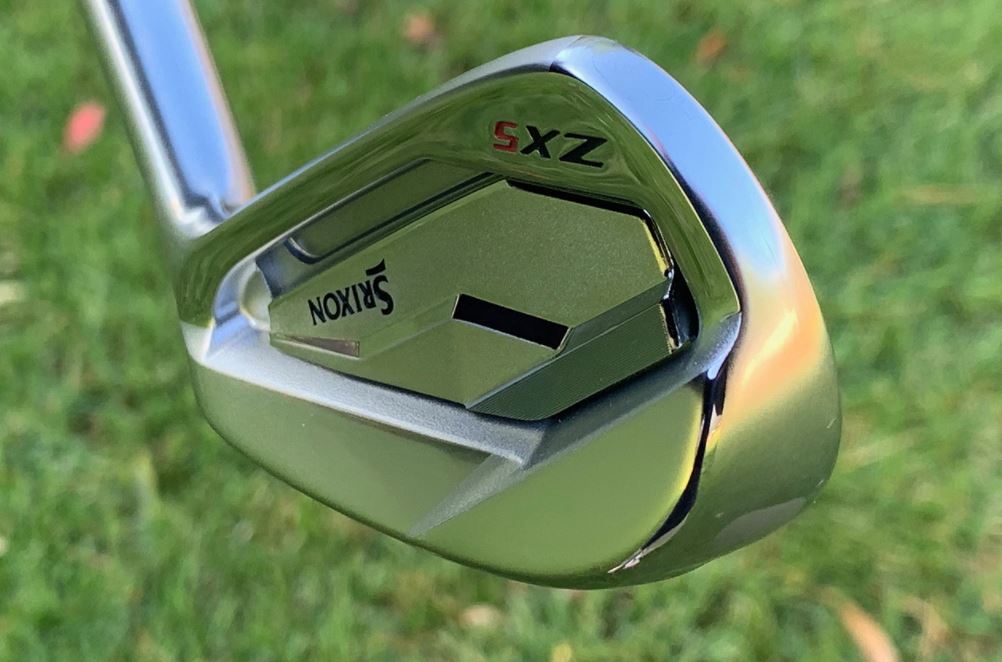 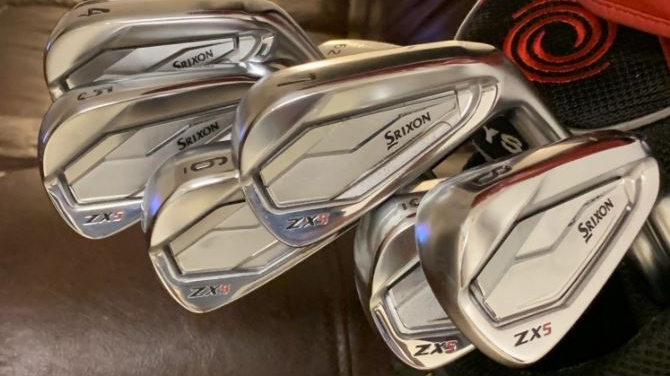 Cleveland Launcher HB Irons Review – Are They Forgiving & Good for...