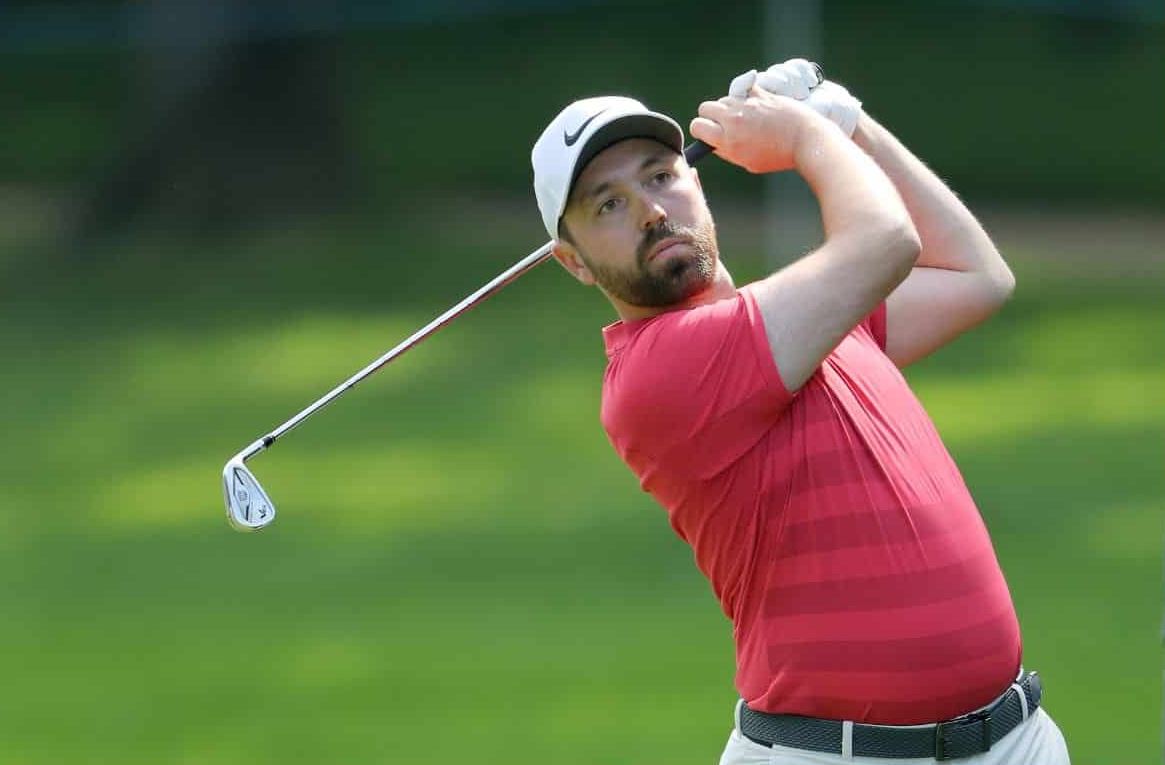 When we enter the realm of golf Youtubers, no name is grander than Rick Shiels.

He became the most followed Youtuber in the sector in June 2019 and has grown to over one million followers since. In this post, I am looking at Rick Shiels net worth in 2022.

According to the 2020 filing report for Rick Shiels Media, the Youtuber has a net worth of £685,000. However, that is for his overall company, is a year behind and may not represent his personal net worth.

Born on July 3, 1986, in Bolton, England, Rick Shiels has become the most followed and watched golf Youtuber. Shiels is a certified PGA golf pro, meaning that he is qualified to coach amateur golfers.

Rick Shiels is famous for his informative golf videos on Youtube. They are designed to help the average golfer improve their game. He is the most followed Youtuber in the realm of golf, and at the time of writing, this has 1.95 Million followers.

How Many Club Sponsorships

At present, it appears that Shiels is not sponsored by any club manufacturer. Although he did have an agreement with Nike apparel, which fell through at the end of 2020. 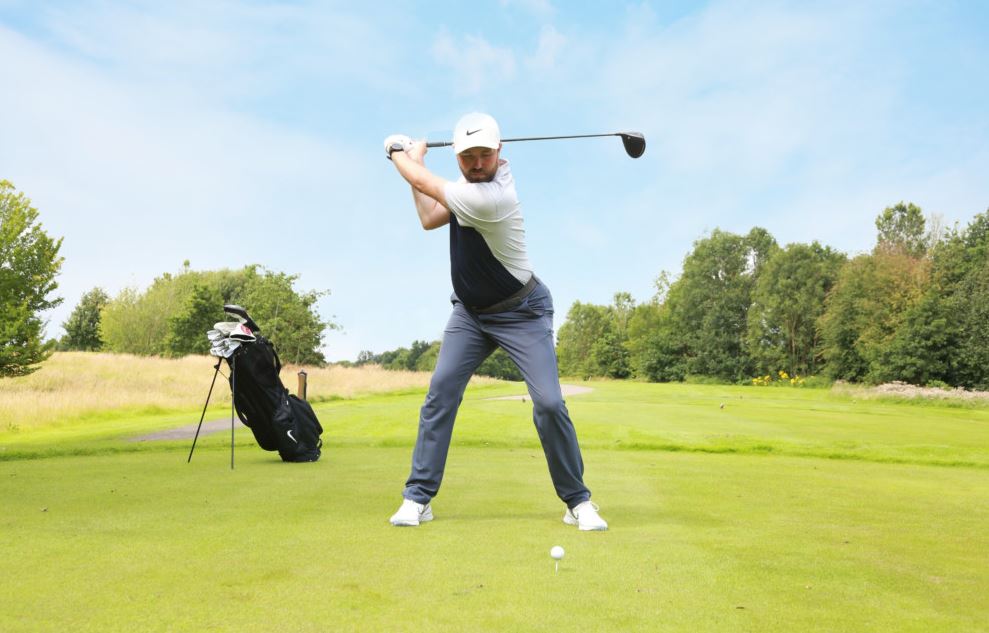 Despite racking up millions of views on his own, Rick has appeared in several DP World Tour videos. In them, he promotes the European circuit. These videos include his 14-club challenge against fellow Youtuber Peter Finch.

He also appeared on another DP World Tour video where he, Tyrrel Hatton, and Annabel Dimock attempted to recreate a shot played by the late Seve Ballesteros.

Plus, he hosted Robbie Williams for a round of golf and quipped that it was one of the few videos that his wife watched.

Who Is His Wife

Rick married his wife Claire on March 30, 2013. Although they have been married for eight years at the time of writing this, she keeps relatively private life, and little is known about her.

Do They Have Kids?

Rick and Claire are proud parents to three children, two daughters, and a son. His daughters are Ivy and Pearl, while their son’s name is Jude.

Where Do They Live

According to this article by the PGA, Rick is based in Bolton. It falls within the Greater Manchester metropolitan in the north of the UK.

As a qualified golf coach who is typically fully booked, we will likely see Rick continuing on as is. However, given his knowledge of the game and his network on the DP World Tour, it would be pleasing to see him become a commentator in the future. 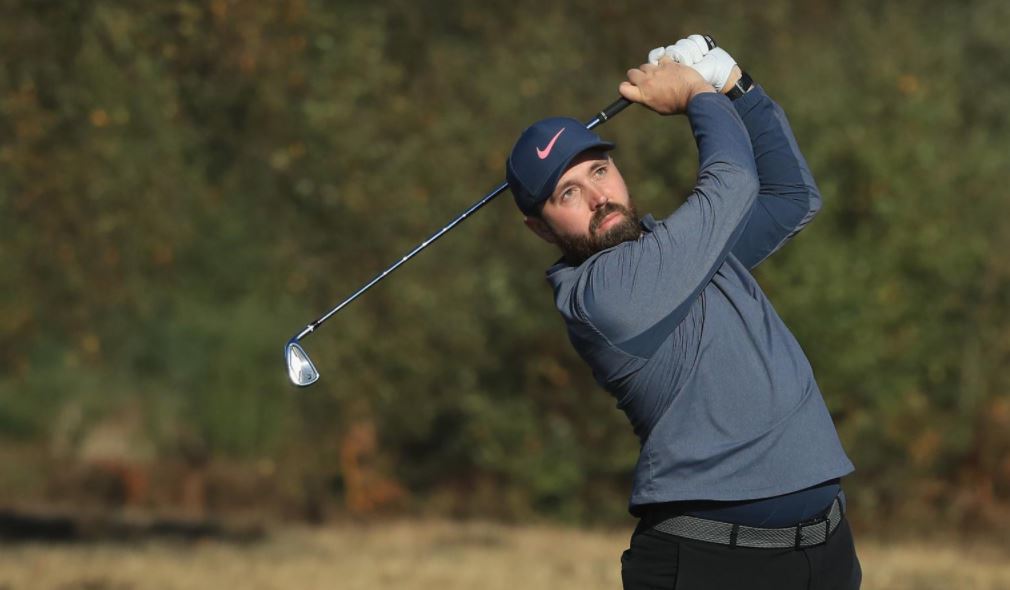 Shiels is no stranger to championing charitable causes. In February 2021, when golf courses were closed due to the COVID-19 pandemic, he carried his bag for four miles a day to raise funds for MIND.

He also set up Zoom calls to offer a safe and comfortable environment to talk about mental health.

Back in 2019, Rick organized an event to raise money and awareness for Prostate Cancer. He brought renowned golf content creators to one event and ended up raising £15,000. Not only did he receive credit for raising funds, but he also managed to pull off the first-ever Youtube Golf Day.

Conclusion on Rick Shiels Net Worth 2021

That concludes our review on Rick Shiels net worth in 2021. As you saw, it is challenging to determine the exact net worth of an individual. But based on our research, it sits around £685,000.

The golf coach turned Youtuber continues to grow the game by breaking down the complexities of the sport into easy-to-understand videos.

Golfkicks Worth 2022 – What Happened After Shark Tank