The PXG brand of golf clubs have become something of a boutique items. They tend to be pricey but well worth the price when it comes to performance. The only problems is: how do you decide which PXG irons to buy?

PXG is a brand known for performance. They usually aren’t for the feint of heart – meaning beginners. With the 0211 irons, PXG seeks to make their clubs more accessible to both golfers on a budget and beginners.

The 0311’s on the other hand are more your traditional PXG irons. They feature a 5 times forged design that low and mid handicappers will love. They are also loaded with performance features that the company promises will give a little bit of everything to the player.

Lots of construction innovations went into the making of the PXG 0311 irons. They are a premium set of irons made for players with discerning tastes.

The PXG 0311 irons are certainly impressive. You usually hear of a milled face but the backs of these irons have also been milled. Why? To create a thinner wall to help keep weight down more than forging alone could.

There is also a weight behind each of these clubs placed near the CG to help with swing comfort and distance. However, it should be noted that these weights can’t be adjusted after a fitting.

The 0211 irons were designed after the basic blueprint of the 0311 irons. They have some of the same features but were made to be more forgiving and accessible to new players.

The 0211 irons have one feature that we found to be very unique. The top edge of the head has a bit of an angle that moves away from the face, essentially angling the crown. PXG did this to position the CG towards the center of the face.

This does a moderately good job of increasing MOI and forgiveness. What does a bit more is the 360 degree undercut which increases flex across more areas of the face. 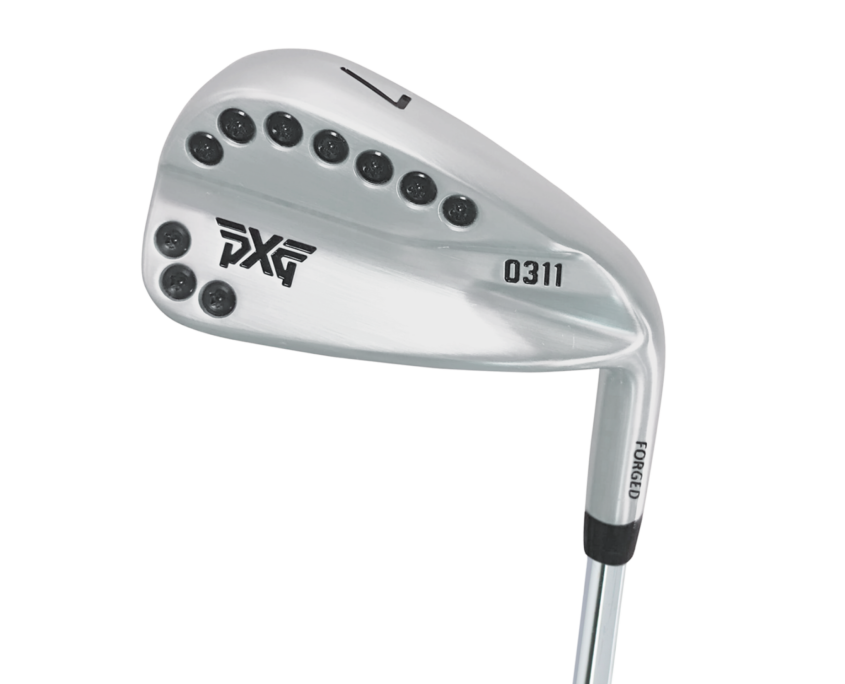 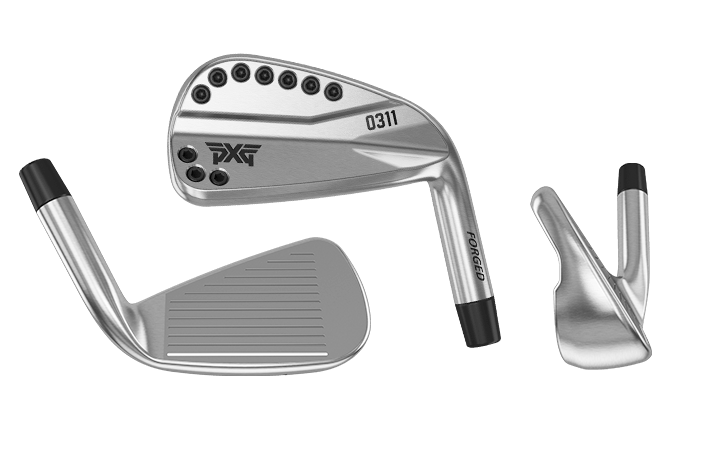 We won’t lie. We were already taken with the reputation of PXG irons and our personal experiences with testing former models. We were excited to test these and right out of the box, they looked amazing.

While it’s debatable what milling the back of the club head does for performance, the aesthetic appeal cannot be denied. The rear head milling makes these irons look beautiful and the stepped muscle back design titillates the imagination.

The PXG 0311 irons share a couple of common features with the 0211 irons. One of them is the polymer core material (called Xcor technology in the 0311 irons).

This material ensures a soft feel at impact but it also enhances distance right off the bat. Players will be able to feel just how explosive the 0311 faces really are after the first swing.

The PXG 0311 irons had an unbeatable feel thanks to the unyielding forging process. They created good distance but left something to be desired in terms of short game accuracy. 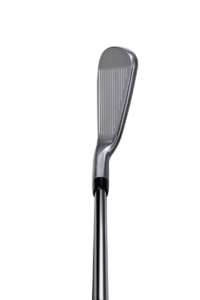 The PXG 0311 irons were designed for mid to low handicap players who want irons with a premium feel.

The PXG 0311 irons are billed as clubs that do a little bit of everything. However, we found that what they mainly offer is incredible feel and distance.

You simply can’t beat the feel of an iron that was forged 5 times. Of course, this tireless process inherently gives these irons great feedback and some short game accuracy.

The 0311 family includes the Tour Performance version which were by far the most workable, the Player version which sacrificed some distance for the sake of forgiveness and the XP version which produced long, straight shots.

5 Wood Vs 7 Wood
Scroll to top