Both the PXG 0211 DC and the Ping G410 irons are sort of deceptive. At first glance, you might think that both are player’s performance sets.

On closer inspection though, you would notice that they are actually pretty congenial for high to mid handicappers.

If you are looking for a set of game-improvement irons that have a premium look and feel, these irons would be a good choice. However, you still have to know the facts before making a choice. Read about the PXG 0211 DC and Ping G410 irons in the following comparison analysis.

The PXG 0211 DC irons have a miraging steel face which is a material that is usually reserved for premium-grade irons.

Why? Because it’s ridiculously thin and strong. Plus, as far as we know, there is only one foundry in America that produces it. The miraging steel gives these irons great feedback and solid feel. You also get premium-grade feel from the DualCor soft polymer interior layer.

This smooths out harsh vibration and gives these irons a buttery feel. One dead giveaway that these irons aren’t in fact player’s irons can be seen at point of address. Look down and you will see the pronounced offset in almost every iron in this set. Still, it does help with accuracy.

The Ping G410’s were made with shorter blade lengths and less offset than the previous G400 model.

This gives them a player’s look at point of address but these irons are anything but. For starters, they feature perimeter weights in the toe and hosel to help preserve ball speeds on shots around the edge of the face.

While the G410’s lack the polymer insert that the PXG 0211 DC’s have, there is an elastomer/aluminum badge on the backs of the heads. This essentially serves the same purpose: smoothing out unwanted vibration.

However, we found that the polymer interior layer of the PXG 0211 DC irons were better at preserving ball speed. As you can imagine, that also meant better distance 9 times out of 10.

While we like the player’s look of the Ping G410 irons, they simply didn’t play as long or forgiving as the PXG 0211 DC irons. The sets are similar in feel and the G410’s did a better job of affecting the look of a more expensive iron. Still, the PXG 0211 DC’s performed better overall. 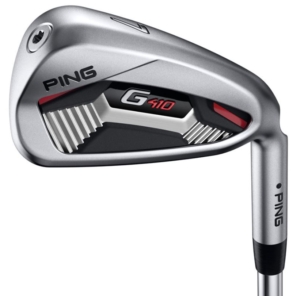 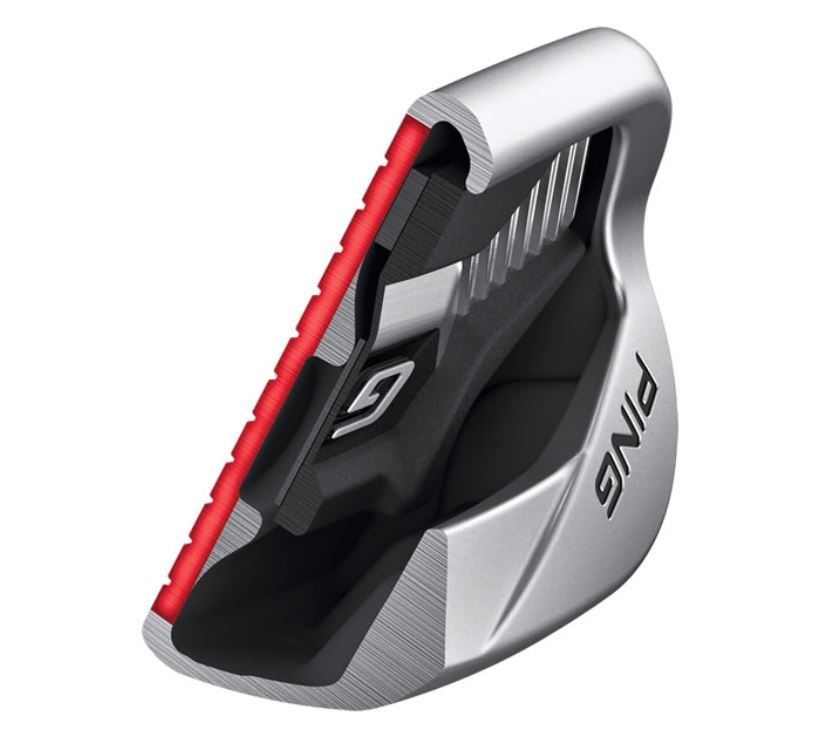 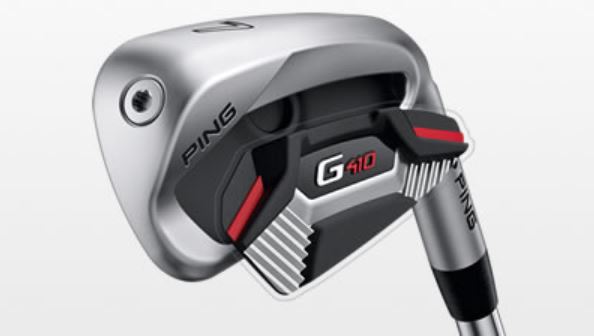 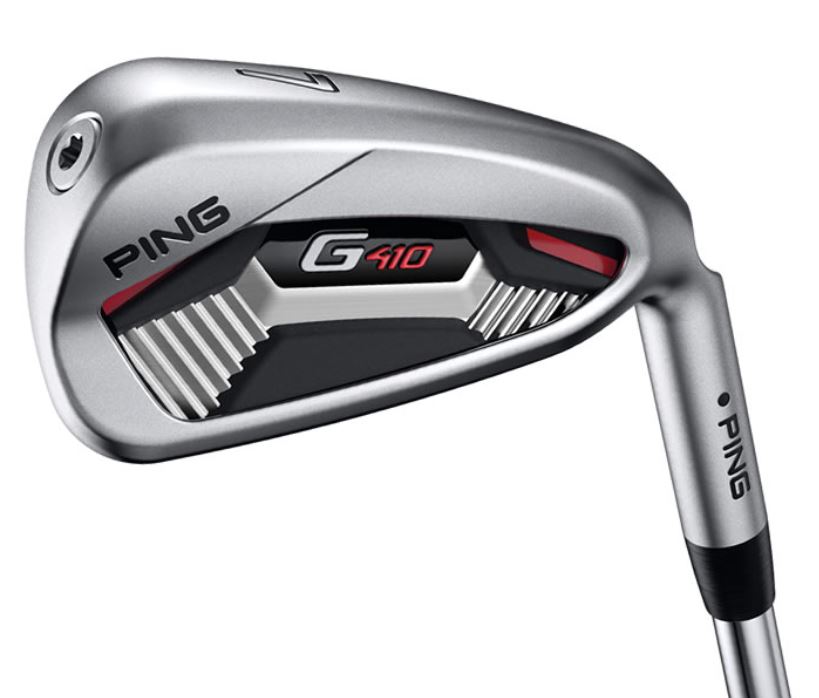