Getting the most from any new set of irons is important. A lot of manufacturers claim this and that about their irons but in the end, they’re all saying the same thing – just in different ways. The true differences become apparent when you actually pick up the clubs and swing them for yourself.

We won’t mince words. The Radspeed irons do yield impressive ball speeds but not much else.

The Cobra Radspeed irons feature what Cobra calls “radial weighting.” The fancy name feels a bit gimmicky in light of the fact that all “radial weighting” actually is, is perimeter weights placed in the heel and the toe.

Of course, this type of weighting is meant to increase forgiveness across the perimeter of the face and indeed, the Speedzone irons do play fast even on mis-hits. You get good overall distance with these irons but it is lacking in almost every other arena.

They feature a cavity-back design but from our testing, we didn’t feel like it helped with forgiveness very much. The short blade lengths made for decent performance around the green but wait ‘til you read about our experience with the PXG 0211 DC’s.

The PXG 0211 DC’s didn’t knock our socks off in any one performance aspect but gave a good amount of everything.

A premium maraging steel face gives these irons a spin robustness that is typical of more expensive irons. They were much easier to control on approaches than the Speedzone irons were. They also produced comparable distance to the Speedzone irons.

The PXG 0211 DC irons have it where it counts even though they don’t do any one thing extraordinarily. They are still the better iron set if you’re looking for overall performance, though. 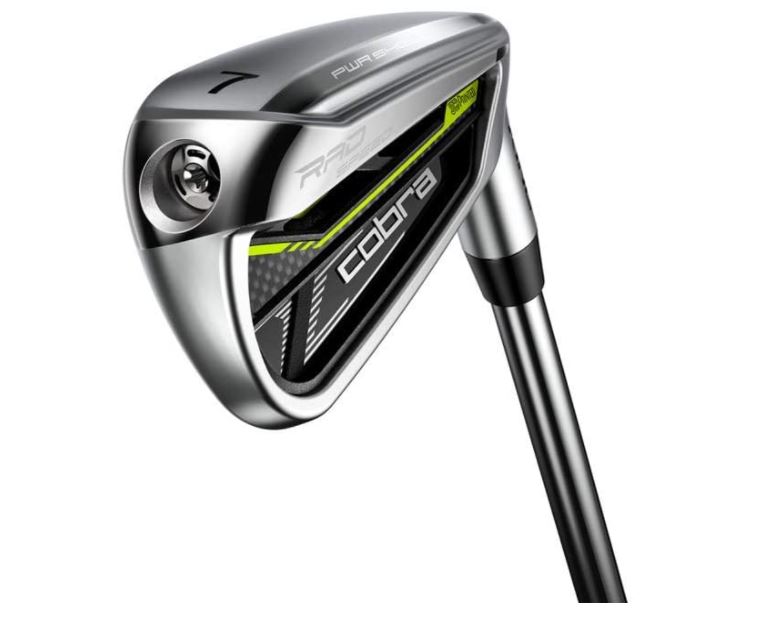 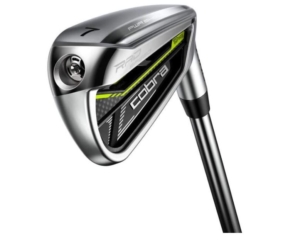 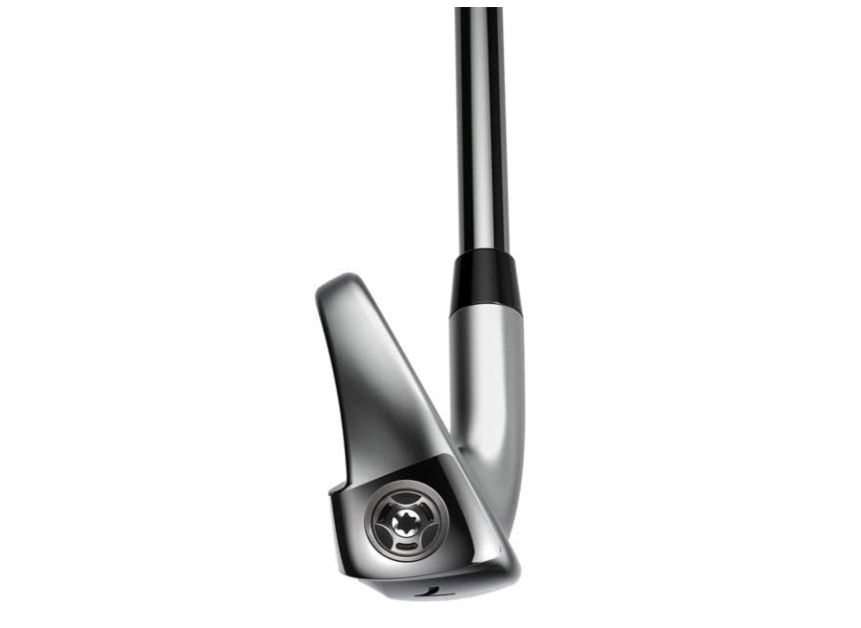 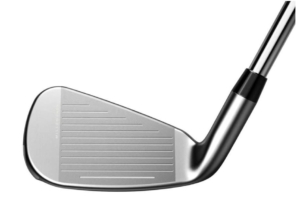