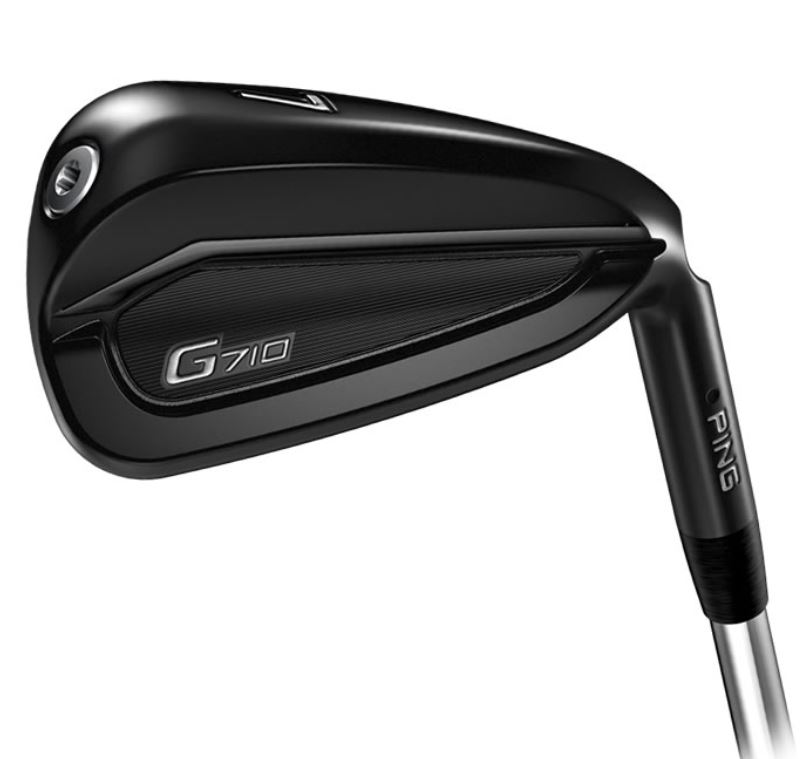 Right away, we were enamored with how these irons look. And our high handicap testers fell in love with these irons as well. The G710’s sport a longer blade length and head size than the Ping G400 irons. These are very forgiving irons that would be a great choice for players struggling with accuracy.

The G710’s give you plenty of sweet spot to work with and if that isn’t enough, they feature a milled variable face thickness design. That means more of your swing energy will be preserved on shots away from the sweet spot.

The maraging steel faces also ensure impressive ball speed and distance. Just don’t expect much in terms of control around the pin.

The Ping G400’s have a noticeably shorter blade length and smaller head size.

These looked much more congenial to our mid to low handicap testers who were able to get great distance out of them. While you will need at least a moderate swing speed, you can expect repeatable distances in the 160 yard range with the 5 iron in this set.

The Ping G400’s have a 17-4 stainless steel face construction which might not produce the ball speed that maraging steel does; but it does lend a solid, stable feel to these irons. The scoring irons in this set also outshined those of the Ping G710 set.

There was more spin control and higher launch in the short irons of the Ping G400 set overall.

The Ping G400 irons give you the best of both worlds: at least decent short-game control and decidedly excellent distance from the long irons. The G710 irons look great and are very forgiving; but that’s pretty much all you can expect from them. 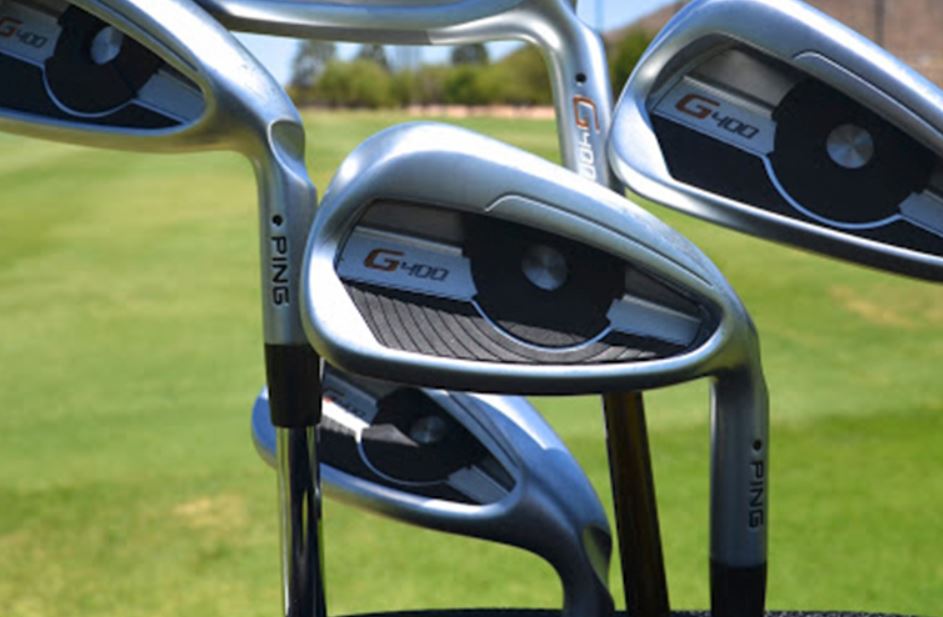 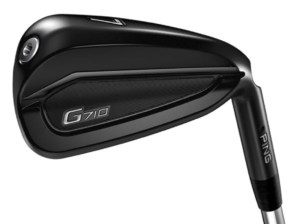 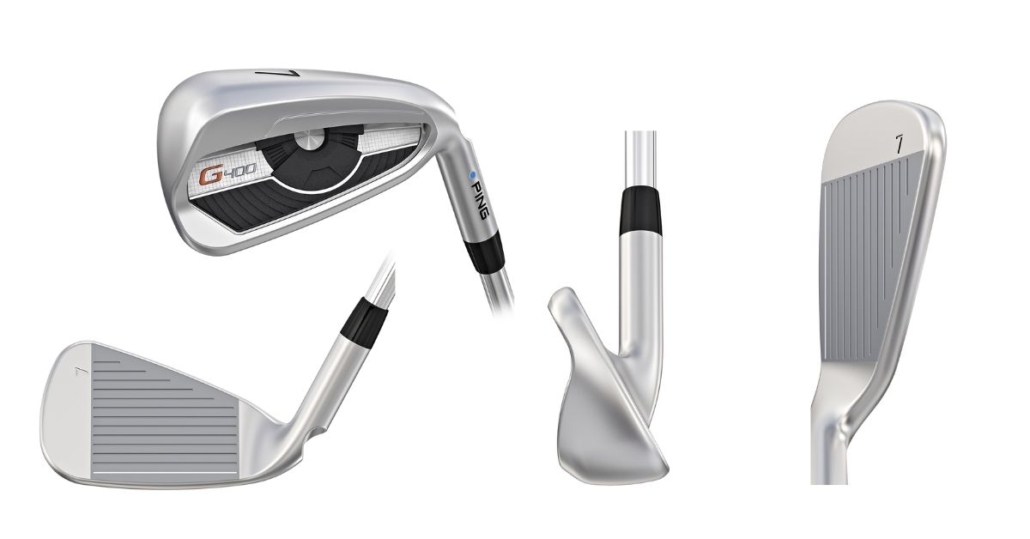 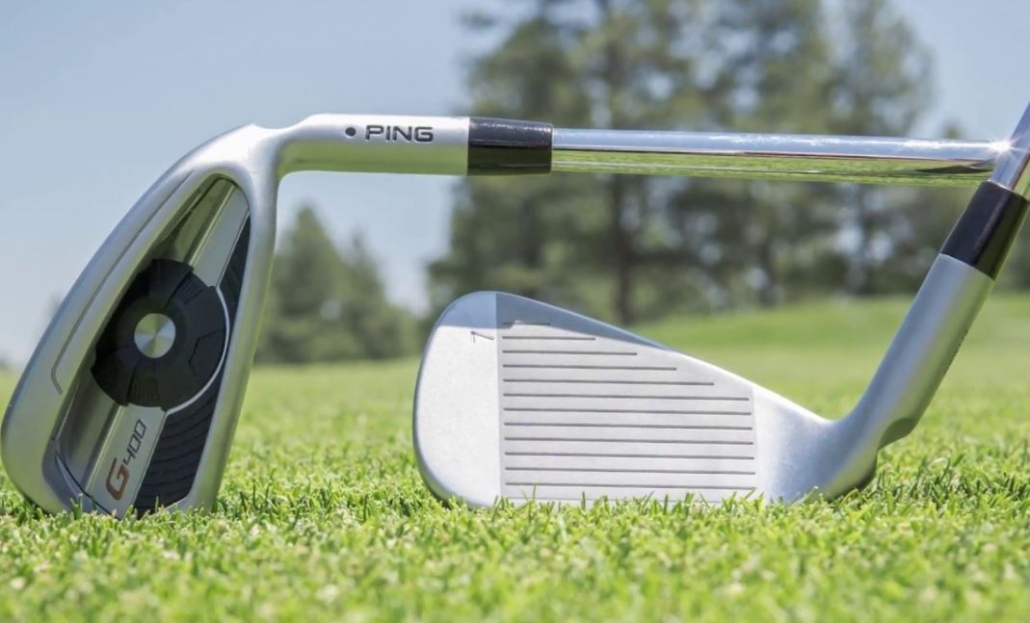