Both the Ping G425 and the Taylormade Stealth irons are unique in that they are game-improvement irons; but just barely. They straddle the line between game-improvement and player’s performance irons because their features borrow a little from each category.

If you are a high to mid handicapper in search of a new set of irons to kick off the new year, you should pay special attention to the following comparison overview as we profile two sets that may be perfect for you. 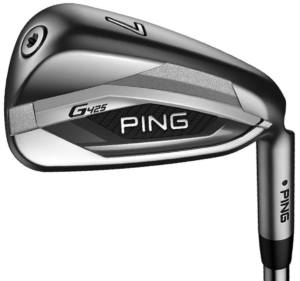 The Ping G425 irons feature variable face thickness which does a great job of preserving swing energy on shots away from the face.

The variable face thickness in conjunction with the tungsten weight in the toe and hosel make for an impressively forgiving set of irons. This duo of features is also what places the Ping G425’s in the game-improvement iron category.

However, you will notice at point of address, that the Pong G425’s have a slightly smaller blade length than most game-improvement irons – including the Taylormade Stealth irons. And while the head profile is small for an iron in this class, it still has a cavity back to promote forgiveness.

The Ping G425’s represent an interesting combination of long-range workability and forgiveness but where these irons suffer the most is long-game distance.

The Taylormade Stealth irons were longer than the Ping G425 irons overall and they provided superior launch.

Shot shaping with the 4 and 5 irons in this set was a bit of an issue but the launch in the shorter irons was a bit better than the Ping G425 irons. The Taylormade Stealth irons have an almost muscle back look but make no mistake about it, they are cavity back irons.

They have a nice feel thanks to the layer of polymer that is concealed within the rear badge – in fact the feel is reminiscent of a premium set of irons. On longer approaches, the Ping G425’s were more accurate and provided more spin consistency.

For pure distance though, the Taylormade Stealth irons played a little longer than the Ping G425’s.

The short game performance of the Taylormade Stealth irons really impressed us. Just don’t rely on them too much when you are trying to nail the green from 150+ yards out. For those shots, the Ping G425’s would be more helpful. 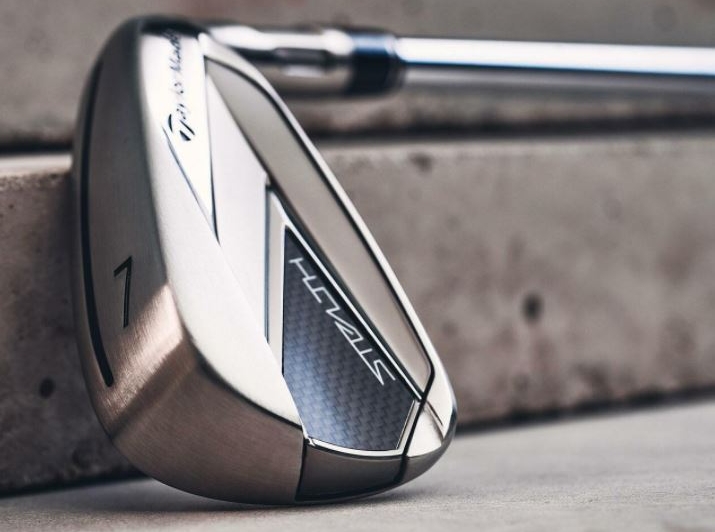 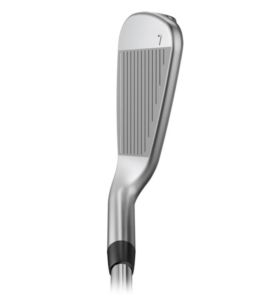