The Mizuno ST-Z 220 and the Ping G425 drivers actually have a lot in common. This surprised us a bit when we tested the Mizuno ST-Z 220 because A) this was our first time playing/testing it and B) it was a much more stripped down Mizuno club than what we were used to.

Meanwhile, the Ping G425 is a driver we are very familiar with, having tested it many times. So it’s the first driver that came to mind when it came time to compare the Mizuno ST-Z 220 to a similar driver. Let’s see how they stack up. 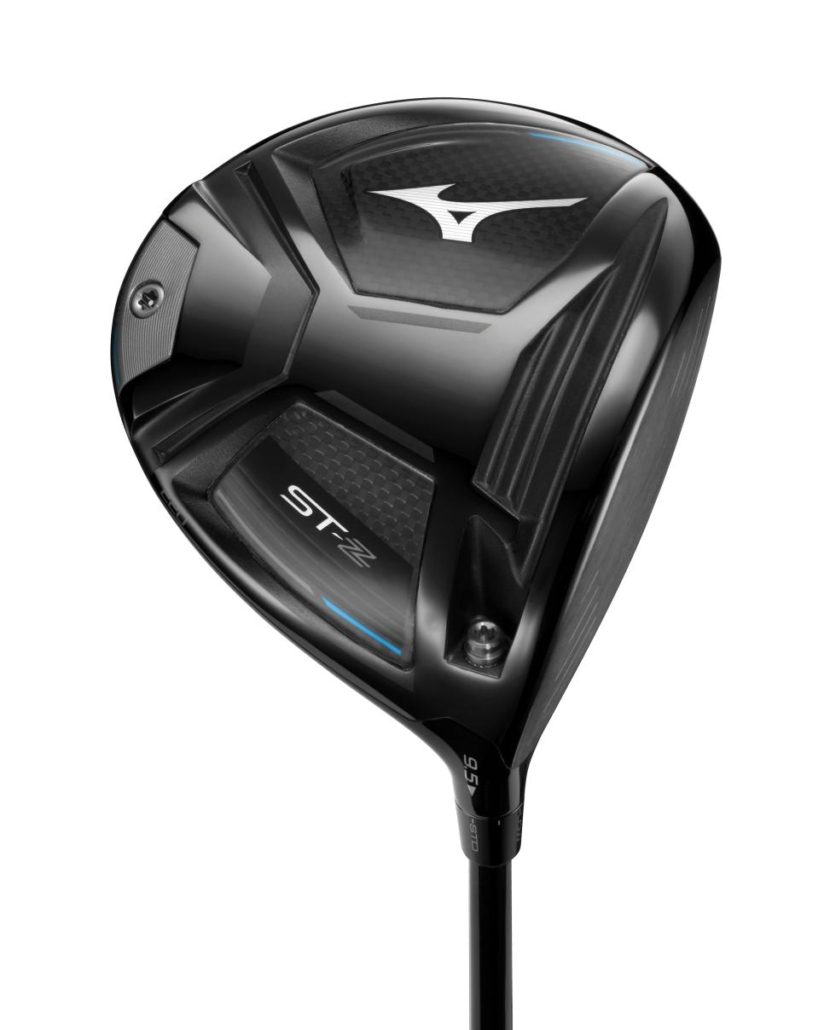 The Mizuno ST-Z 220 is the company’s foray into a game-improvement driver.

The Mizuno ST-Z 220 features a titanium face, carbon fiber sole, a 20 gram rear fixed weight and an internal ribbing system – features that are paralleled in the Ping G425 driver. The Mizuno ST-Z 220 was a very forgiving driver which is what first surprised us.

The titanium face material is very consistent from heel to toe but lacks up and down shot shapeability. However, you do get pretty effortless launch out of this driver thanks in part to a 20 gram weight situated low and in the back of the head.

A lot of the distance this driver yields has to do with the carbon fiber sole which helps distribute weight evenly across the face. This essentially eliminates thickness variables that can promote long-game spin. 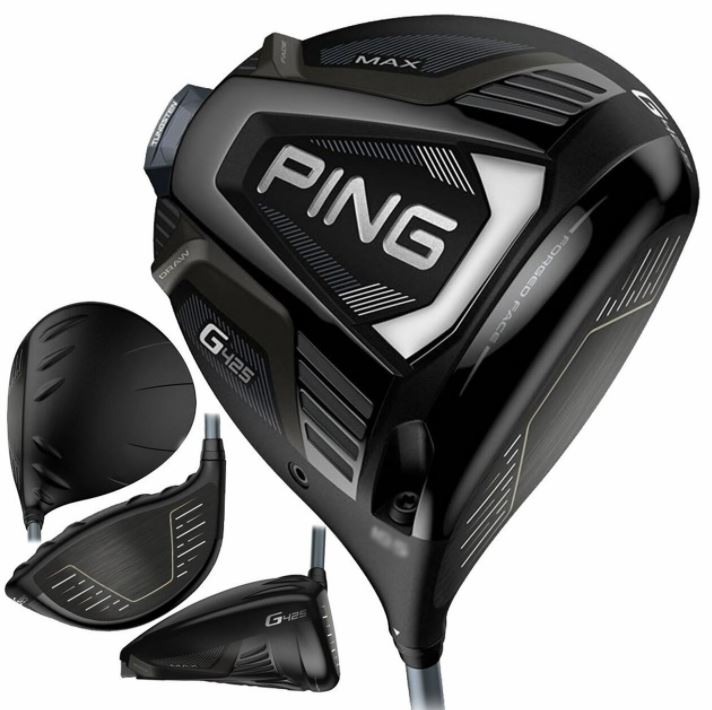 Sound familiar? The key features in the Ping G425 driver are almost identical to those of the Mizuno ST-Z 220. There are key differences though. For one thing, the rear weight of the G425 is adjustable (draw, fade, neutral). For another, it’s also heavier by 6 grams.

The Ping G425 also produced more spin off the tee which hurt it’s overall max distance. The Ping G425 did however have the better feel at impact. The unchecked side-spin made the G425 the less controllable driver between the two though.

If you are a stickler for feel, we would recommend taking a look at the Ping G425. If however your main concerns are distance and straight drives, the Mizuno ST-Z 220 would be the better option between these two drivers. 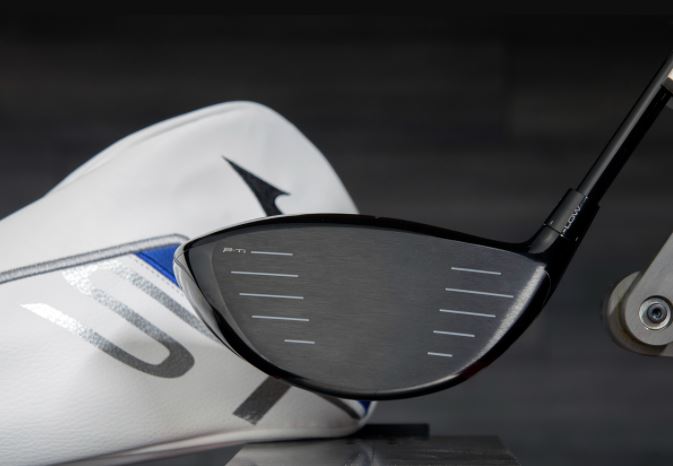 This modern Mizuno driver definitely packs a punch, you will be very surprised. 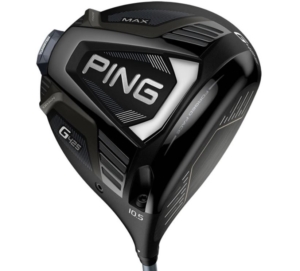 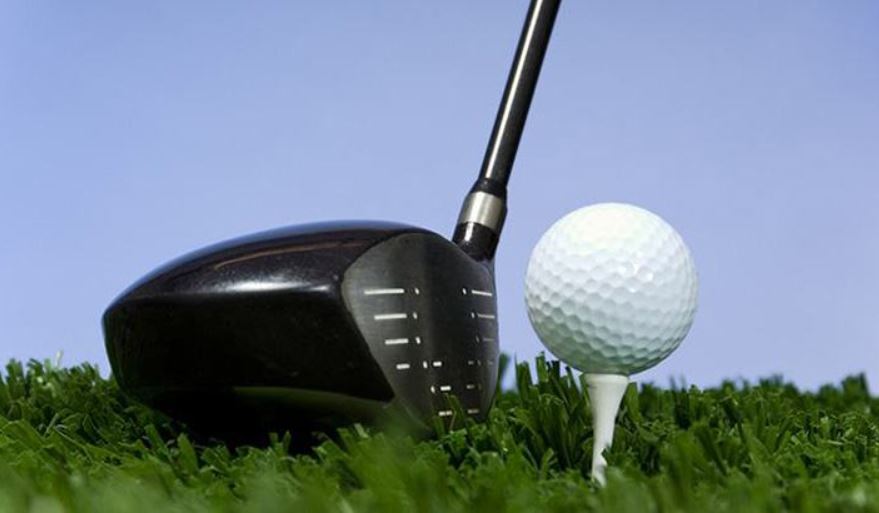 As I’m sure you are all, we were also skeptical when it came to the new Mizuno driver range.

We received the standard shaft that it comes with, when we took it out of the box, the first thing we noticed was how light it was, this definitely means you will gain some much needed clubhead speed.

The ST-Z driver looked great when we put it down behind the ball, the clubface sat square, and the carbon crown looked sleek.

As for performance, we didn’t see any major changes in our average ball speeds, however they were just slightly less than the big name brands.

We did visibly see that the ball had less of a shape than we normally see, meaning that their straight flight bias could be working, I guess you’ll have to see for yourself.

The adjustability is great, it really helped us get that little bit more dialed in, it would have been great to try out some of the custom shafts, I think this could really be the game changer when it comes to getting fitted with the ST-Z 200. 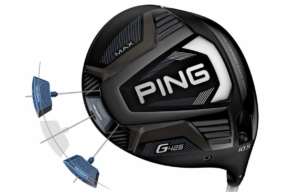 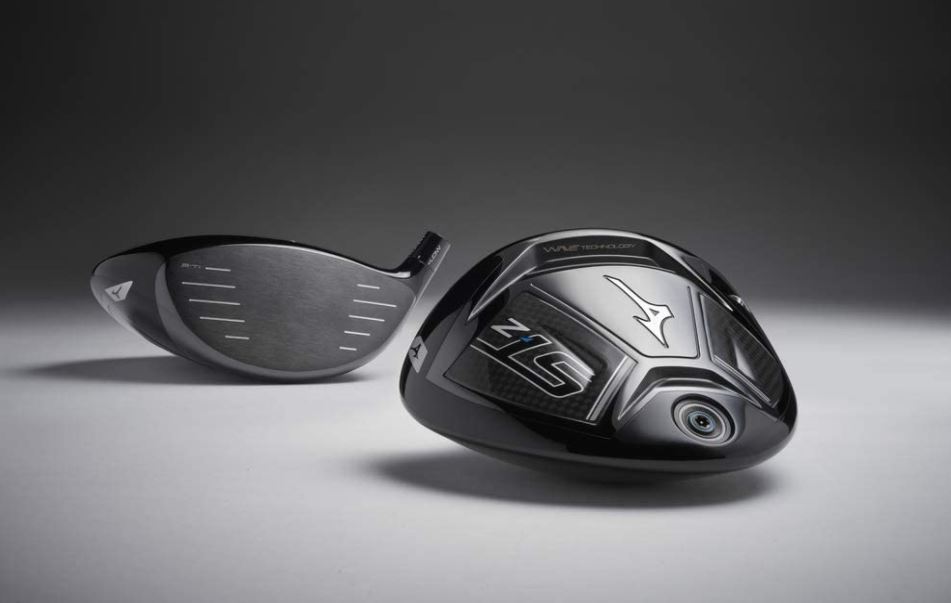 The Mizuno ST-Z driver is built for all levels of golfers. The low spinning aspect of the driver appeals to the low handicap player as well as the ‘Straight Flight Bias’ will be extremely beneficial.

High handicap players can even use this driver as it is forgiving, however if you struggle with a fade we suggest trying the ST-X model as it has a draw bias.

With the wide variety of custom shafts, we highly recommend that you get fitted by a qualified Mizuno fitter or your local pro. Playing with the right loft and shaft flex can add 20 yards to your drives, and make them much more accurate. 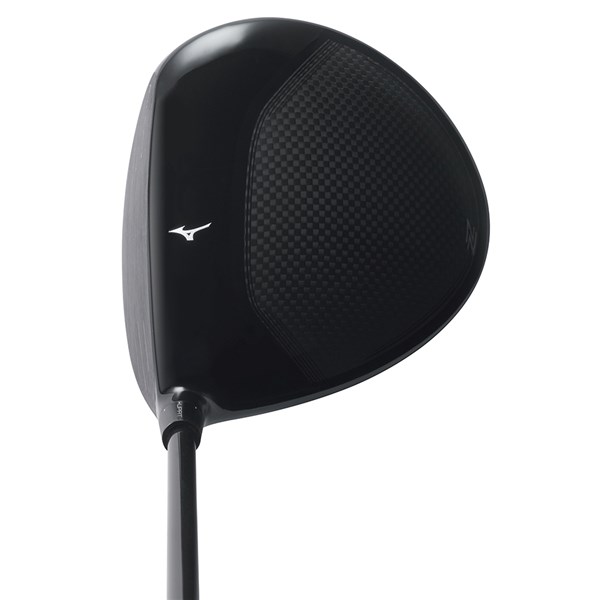 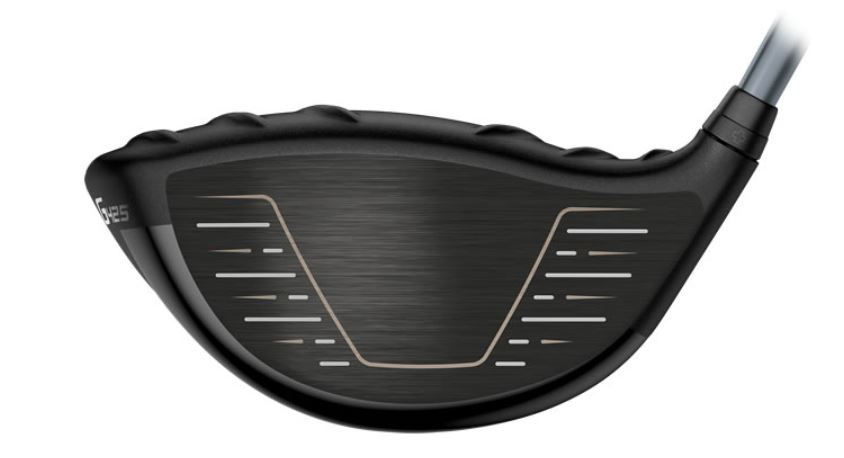 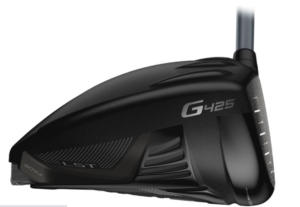