You can always depend on high-end Ping irons to feel great and provide you with the accuracy you need. But pretty much every iron that Mizuno makes is high-end. Mizuno is known for making clubs for skilled players so how do the i210 irons hold up against a set of Mizuno’s?

To find out we tested the Mizuno Pro 223 irons against the Ping i210’s. Both of these irons offer premium features that will appeal to low handicap players; but which one will suit you better? Find out in the following comparison overview. 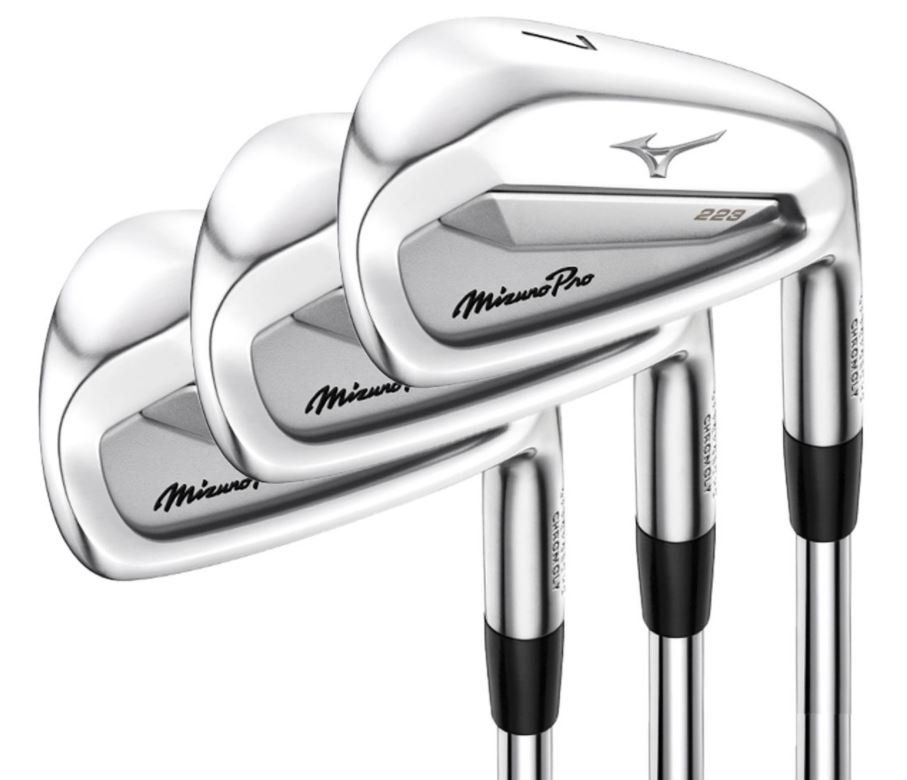 To say these irons feel amazing is an understatement. At address, they look sleek and compact. They allow for a high degree of side-to-side workability. They also have strong lofts which seems kind of redundant given the good spin rates they offer. Still though, amazing stopping power all-around. 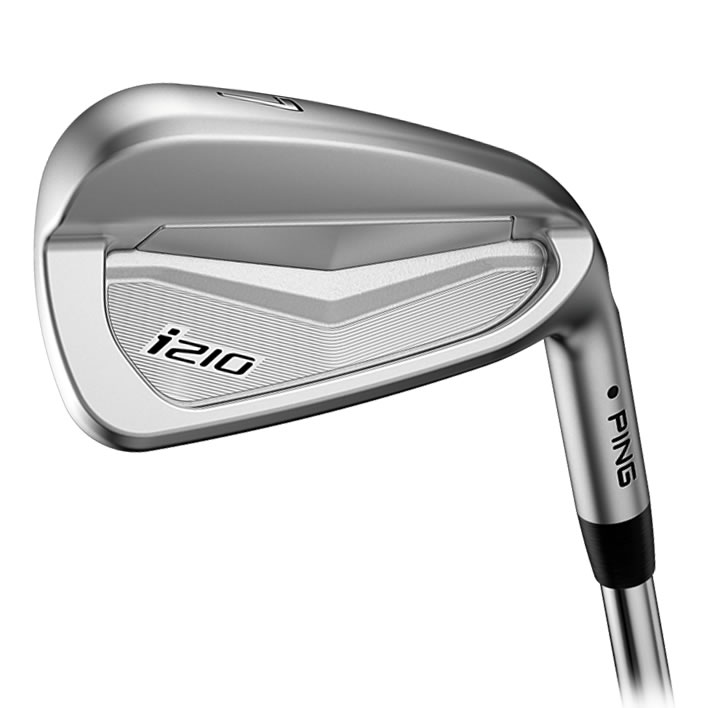 The standard Ping i210 irons have weaker lofts but the power spec versions bring the loft up a bit.

Even with the Power Spec versions though, the Mizuno Pro 223 irons yielded better carry distances and sharper descent angles. The Ping i210 irons were really working well with our faster swing speed testers though.

The Ping i210 irons weren’t as meticulously forged as the Pro 223 irons but they do feature a large, activated elastomer insert that helps improve the overall feel. These are muscle back irons that offer incredible workability and distance – if you have the swing speed for it.

Turf interaction was actually better with the Ping i210 irons than it was with the Mizuno Pro 223 irons. Spin rates were about the same but overall, the Ping i210’s offered less stopping power. 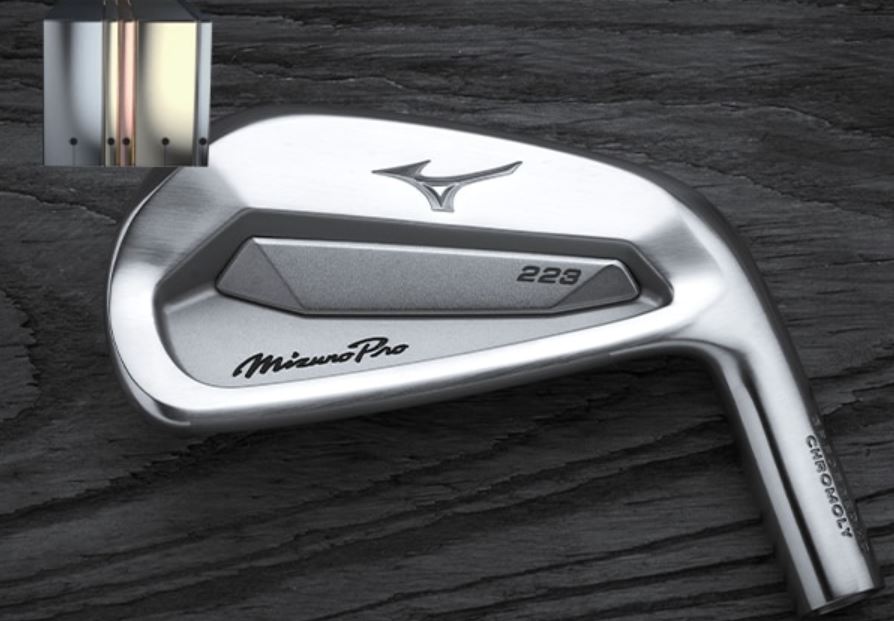 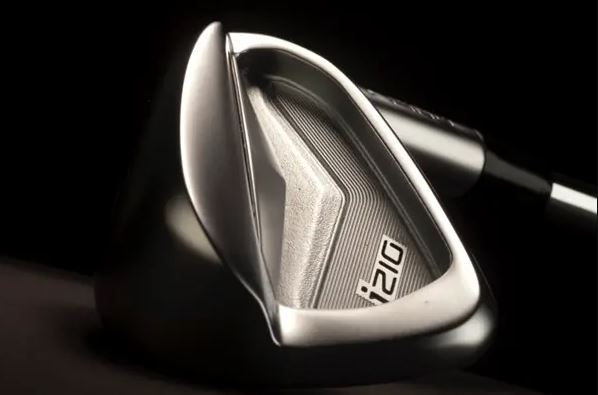 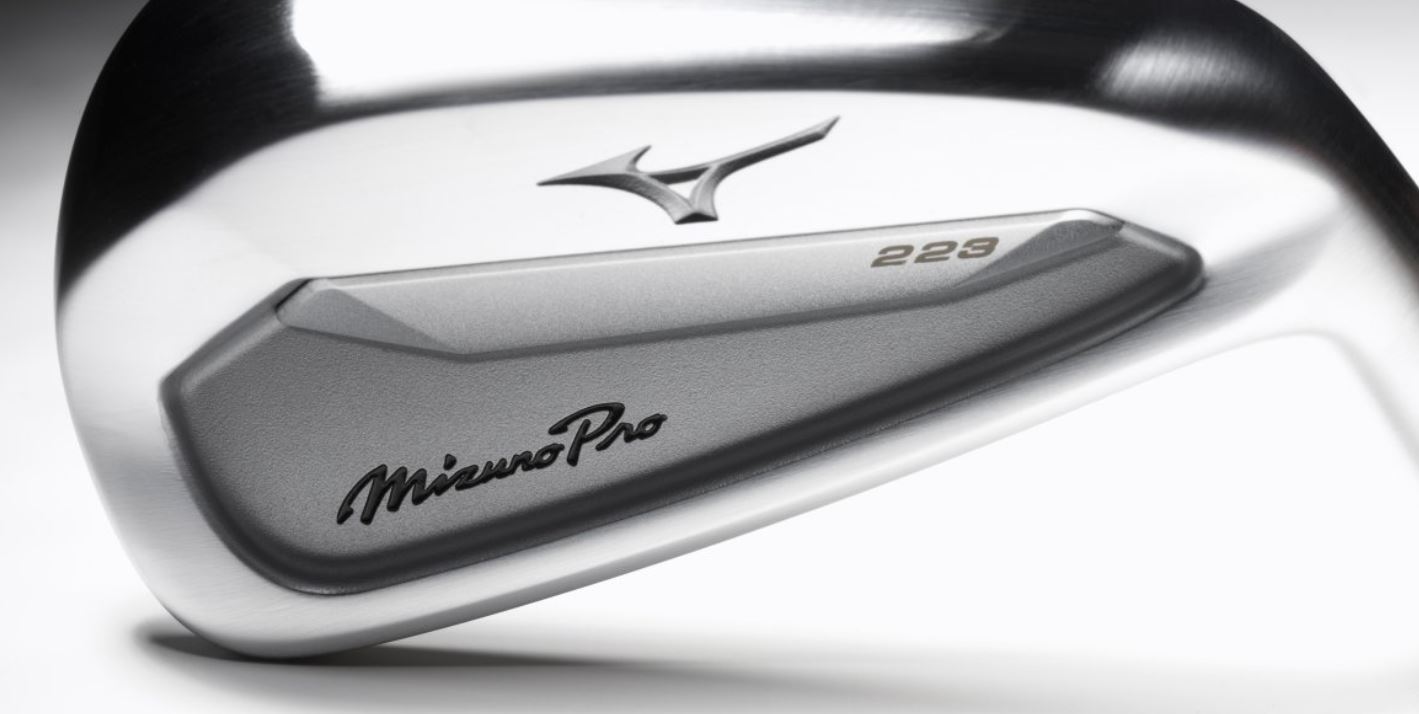 A first introduction for the legendary Mizuno Pro series to the Western Markets. These are compact players cavity irons that have the profile that tour players demand coupled with the distance they didn’t know they needed.

While the pro series had been reserved for Japanese markets until now, the surging popularity that Mizuno have enjoyed in recent years has lead to their most prestigious family of irons making it to the west and they don’t disappoint.

Forged in Hiroshima, Japan, the 223’s are built with tour players in mind with their compact heads and despite the players profile, there is a ton of technology driving these irons to deliver distance, control, consistency and workability as well.

The 4 – 7 irons have a Forged Chromoly face that is only 2.4mm (The JPX921 Forged is 2.6mm) thick and works with the Microslot inside the bevelled back edge to offer fast ball speeds, flex and a better rebound.

The 8 – GW have a 1 piece, 1025 mild carbon steel, grain flow forged construction and sport wider soles and longer blade as loft becomes more of a determining factor and these precise irons offer high launch, distance a steep descent angle for stopping power on the greens.

There is a microlayer of copper underneath the Nickel Chrome coating which lends to tour level feel and the irons have been accoustically primed to sound perfect on impact.

These irons are reserved for the better players only and with the compact shape it is very unlikely that mid handicappers will feel comfortable with these irons. 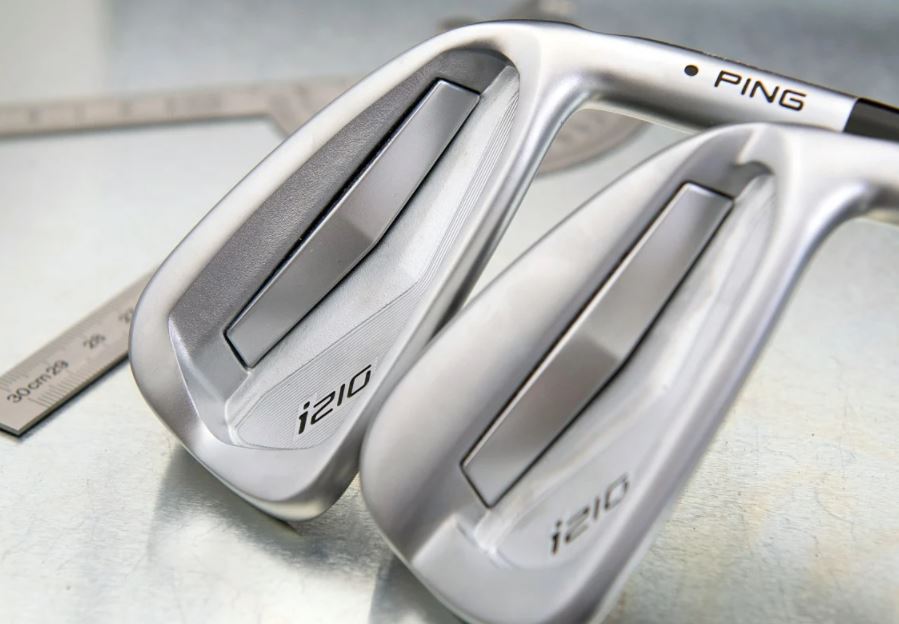 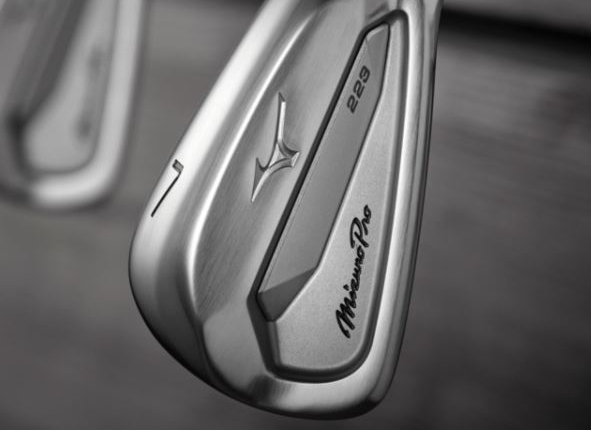 The Pro 223’s are for the best players on tour and low single digit handicappers. Dont be fooled by the cavity back design, these irons offer the workabilty, control and consistency that will suit only the best golfers around.

This is the first time that Mizuno have released their pro series in the US and UK markets and are reserved for those who like the best craftsmanship and the buttersoft feeling of the grain flow forging process from Hiroshima, Japan

The Mizuno Pro Family of Irons

The 223’s are the upgrade to the MP-20 MMC irons but they are smaller and more compact with a faster face thanks to the Chromoly face and microslot.

The Irons can be considered a smaller version of the very popular JPX921 Forged irons which have thicker faces and are more forgiving.

The Mizuno Pro 225 is a hollow body players iron that is going to be longer and more forgiving than the 223’s but more workable than the bigger JPX921 Forged. The 225 are premium irons that have nailed the shape with distance brief of the players distance iron market.

The Mizuno Pro 221 are forged blades that don’t back any extreme bells or whistles but offer those better players all the forged feel and workability from the legendary Japanese forging process. Partly due to the lofts, they will be shorter and more owrkable than the 223’s

The Miuno pro set is aimed at the better players, offering the upmost quality. The 225’s will offer the best performance for most golfers and the a combination of more forgiving long irons with the Pro series short irons will suit many elite level players. 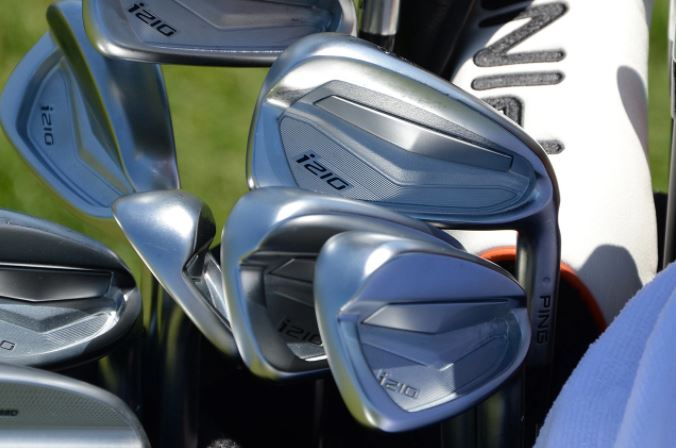 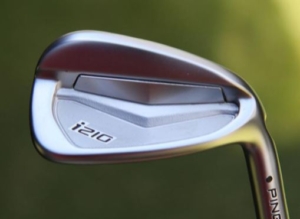 Cobra Air-X Irons Review – Are They Forgiving? Are They Blades? What ...