Golfkicks Net Worth 2022 – What Happened After Shark Tank 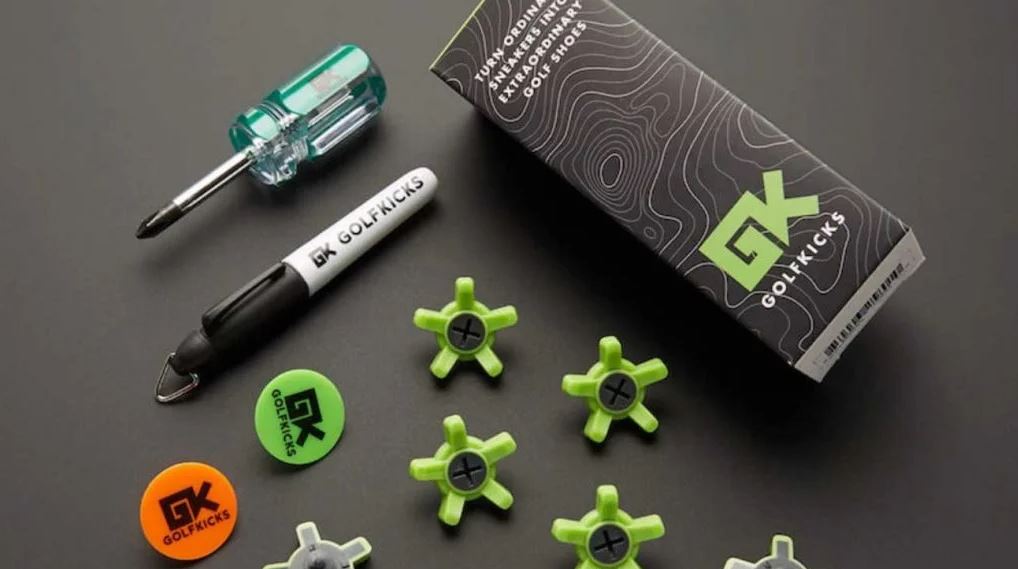 Golf shoes are vital to optimize grip and water resistance on the course. But the presence of spikes or studs prevents you from wearing them anywhere else.

That is where Golfkicks comes into the equation. By employing their traction kit, you can operate with studs when needed and your flat soles for all other occasions.

Golfkicks is a product that enables you to transform your plain sneakers into golf shoes.

It includes a traction kit that you connect to the sole of your sneakers. And spikes that attach to the traction to optimize your grip onto the turf.

The aim of the Golfkicks is to save golfers from spending a fortune on a new pair of golf shoes.

Who is the Owner?

According to Golfkicks About Us page, the company was co-founded by three friends. Tyler Stuart, John Krosky, and Matt Mockus.

After their appearance on Shark Tank, Mark Cuban became an 8% owner of the business. They have also taken various rounds of Seed funding since then. Including investment from venture capital fund, The Batchery.

What Happened During the Pitch? 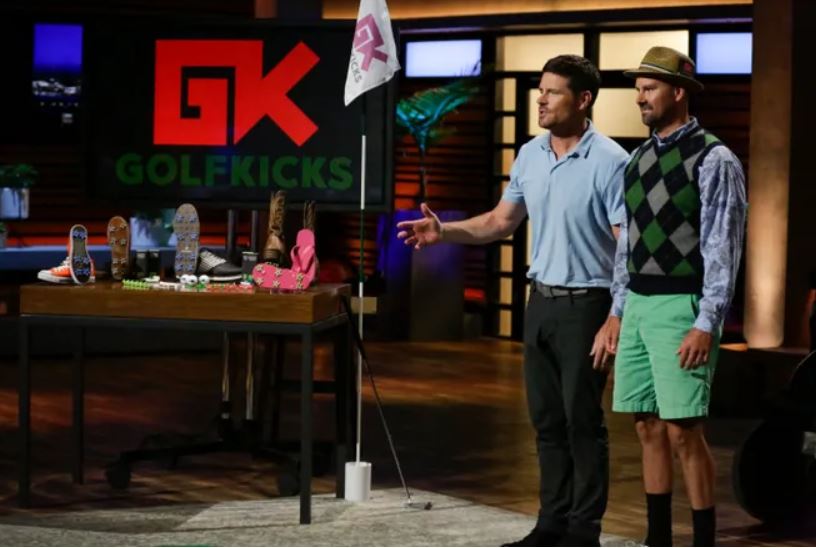 Tyle Stuart and John Krosky cruised into the tank in style, riding a golf cart and wearing their Golfkicks.

The partners were on a mission to acquire $300,000 in exchange for 8% of their business. Unfortunately for the entrepreneurs, most of the Sharks had little appreciation for the sport and bowed out.

However, leisure golfer and shark Lori Greiner saw the potential and made the duo a complex offer. She agreed to cough up $300,000 for 5% of the company with an interest rate of 8%.

Furthermore, she insisted that the company pay her a $1 royalty fee on every item sold until the loan was paid off.

Stuart and Krosky delayed their response, and Greiner decided to up the royalty fee to $2 per unit sold. Skeptical of Lori’s offer, they waited to hear what Mark Cuban had to say.

According to USA Today, Cuban stepped up to the plate and saw the product’s value for kids sports. As a result, he decided to make the duo an offer.

He proposed $300,000 for a 15% stake in the business, but Stuart and Krosky countered with 12% equity for the same amount. It didn’t take Cuban long to respond, and he suggested a 13% stake for the requested amount, which the Golfkicks team gladly accepted.

What Happened After Shark Tank? 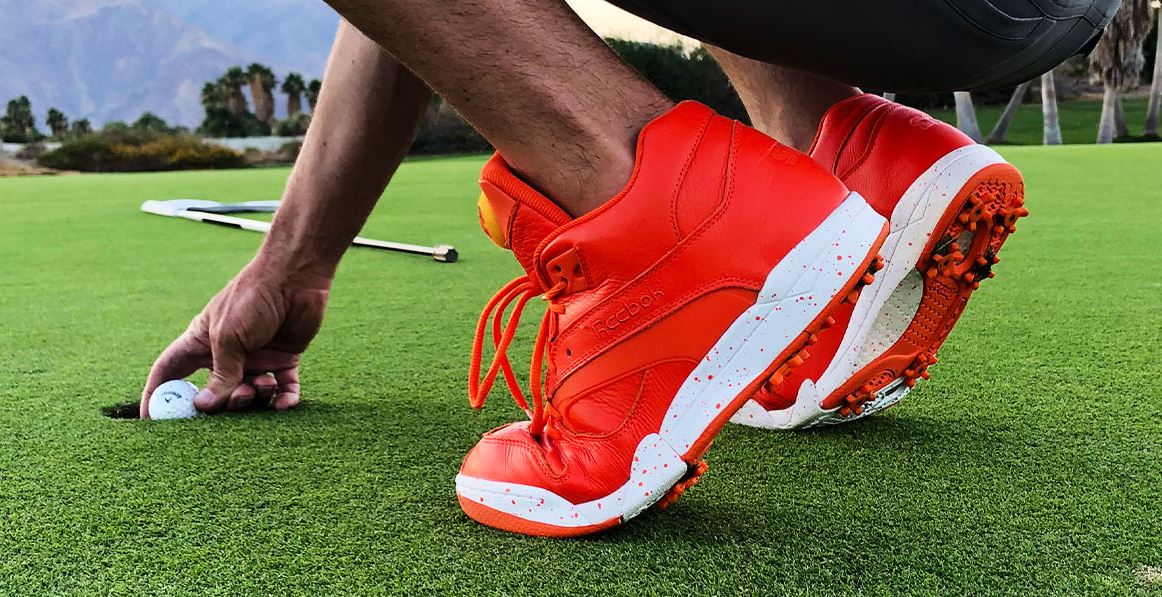 The deal between Cuban and Golfkicks went ahead. According to Crunchbase has taken a few additional rounds of funding since the episode aired.

As it stands, Golfkicks is alive and well and selling on Amazon as well as their online store.

A Final Word on Golfkicks

Golfkicks has managed to soldier on post their Shark Tank appearance and look to be growing into a profitable business with a solid online presence.

Although it is difficult to find the exact Golfkicks net worth 2021, the multiple funding rounds show that investors believe in the potential of these golf cleats.