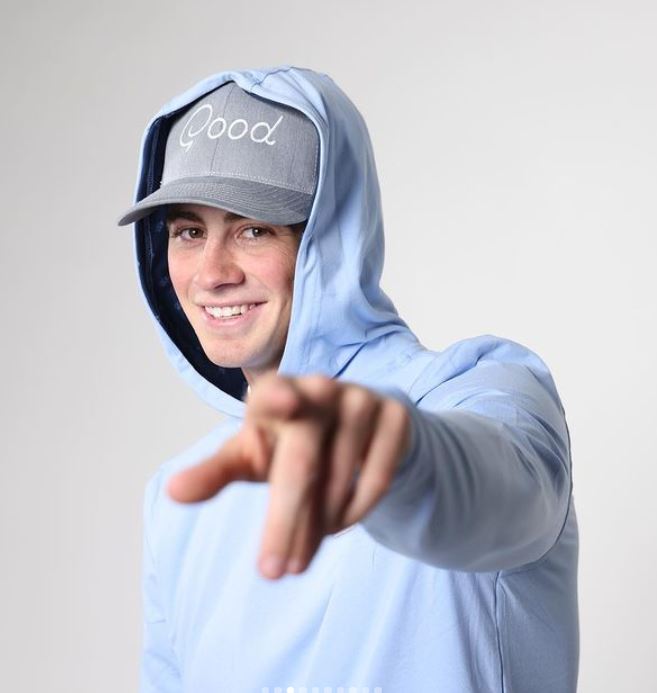 Garret Clarke, or GM Golf as he is popularly known, is a golf YouTuber renowned for golf trick shots and challenges.

Clarke is one of the founders of Good Good Golf, a fashion brand. Plus, he has 537,000 YouTube subscribers and 460,000 Instagram followers.

In this post, we are assessing GM Golf’s net worth 2022 to understand more about the business side of his content creation.

Using the data from this analytics site and multiplying the average income per video by the quantity produced per month shows that GM Golf makes an average of $5036 per month from YouTube videos.

That excludes any advertising revenue that he may earn from promoting others brands. On the whole, there is little information in the public domain regarding the actual net worth of Garrett Clarke.

The man behind the GM Golf channel is Garrett Clarke. He was born on April 8, 2000, in Kansas City, in the Mid-West of the United States.

The 21-year old has built a cult following on YouTube and is often seen collaborating on videos with his Good Good Golf (GGG) partners, such as Stephen Castaneda.

Clarke started a YouTube channel in 2009 where he showcased himself goofing around the house. However, it wasn’t until December 2013 that he posted his first trick shot video titled Golf Trick Shots. Which, at the time of writing, has 20,000 views.

He explains in this video that his content garnered attention from television networks such as ESPN, who aired his content, leading to him being ineligible for NCAA golf. 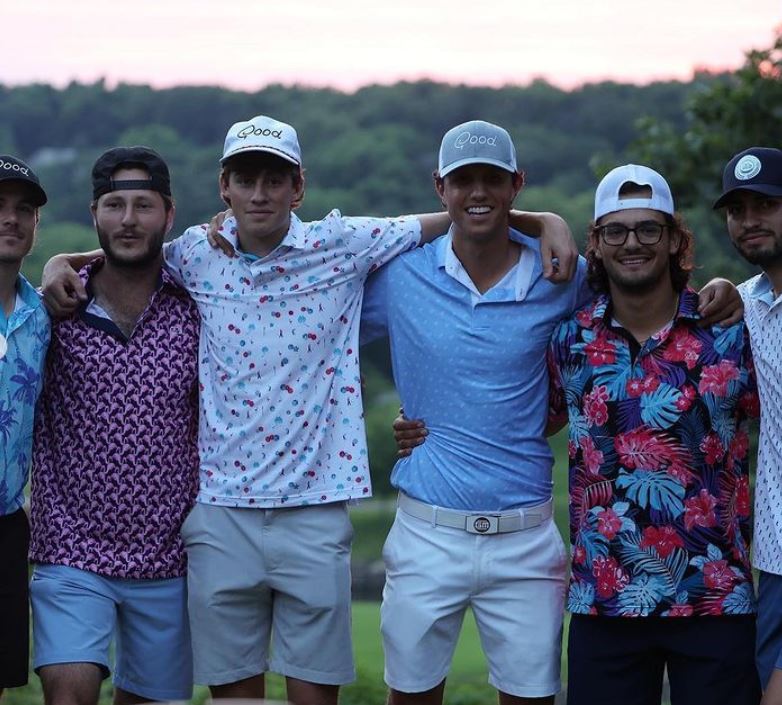 Although GM Golf is most famous for his skillful trick shots. It is his goofy, carefree personality that has earned him respect.

Outside of that and golf course vlogs. He is a co-founder of the fashion label Good Good Golf.

Surprisingly, the video that attracted the most views in the early years of the GM Golf channel was when Clarke discussed why he lost eligibility to play in NCAA events.

While at Kansas Community College, Clarke was frustrated that he couldn’t put the time into creating videos and content.

His energy was sapped by golf practice and schoolwork, but his passion lay in YouTube.

In 2019, Garrett approached his father Jerry to seek permission to drop out of college. He explained that he saw a future in content creation.

Jerry initially rebuked him for the idea but decided to set his son a challenge.

If he made $60,000 from his channel. Then Jerry would allow him to drop out and focus on it full-time. To their surprise, GM Golf earned over $60,000 in a short period, and the rest is history.

Conclusion on GM Golf Net Worth 2021 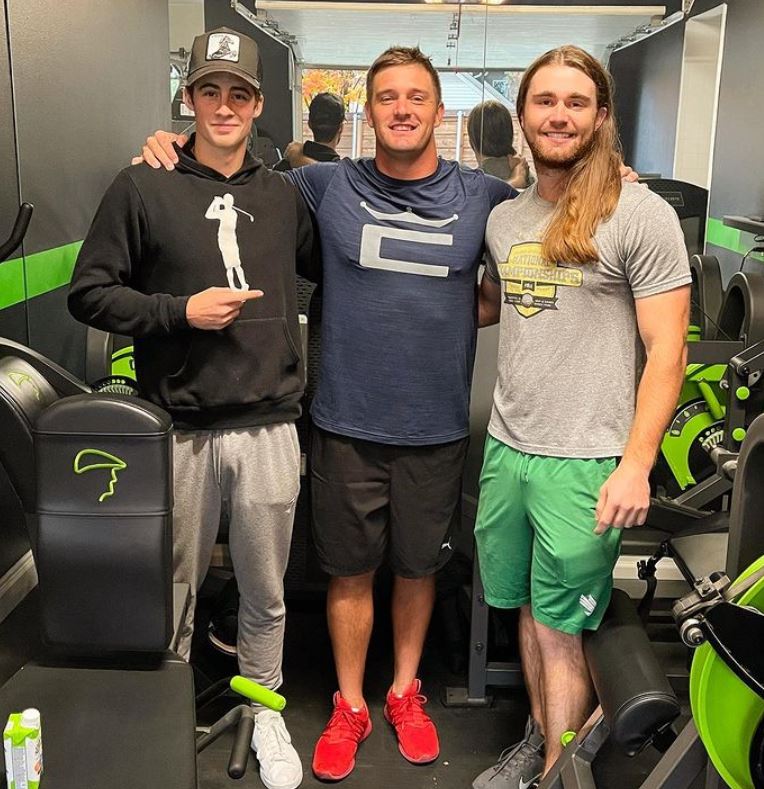 There you have the low down on GM Golf net worth 2021. We can determine how much he makes per month from video views.

However, the financials exclude any revenue that he generates from endorsements through his content. As a result, it is difficult to determine his actual net worth.

Bad Birdie Net Worth 2022 – What Happened After Shark Tank

Golfkicks Worth 2022 – What Happened After Shark Tank
Scroll to top