When it comes to your driver, you shouldn’t have to compromise. We understand that price certainly is an object for most of us average Joe golfers; but it still pays to know all the facts before you make a final purchasing decision.

That’s why we continue to go out and test drivers against one another. We want to give you as clear and concise an idea of what type of driver would yield the most bang for your buck. So come with us as we share what we discovered about these two drivers. 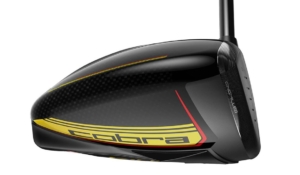 It’s hard to think of another driver that delivers more well-rounded performance than the Cobra Speedzone.

In other words you don’t have to be ridiculously accurate in order to get good distance with this driver. The Speedzone also features an adjustable front-to-rear weight. When placed in the forward position, spin is nearly extinguished and you get penetrating ball flight.

And when it comes to feel, there is no comparison between these two drivers. The milled face of the Speedzone driver feels amazing on impact.

The Taylormade M4 is a much more affordable driver but you miss out on certain features and performance factors.

First of all, the Taylormade M4 doesn’t feel anywhere as nice as the Speedzone. That being said, we did like the more expansive face and sweet spot of the Taylormade M4 more for beginners and high handicappers.

The Taylormade M4 is a very forgiving driver. And to help with your big miss, the Taylormade M4 features Twist Face technology which imparts a very subtle curve to the face to help the ball fly straighter.

The Taylormade M4 lacks an adjustable weight and the spin rates off the tee were significantly higher than that of the Speedzone driver which, also meant that the M4 played shorter.

Keep in mind though that the Cobra Speedzone driver is significantly more expensive than the M4. While it certainly offers more in the ways of performance and feel, the Taylormade M4 still isn’t a bad choice for budget-conscious players. 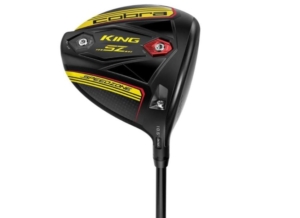 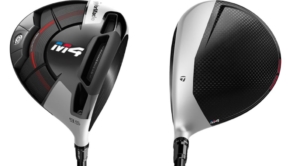 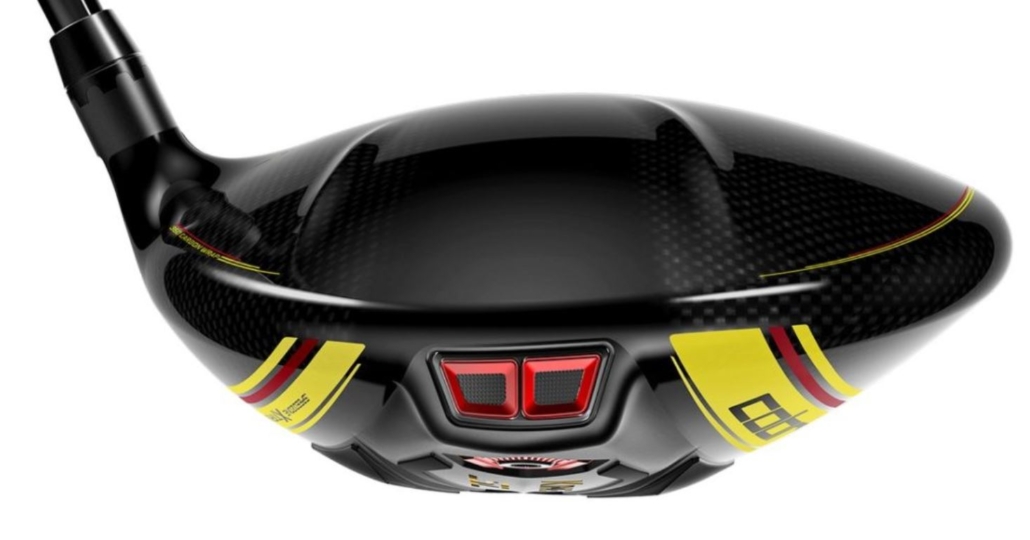 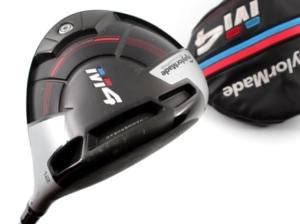 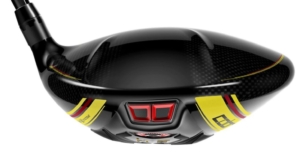 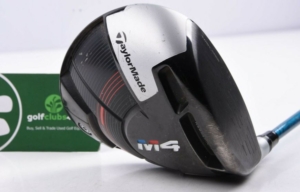