It’s a new year and our favorite golf club manufacturers are rolling out new models. This is a very exciting time for us because it means we get to test brand new clubs. Today’s article is a driver article and we got our hands on the new Cobra LTDx driver.

The Cobra LTDx debuted in early February and it has already made a name for itself as a unique driver that will fit well in the bags of a large swath of players.

We’ve always liked Cobra for the unique features they incorporate into their clubs so it only seemed fitting to compare the Cobra LTDx to the Cobra Radspeed driver – an established favorite.

So how does the new kid in town compare to a fan-favorite? Find out in the following comparison. 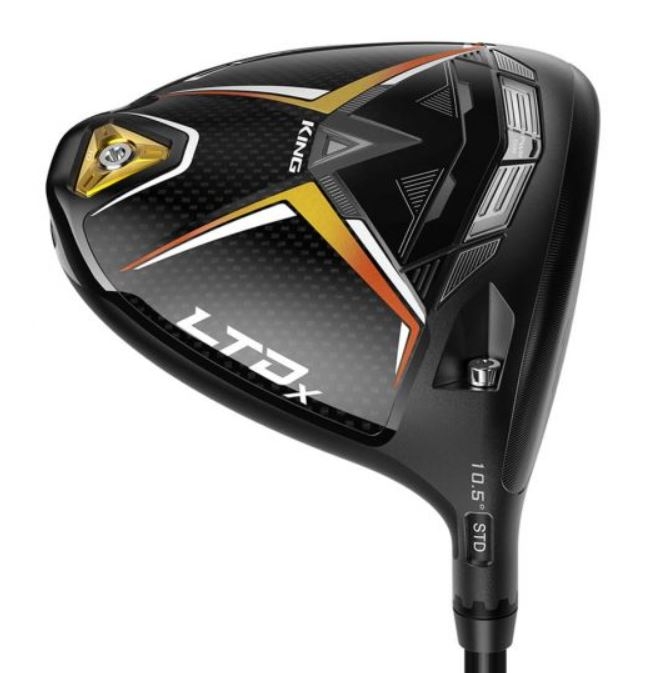 We mentioned that this is a unique driver that would be of use to many different players.

That’s because the new Cobra LTDx seems to emphasize both forgiveness and low spin off the tee. Low spin is great for all players as it reduces drag and wind resistance so that the ball travels further.

However, usually players with faster swing speeds are able to take advantage of this design feature. Cobra seems adamant about changing all that by including a rear weight that increases MOI.

In other words, the Cobra LTDx was designed to transfer a maximum amount of energy across the face while promoting low spin rates off the tee. With most drivers, you see an emphasis on one or the other. With the Cobra LTDx you get both. 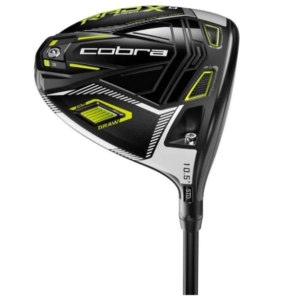 The Cobra Radspeed driver has been a favorite of ours and of many other mid to low handicap players.

Cobra loves front weighting because that’s how you achieve low spin rates. No other driver in their lineup exemplifies this affinity more than the Cobra Radspeed. The Cobra radspeed driver, like the Cobra LTDx, features both front and rear-positioned weights.

However, with the Cobra LTDx driver the weight of the front and rear weights is more even than in the Radspeed. This means that the Radspeed is designed more to kill long-game spin than it is to emphasize high MOI.

With the Cobra LTDx driver, it seemed that Cobra really wanted to blend a game-improvement driver with a player’s performance driver as seamlessly as possible. We would say they did a pretty good job overall; with some caveats. 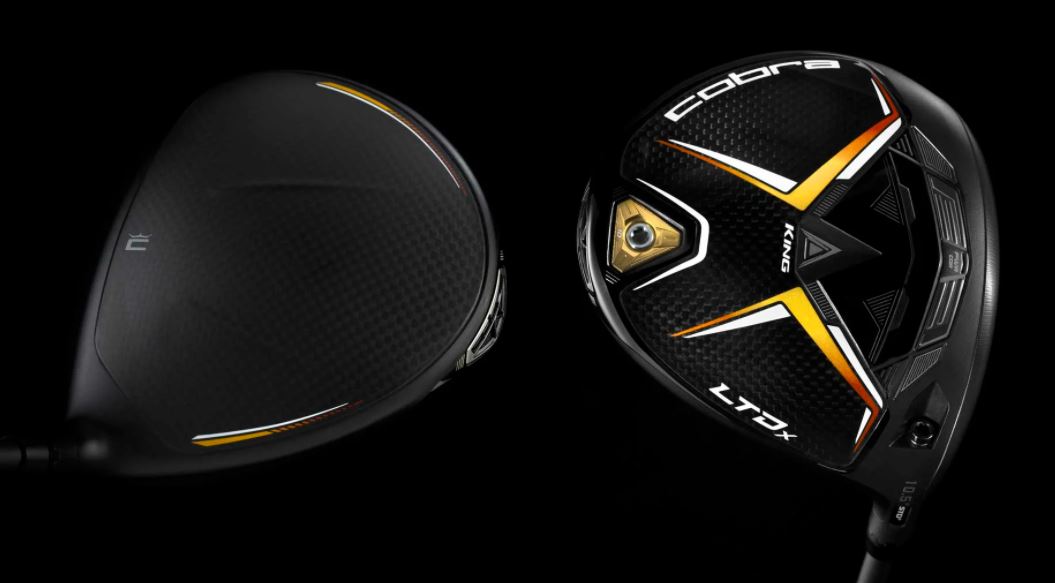 The Cobra LTDx driver features a cool combination of some of our favorite Cobra design elements as well as offering enhanced ball speeds.

The Radspeed driver promises faster ball speed and we must say that it delivers. 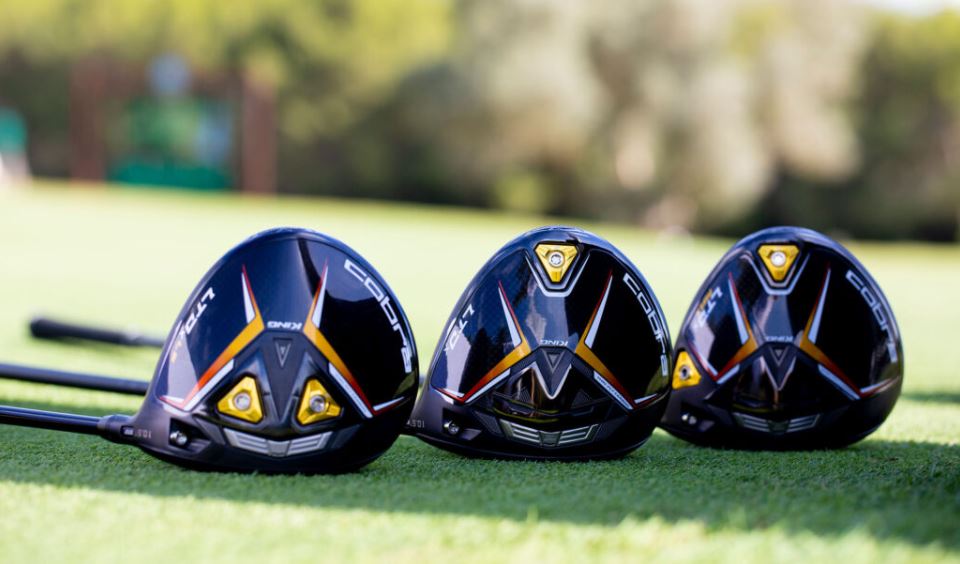 Needless to say, we were pretty excited to get our hands on this new Cobra driver.

And while it wasn’t quite what we were expecting, it still smacked of that same old Cobra innovation. We weren’t quite expecting the Cobra LTDx to be such a “game-improvement” driver. But the higher handicap testers in our group were pleasantly surprised. Plus, the Cobra LTDx isn’t the only release in this model…

Included in this new line of LTD drivers is the LTDx LS and the LTDx Max. The LS has the most forward-positioned weight so as you can imagine, it has the lowest spin rates. Of course, that means detracting a bit from MOI so it is not quite as forgiving as the Cobra LTDx. But if max forgiveness is what you’re after then you should be looking at the LTDx Max. It produces the highest launch and has an extra rear-weight to increase forgiveness.

In reality, it’s called the “Radspeed” because of the RADial front-back weighting. But still, Radspeed just sounds cool. However, we should note here and now that the Radspeed is not as forgiving as the Cobra LTDx driver.

The Radspeed family mirrors the new LTD family. What we mean is the Radspeed XB has more rear weighting to increase forgiveness – much like the LTDx Max. The Radspeed XD driver on the other hand was designed to help correct slices with an internal draw bias weighting.

It should also be noted that all the drivers in the Radspeed family have 460CC heads and the CNC milled faces.

Who is the Cobra LTDx Driver for? 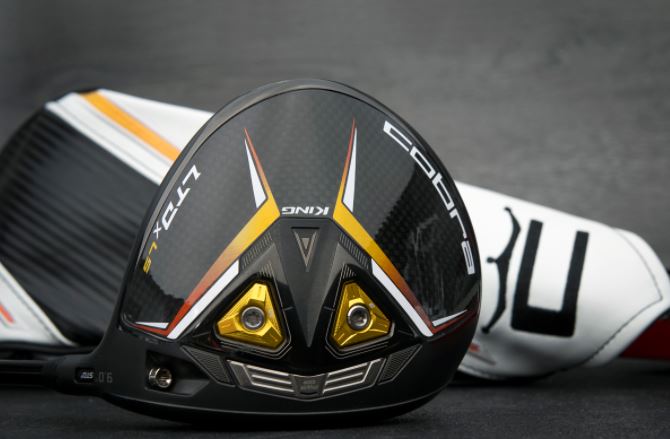 With the Cobra LTDx driver, Cobra went straight down the middle of the road – and that’s not necessarily a bad thing.

That phrase usually has a bad connotation attached to it for mediocrity but that is not what we mean here. The Cobra LTDx does a good job of straddling the line between forgiveness and fast ball speed. It features a new H.O.T. face which separates the face into 15 different sections. The 15 different sections represent different thicknesses to accommodate for common mis-hit areas.

It also features a titanium chassis that helps increase stability in the mid section without significantly increasing weight.

For beginners and high handicappers though, the real star of the show is the rear tungsten weighting. While we have to admit, this is a common and rather basic feature in game-improvement drivers, it still makes a low-spin driver more accessible to higher handicap players.

Who is the Cobra Radspeed Driver for? 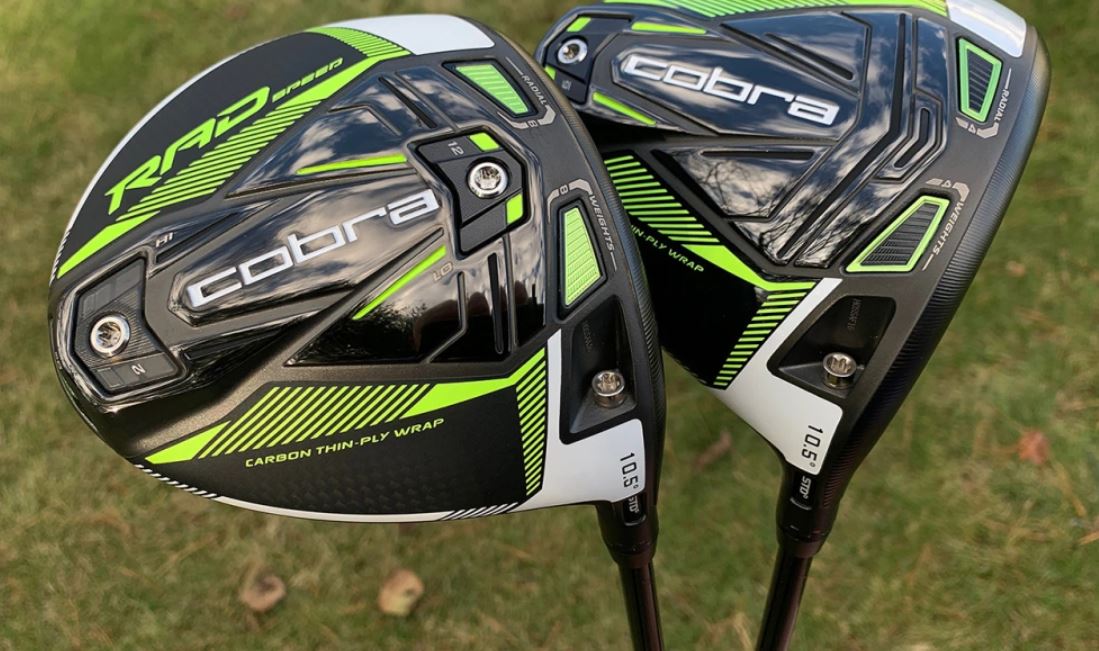 The Cobra Radspeed would be best for players in the handicap range of 0-15.

Don’t get us wrong, the milled expansive milled area of the Radspeed driver equals higher flex and more forgiveness on less than accurate shots. So it’s still surprisingly forgiving for a driver in this category. But the Radspeed was really built for players who don’t need to worry about making consistent contact.

The extreme front weighting will give lower handicap players what they love: minimal spin off the tee. It also produces lower launch angles which usually means a hotter trajectory.

You will also need to have a decent swing speed to get the most out of this driver though. But for mid to low handicap range players, this shouldn’t be a problem. The Cobra Radspeed may do a bit to help increase distance for beginners and high handicappers; but most of its features would be better utilized in the hands of more experienced players. 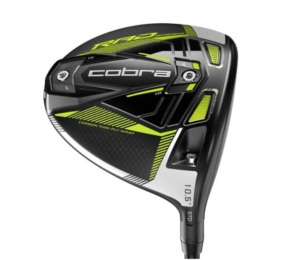 Best Hybrids For Mid Handicappers 2023 – The Best Rescue Clubs For Any...