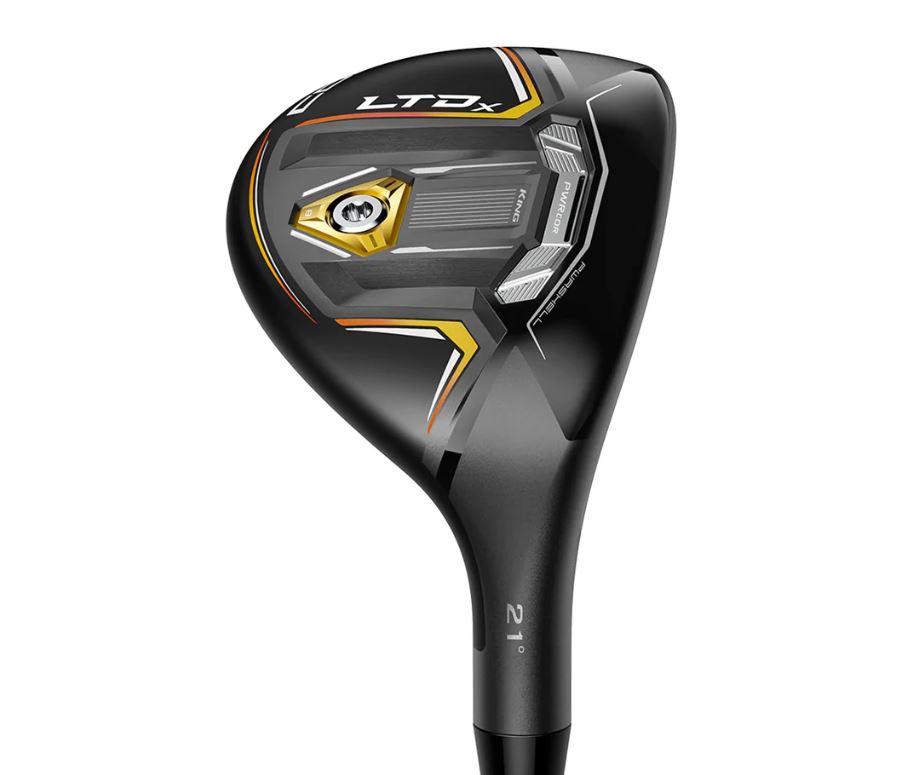 “The Cobra LTDx hybrid bears familiar Cobra markings in a club that is nothing if not forgiving.”

When you first look down at the Cobra LTDx, you notice the profile of the head. It’s a fairly large hybrid even as you get down to the 6H.

So right away, you get the comfort of a nice forgiving head with a lot of sweet spot to work with.

And because it is a Cobra golf club, the Cobra LTDx emphasizes low spin off the tee and deck with radial weighting.

Another thing to note right away about the Cobra LTDx hybrid is that it works really well as a traditional rescue club too.

The Cobra LTDx hybrid clubs have baffler rails on the sole which help cut through tall turf and the cabbage very well. The AI-designed face will also help to cover up some of your slight mis-hits.

All-in-all, the combination of features work really well to help high handicap players in the areas they need it most.

Is the Cobra LTDx Hybrid Forgiving?

“The face and the body of this club were built for forgiveness.”

Let’s start with the face. It’s basically a variable face thickness design that has been developed with the aid of thousands of computer simulations.

The face is thicker/thinner in certain zones where players are most likely to mis-hit.

When we were testing the Cobra LTDx hybrid, we found that it was most forgiving on low-face and heelside shots.

This can also be attributed to the cub face design that wraps into the sole.

Then there is the volume of the head which inspires confidence whether you are swinging from the tee, deck or the cabbage.

To put it simply, it’s hard to miss with the Cobra LTDx and even on slightly errant shots, you still get low spin rates.

“Another feature that high handicappers will rejoice over is the adjustable hosel.”

A lot of new players struggle with the striking accuracy and muck their face angles up.

But the Srixon ZX7 driver has an adjustable hosel that allows the player to achieve various loft, lie and face angle positions.

This is by no means a new or exclusive technology – many drivers come with adjustable hosels. But it is nonetheless a helpful feature if you are seeking more forgiveness.

Coupled with the weight tuning ports, the adjustable hosel will allow you to shape your shot to cover up for your less than helpful swing biases.

And when you throw in a nice, beefy 460cc head, you get a driver that leans more towards forgiveness than it does player’s performance.

One of the major differences between these two Srixon drivers is that the Srixon ZX5 doesn’t allow you to adjust weight bias.

The ZX5 does not have weight tuning ports so you can’t shape your shot as acutely as you can with the Srixon ZX7.

When testing these two drivers side-by-side, we also noticed that the Srixon ZX7 produced a flatter launch whereas the Srixon ZX5 produces better apex height.

The Srixon ZX7 also produces lower spin for more penetrating flight and slightly improved distance. In a nutshell, the Srixon ZX5 would actually be more congenial to the game of a high or mid handicapper.

Is the Cobra LTDx Hybrid Good for Beginners & High Handicappers?

“While the Cobra LTDx hybrid is designed for beginners and high handicappers, you certainly wouldn’t know it from the price.”

But if one were to disregard the lofty price tag, one would find that the Cobra LTDx hybrid is excellent for neophytes to the game.

It looks great at point of address and will cover up your mis-hit with better ball speed – to a certain degree.

With all that being said, it should be mentioned that the Cobra LTDx isn’t the most forgiving hybrid on the market; but it is more than forgiving enough to keep beginners engaged and help high handicappers lower their scores.

Should you Buy the Cobra LTDx or the Radspeed? 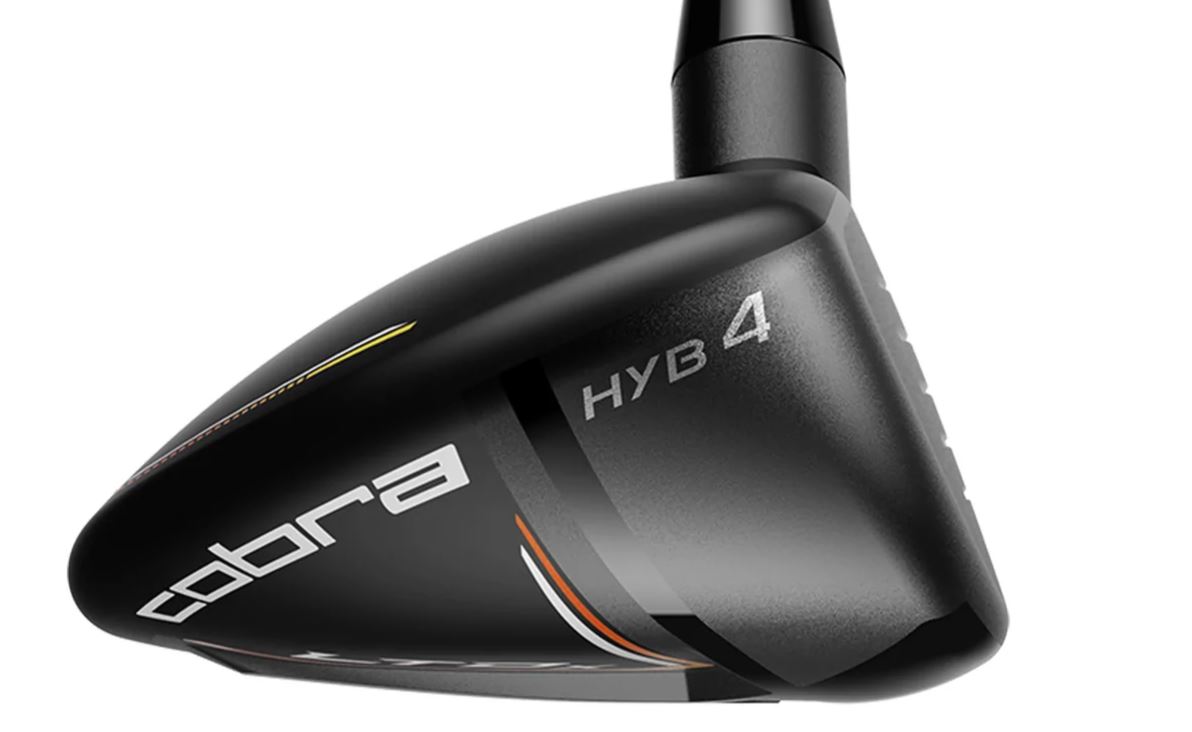 “The Cobra LTDx has the larger profile and is probably better suited to high handicappers.”

The Cobra Radspeed hybrid puts more of an emphasis on adjustability and would be a better choice if your number one priority is distance – just don’t expect a lot of launch.

The Cobra Radspeed hybrids are also better for low handicappers looking to squeeze as much distance from their long hybrids as possible.

You will want to stick to the longer Cobra Radspeed hybrids for sure; but that’s the case with almost any model of Cobra hybrid.

“The Cobra LTDx hybrid plays great from pretty much any lie and from the tee. Good distance and forgiveness.” 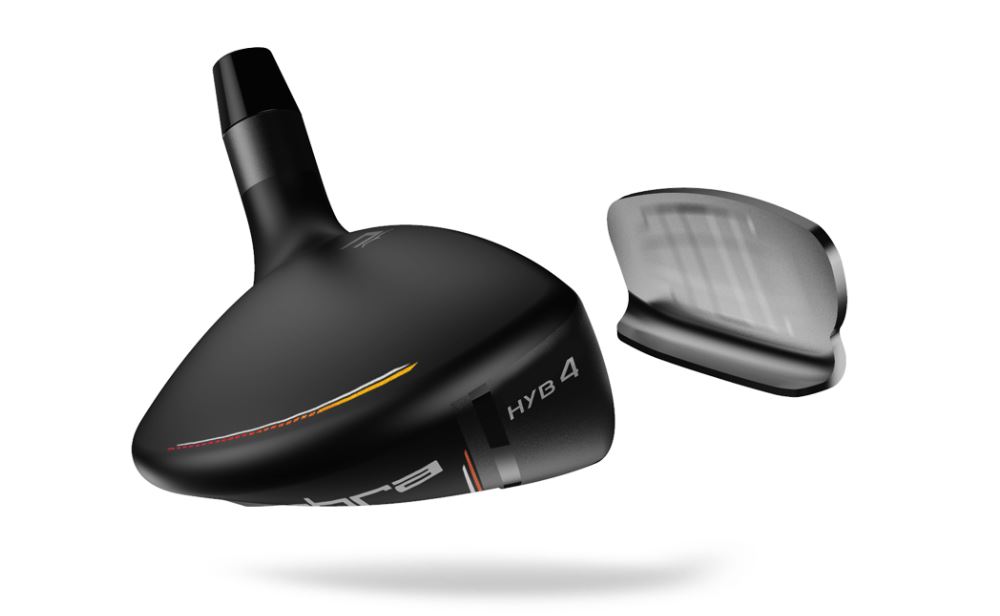 “The Cobra LTDx was actually a bit refreshing because it was pretty straightforward and doesn’t take very much time to get used to.”

We’ve tested a lot of modern hybrids with tunable weight ports and adjustable head weights. And while all that stuff is really nice to have, it’s nice to just get on the course and start swinging and learning your club.

The Cobra LTDx hybrid lacks a lot of periphery features like adjustable loft and sliding weights; but it’s a very easy club to get the hang of – even if you have never used a hybrid club before.

One thing we will say though is that the Cobra LTDx hybrids start to show their weaknesses on short approaches. You don’t get great apex height and there isn’t enough spin to help you stick the green.

For most beginners and high handicappers though, that shouldn’t be too much of a problem as your main concern in your early stages with the game will be simply to reach the pin.

The Cobra LTDx hybrid is a club that will definitely help you achieve that. One of the best things about it is that it gives you really good distance from tough lies thanks to the baffler rails that help smooth out turf interaction.

Who is the Cobra LTDx Hybrid for? 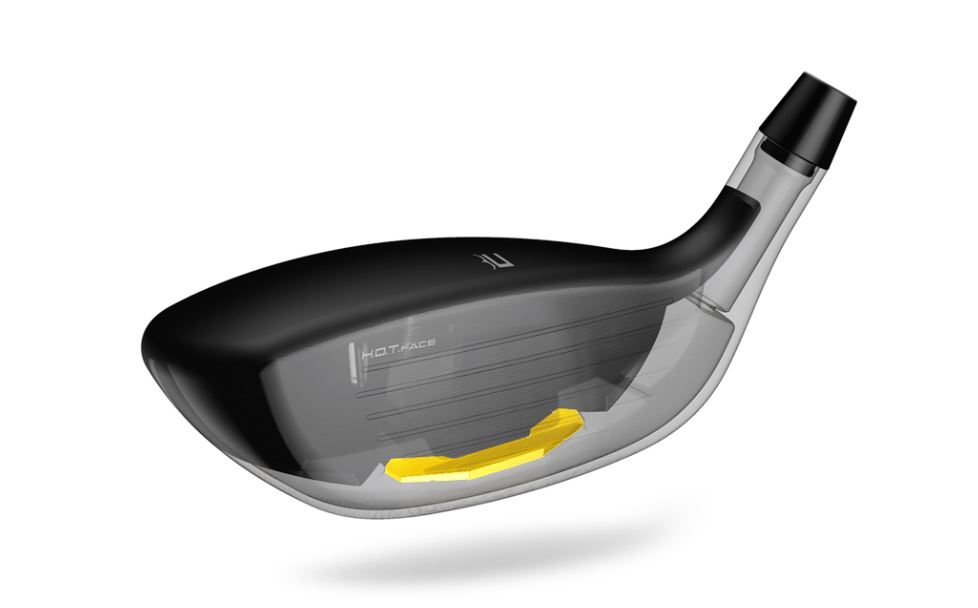 “Even as a high handicapper, it’s not inconceivable to start getting distances of 160 yards with the 4 hybrid in the Cobra LTDx set.”

The Cobra LTDx hybrid would be best for anyone looking for a viable replacement to their long irons.

We wouldn’t recommend anyone opting for the 6 hybrid in this set as you will lose a ton of control and most likely end up sailing the ball past the green.

But as pure distance and forgiveness clubs, the Cobra LTDx hybrids are excellent.

The Cobra LTDx hybrids would be perfect for anyone looking for good forgiveness as well.

It’s very hard to wield your long iron effectively as a beginner so to flatten out the learning curve by a significant margin, the Cobra LTDx hybrids would be a great choice.

These clubs are obviously not for pros and low handicappers; but they will certainly do a lot to build the confidence of high handicappers and to make them look like better players than they actually are.

The Cobra LTDx isn’t the only forgiving hybrid club that Cobra produces.

You can also check out the Cobra T-Rail Hybrid. The T-Rail features the same AI-designed variable face thickness but in a lighter and more affordable package.

This is another great option for high handicappers and beginners; but it does suffer from the same lack of accuracy from short distances that the Cobra LTDx hybrid does.

If however, you are a mid to low handicapper and you are looking to attack more long par 5’s, you may want to check out the Cobra Radspeed hybrid.

The Radspeed hybrid puts a large emphasis on radial weighting. In fact, there are 12 grams of weight (divided into two 6 gram weights) up front and a 7 gram weight in the back.

The result is a hybrid that practically kills all spin on contact.

Again, you will want to keep a good scoring iron in your bag if you use the Cobra Radspeed hybrid; but it is a great choice for anyone who craves better distance – especially from tough lies. 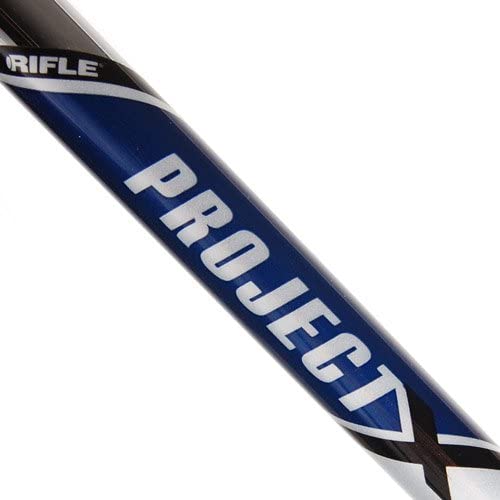 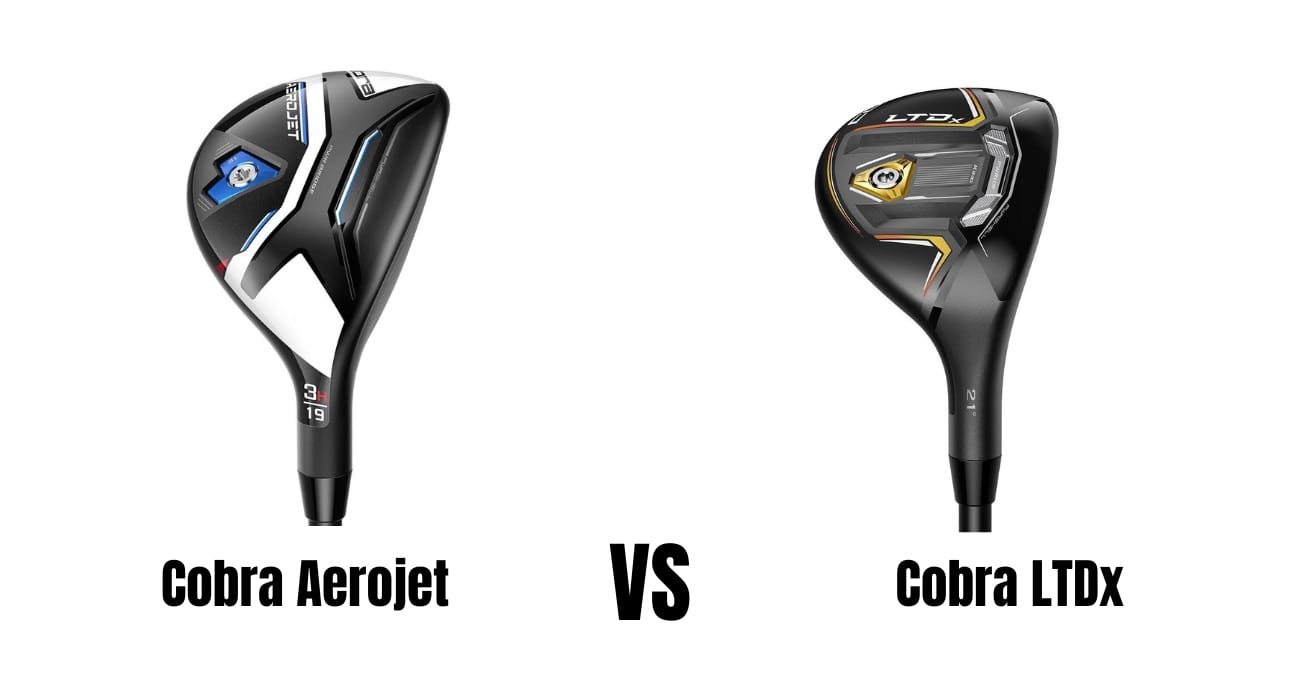 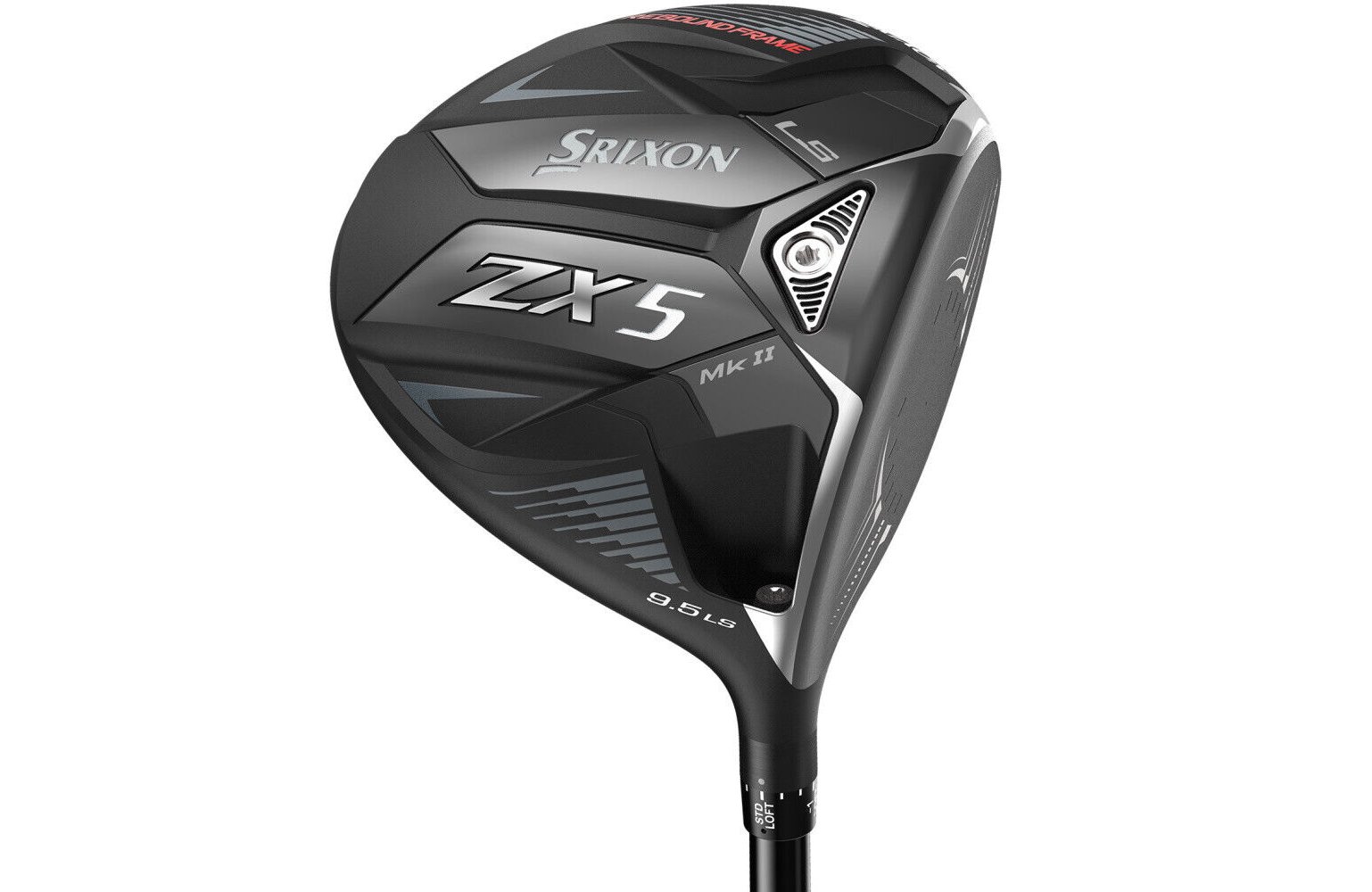 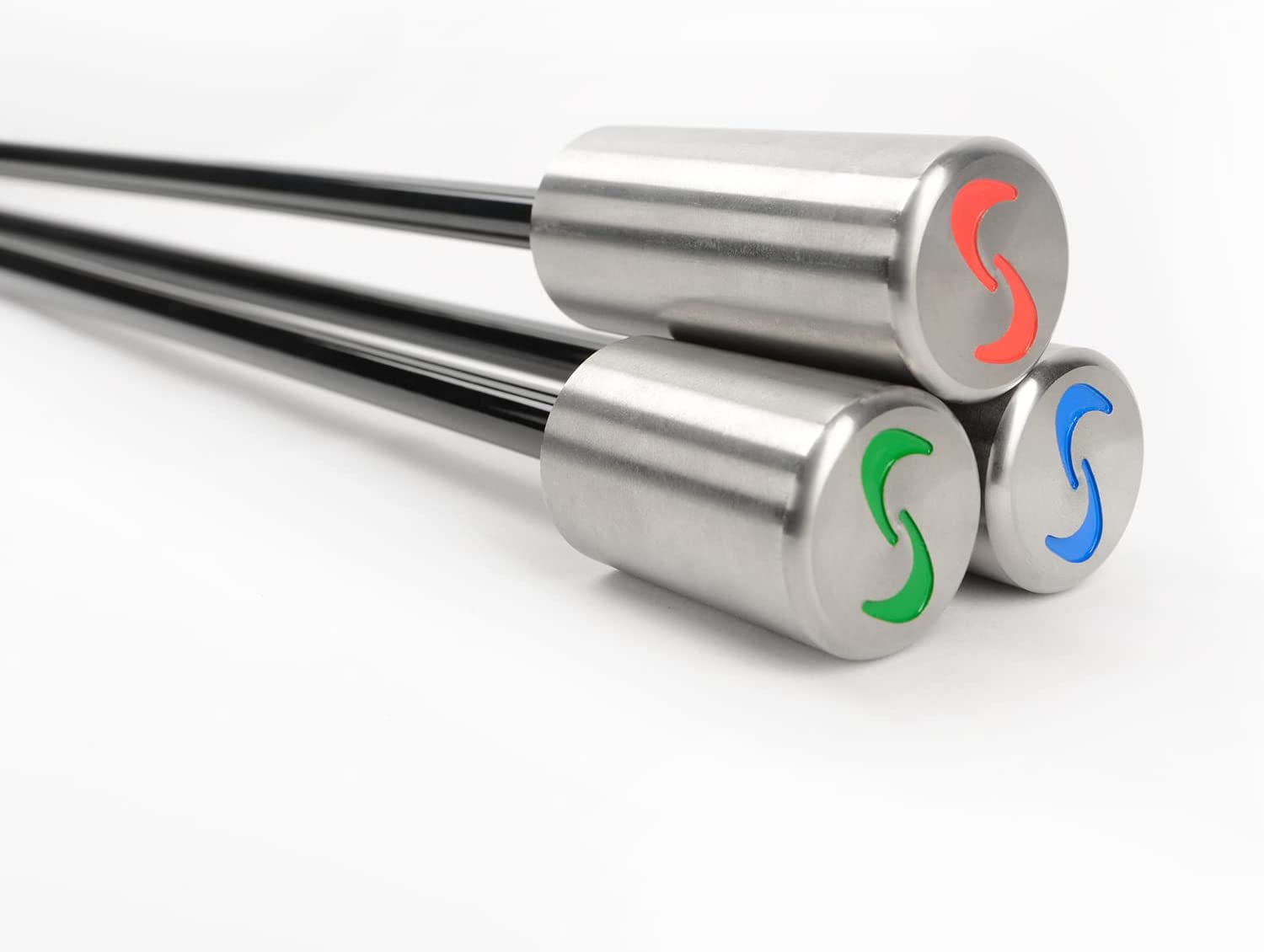 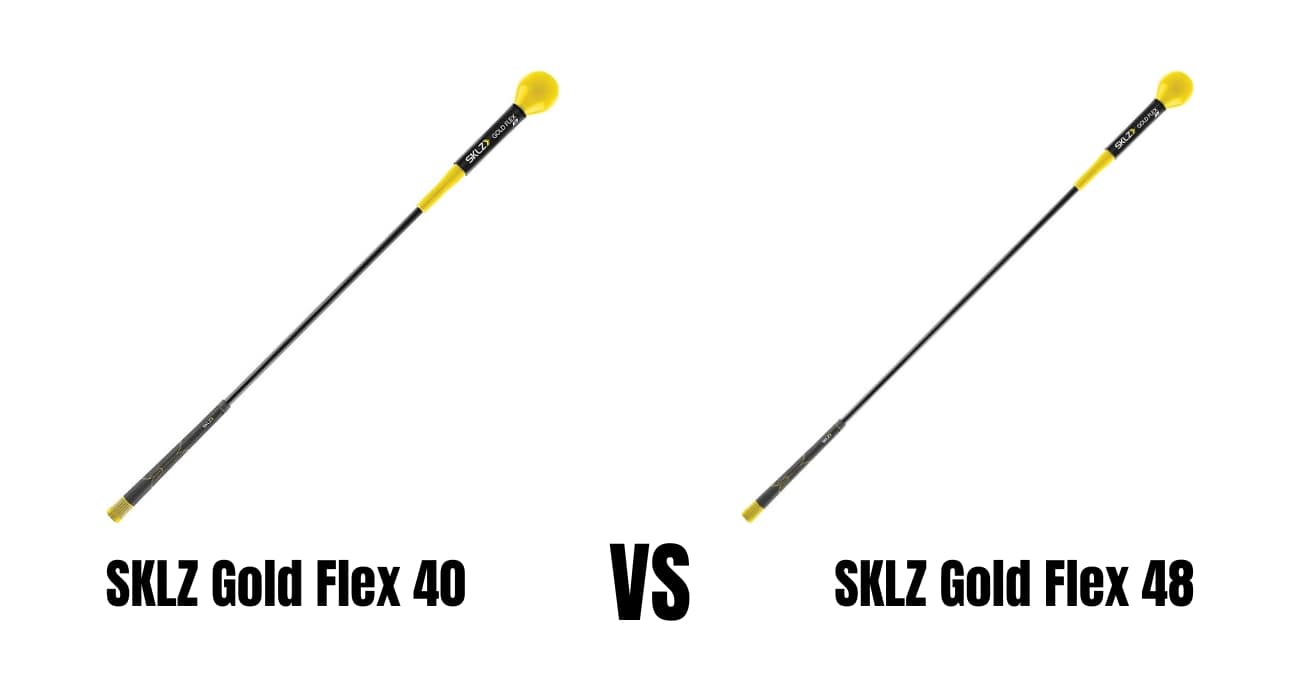 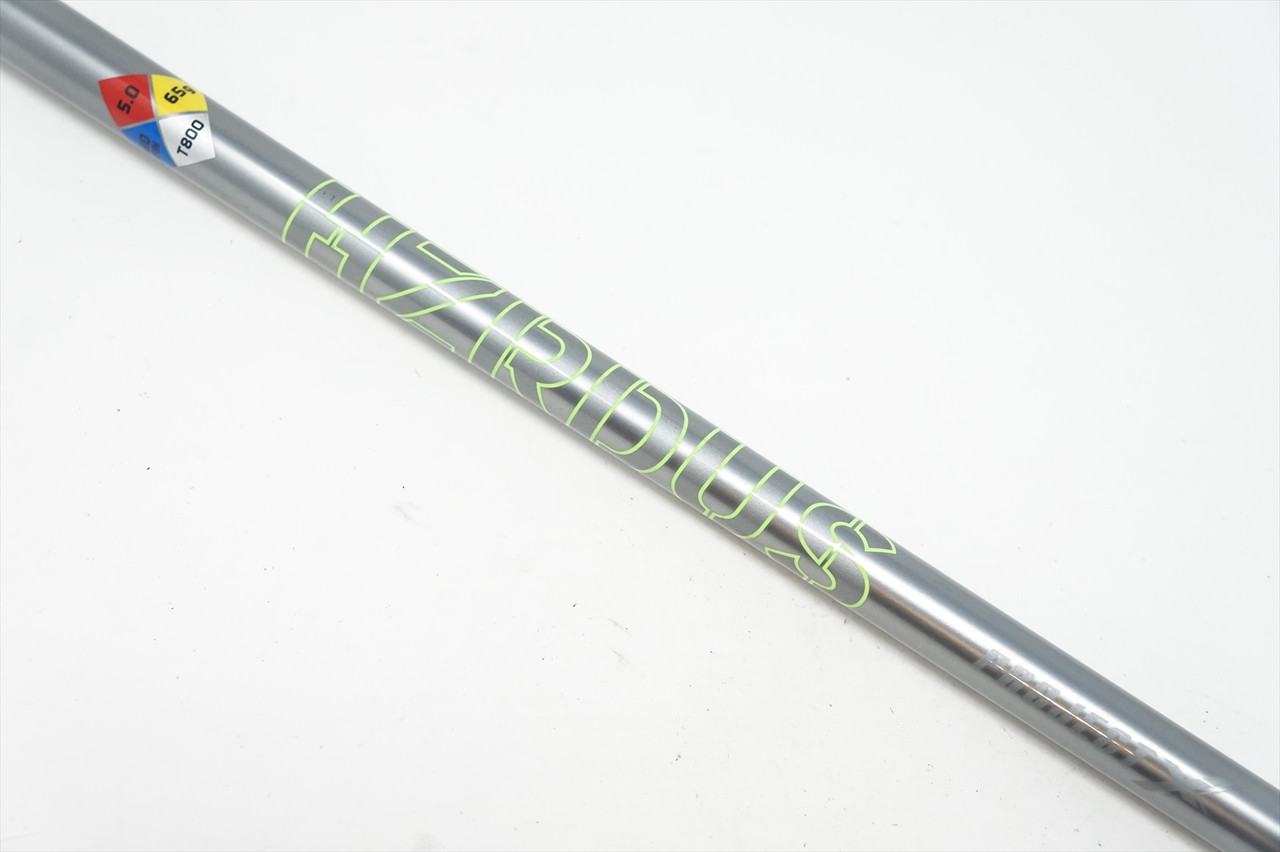 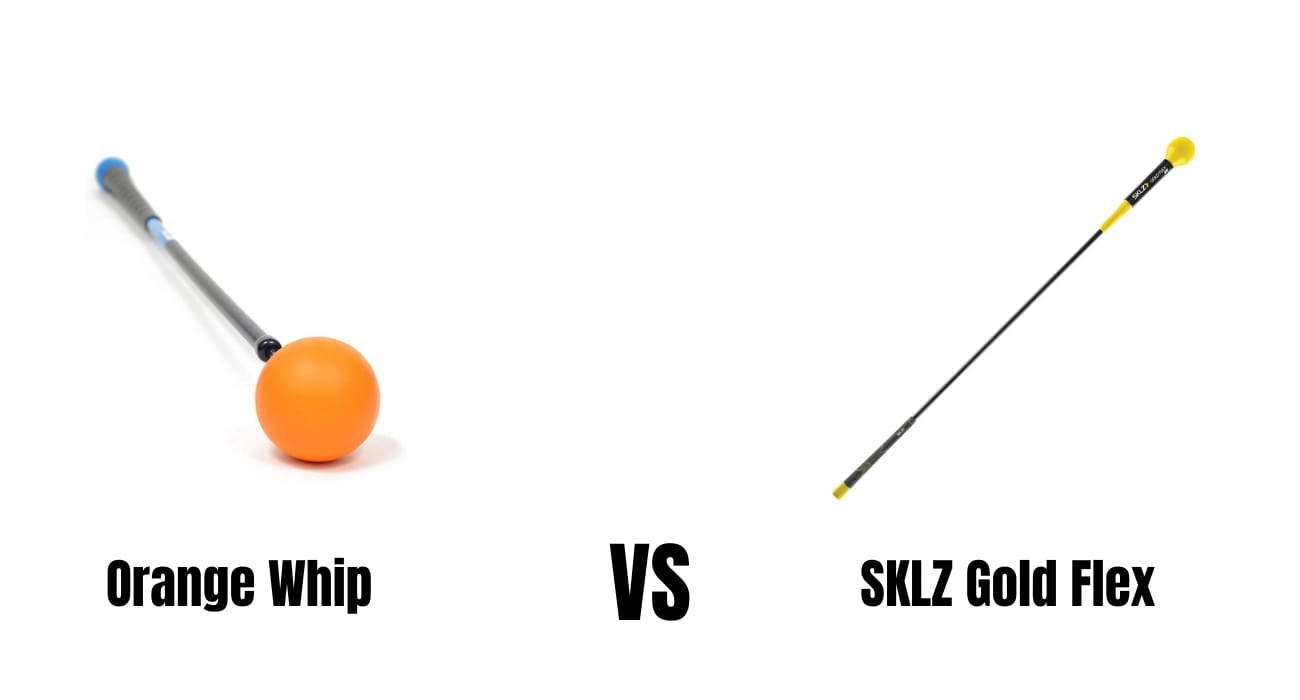 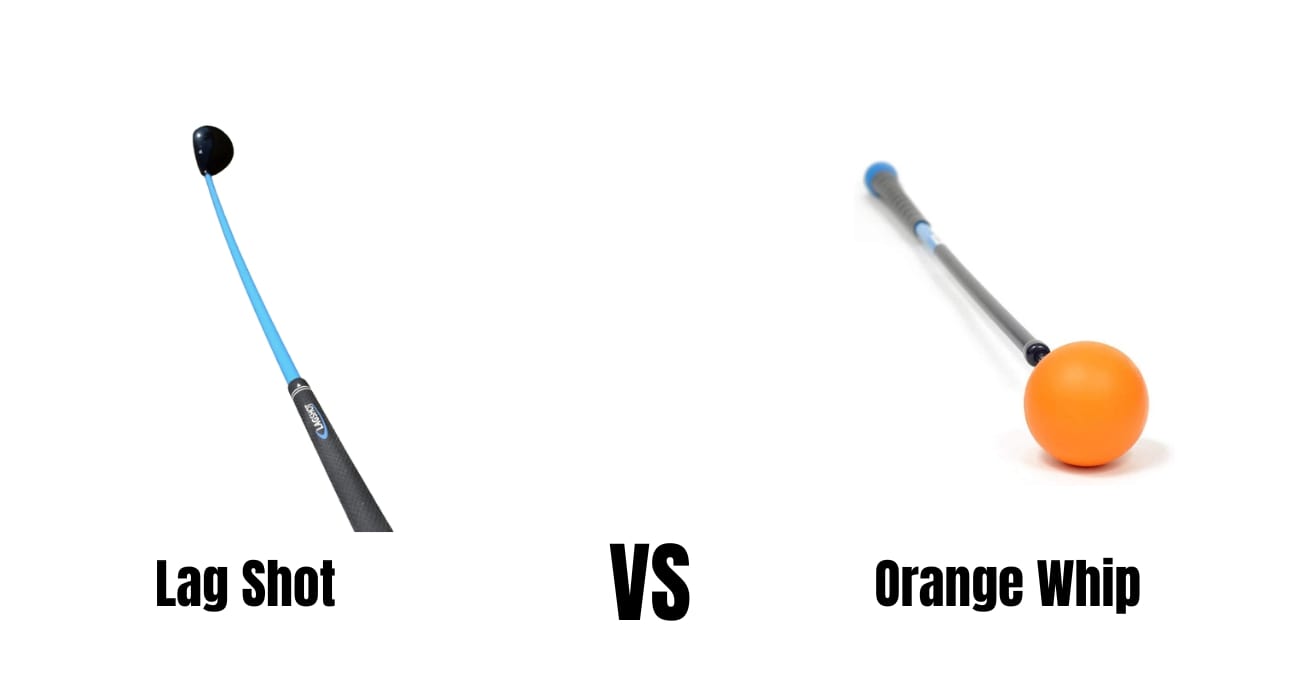