In the course of shopping, you have probably wondered if you need to spend so much money on a new set of irons. What about older sets that are more affordable? How do they stack up against the latest clubs? To help you find out, we compared the Taylormade Stealth irons to the Callaway Mavriks. 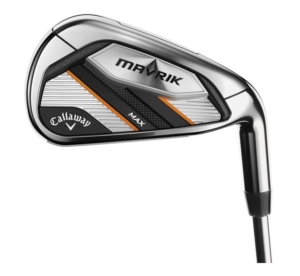 The Mavrik’s sole focus is ball speed. While the size of the head naturally lends itself to forgiveness, this is really more of an afterthought.

Forgiveness takes a backseat to ball speed in the Callaway Mavrik irons. The Flash Face technology used to make these irons emphasizes the preservation of swing energy for maximum ball speed. So how long are these irons?

Using the 4 iron in this set, our testers were able to achieve a maximum distance of 189 yards. This sounds pretty impressive and it is – just keep in mind that the slower swing speed testers in our group were averaging max distances of about 10 yards fewer with the same club.

Launch was also pretty impressive with these irons. They did a greatj ob of stopping dead even on fast greens.

The latest offering from Taylormade sees the company take new steps in the same direction.

While the redefined Cap Back design that blends in with the toe marks a new innovation for Taylormade, the purpose is the same as past irons: increase forgiveness. The Taylormade Stealth irons are game-improvement irons that like the Mavrik’s provide easy launch. 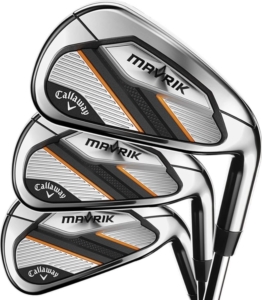 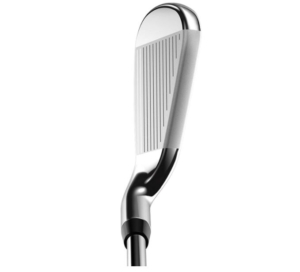