The G425 build on the superb G400’s and G410’s while offering more forgiveness in the smaller, compact heads. You can get ‘Towering Distance with the Ping G425’s but also feel and workability.

The Callaway Mavriks mark Callaways first launch into Artificial intelligence in their clubs and the Mavriks are all about distance, ball speed and accuracy.

A visible screw in the front head of the G425’s and a weighted hosel offer the perimeter weighting on these clubs and the cascading sole offers a higher launch angle, complimented by relatively high lofts.

The Mavriks have stronger lofts, while tungsten weighting and artificial intelligence make for the perfect dispersion of weight and getting a good launch angle should be straight forward with the Mavriks.

The Ping G425’s have a hinge that allows more flex and forgiveness from the thin steel face which has variable face thickness for more forgiveness.

The 360 Face cup technology allow for ball speed and the urethane micro spheres absorb any vibrations from shots that don’t hit flush on the face.

The Ping’s Thin face also offers ball speed and these irons are going to offer more work ability while still giving plenty of forgiveness and accuracy.

If you are looking for accuracy and distance, I would recommend the Mavriks and if you want a bit more workability, go with the Ping G425’s but for most high handicappers, the Mavriks are a great set of clubs. 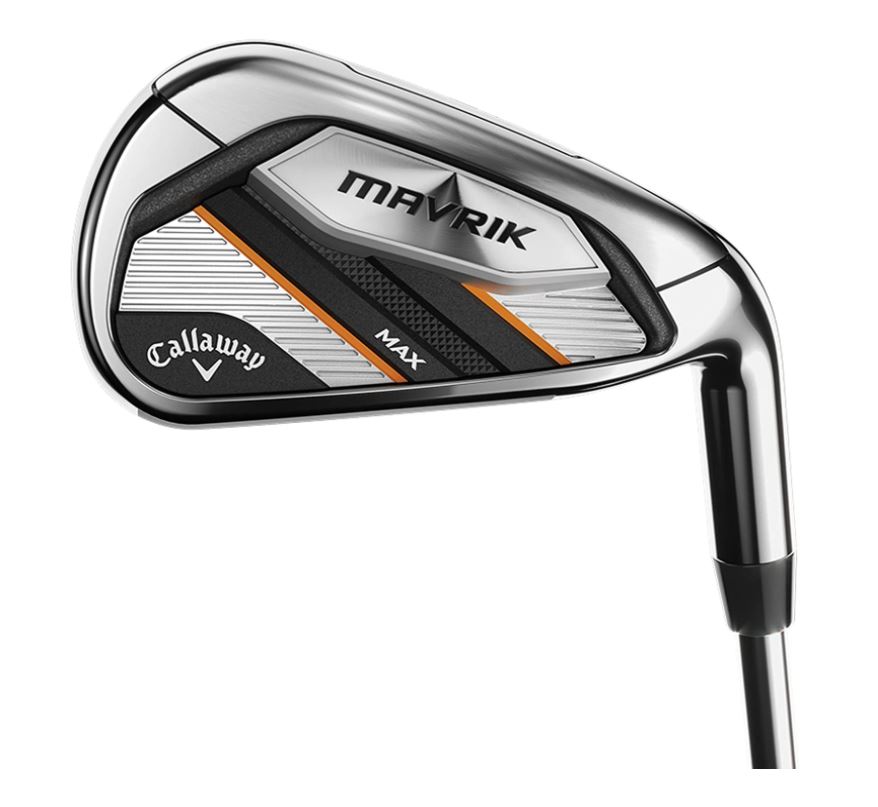