Bad Birdie Net Worth 2022 – What Happened After Shark Tank 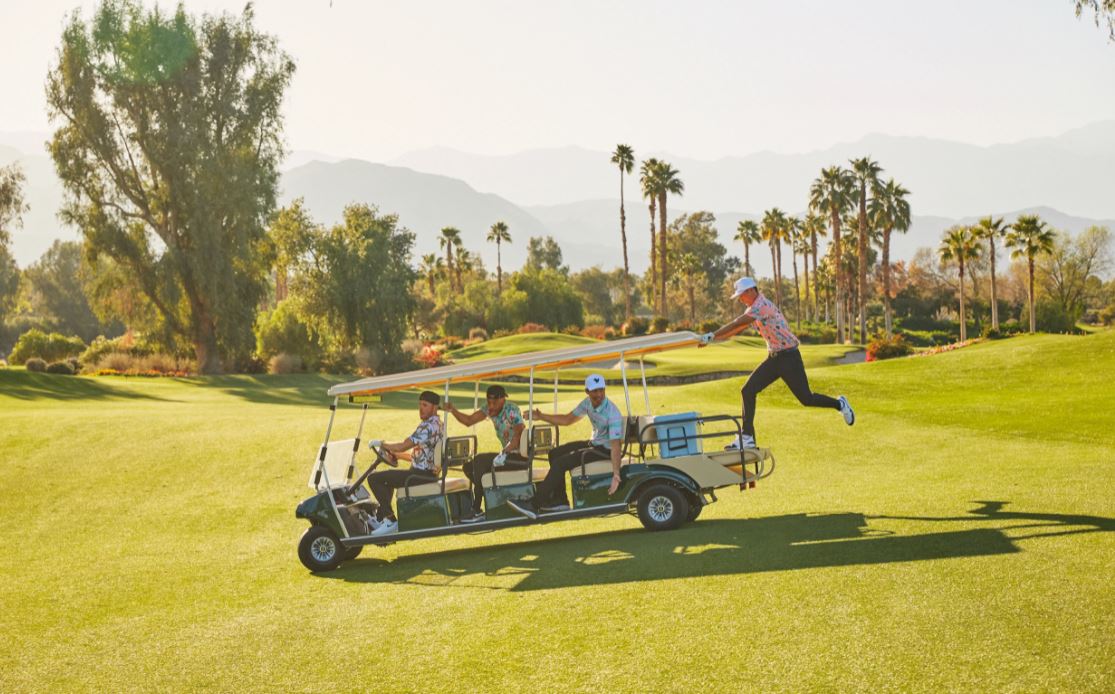 Golf is typically not regarded as the world’s most exciting sport, and neither is the attire.

Jason Richardson understood this. So, he decided to create a brand that brings funk and style to the mundane golf polo designs.

In this article, we are looking at Bad Birdie net worth 2022 to see how the company is doing after appearing on Shark Tank.

What is Bad Birdie?

Richardson founded Bad Birdie to address the issue of dull polo shirts that we see moving around Muni courses and Country Clubs.

His view was that golf is a fun sport and we should do away with the boring designs of days gone by. As a result, the Bad Birdie clothing brand was born, and golfers across the United States had access to stylish threads.

Who is the owner?

According to this article by Azusa Pacific University, their alumnus, Jason Richardson founded Bad Birdie.

However, after appearing on Shark Tank, businessman Robert Herjavec now owns 20% of the company.

What happened during the pitch?

Richardson produced one of the most memorable moments of season 11 when he challenged Shark, Robert Herjavec’s putting skills.

The Canadian businessman was gung ho on investing $300,000 in exchange for 25% of the business.

Jason agreed to give up the equity if Herjavec could sink a putt. If he missed it, Richardson would only need to give up 20% of the business for the same amount.

After Robert had tried his hand with the flat stick, the Canadian challenged fellow Shark and countryman Kevin O’Leary to sink the same putt. Herjavec suggested that if O’Leary drained the putt, he would donate $5000 to a charity of the latter’s choice.

The article by Richardson’s former college mentions that he entered the tank seeking $300,000.

In exchange for 10% of his business. However, after some tough negotiations, he settled on a deal for 20% of Bad Birdie for the requested amount.

After Robert Herjavec missed the putt that Richardson challenged him to sink, the Canadian agreed to lower his asking rate from 25% to 20%.

What Happened After Shark Tank? 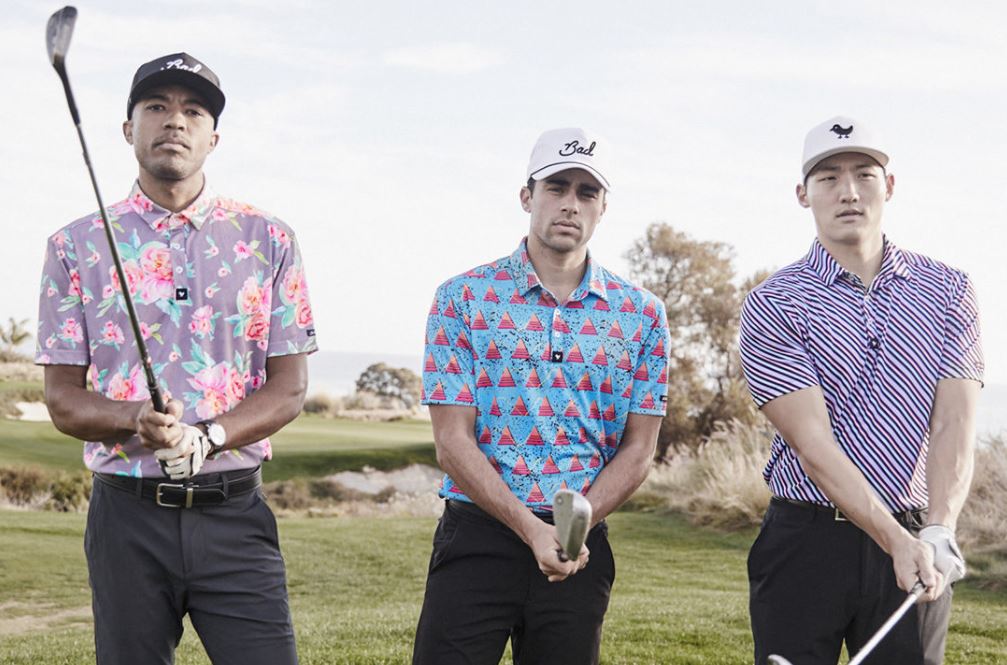 In an interview with the YouTube channel Startup to Storefront, Jason explains that he has continued to work with Herjavec and has seen the company post consistent growth.

According to this LinkedIn post, as of August 2021, the company generates $600,000 a month. Putting them on track to bring in over $7,000,000 per year, despite a challenging economic environment.

A Final Word on Bad Birdie

As someone who has played golf for 27-years, it is refreshing to see fun and colorful golf polo designs.