7 Iron Vs 9 Iron – How To Choose the Right Club

For this article we’re not going to be focusing so much on which club different players should have in their bags like we have in past articles. That’s because you should have both a 9 iron and a 7 iron in your bag unless you replace them with hybrids or woods.

But we aren’t going to be talking about hybrids or woods either. Instead, we are going to be focusing on the benefits and drawbacks of the 7 and 9 irons so you get a better idea of when and how to use them.

Overview of the 7 Iron

The 7 iron is considered a mid iron along with the 5 and 6 irons. The 7 iron will be your best bet when you have a middle distance to cover and want to negate the risk of sailing over the green.

A lot of players make the mistake of playing up to the 7 iron when they don’t want to use their long irons. That’s because the 7 iron has a shorter shaft and more generous loft than the long irons. So while the 7 iron is definitely easier for higher handicap players to manage, it’s not an all-purpose iron.

In fact you should really only be using your 7 iron if you are under about 140 yards from your target – and that’s if you’re an average golfer with a moderate swing speed.

If you’re a beginner, your 7 iron will be most helpful on shorter approaches.

Overview of the 9 Iron

The 9 iron is in the category of short irons along with the 8 iron. If you need loft to get over hazards or onto a particularly hilly green, the 9 iron is most likely what you’ll need to use.

If you need to cover a short distance with accuracy then a 9 iron will be your best friend. It’s going to have a shorter shaft than the 7 iron and a higher loft.

9 irons do a great job of landing dead on fast greens and better players will be able to control spin to a higher degree than with the 7 iron.

If you are about 120 yards away from the pin, the 9 iron would be a good club to pull out of the bag. Depending on the manufacturer, 9 irons are also the most accurate of the numbered irons.

It basically comes down to this: you’re going to use a 9 iron on short approaches while the 7 iron will play a little longer and with a bit less spin and control to boot. 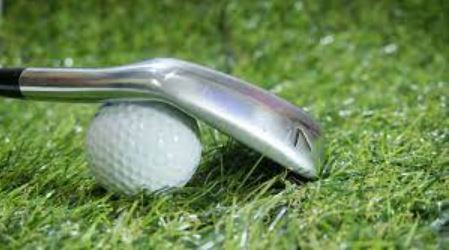 When To Use: From Fairway, Light-Heavy Rough, Tee 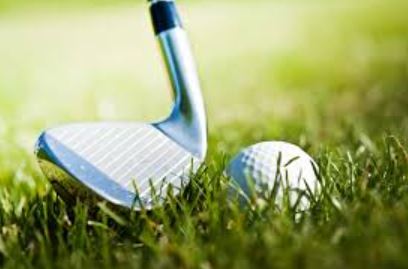 When To Use: From Fairway, Rough, Bunker On Approach

The 7 iron we tested felt nice and light in the hands. We were surprised with how much shot shaping ability we were getting on full swings.

The 7 iron is possibly the most versatile and useful iron in the bag. That’s because it plays the middle ground between a distance iron and the more accurate, short irons.

As a beginner, the 7 iron was one of my favorite clubs as it was easy to hit consistently, manageable and it hit a relatively long distance.

The club also has a decent loft and leading edge meaning you should be able to get under the ball, even from a bad lie.

The 7 iron comes in players iron, players distance and game improvement to suit all levels and has decent turf interaction for getting the ball in the air from the fairway.

We highly recommend beginners get to know and love their 7 irons.

Better players would also get versatile use out of the 6 iron. It plays an average of 150 yards so faster swing speed players could even use it off the tee for kicks.

The 8 iron will be higher and shorter than a 7 iron. You don’t have to carry every iron, in fact you can only carry 14 in total. It’s all about having every distance covered for your game. 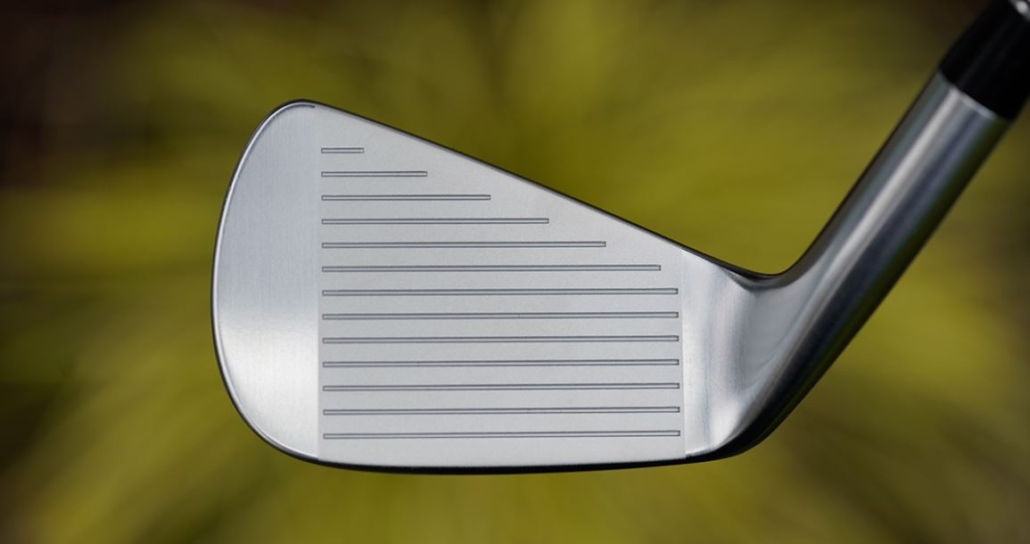 When we tested a 9 iron against a 7 iron we were disoriented because we tested the 7 first. The shorter shaft and altered stance takes some getting used to.

When you need a higher loft than a 7 or 8 iron and on approaches within 120 yards, the 9 iron is an excellent.

If you’ve tried a 9 iron before without much success, it may have been a forged, players irons but don’t worry, the 9 iron also comes in a game improvement form which is focused on allowing beginners and high handicappers more forgiveness and consistency.

It’s also not surprising to see a pros ball land on the green and then spin off in a different direction as the better player has been able to add considerable spin to the ball thanks to the generous loft.

Because the 9 iron has a sharper leading edge, it can cut through the rough easily and is excellent if you do find yourself in trouble.

However, if you want easier putts, you will need to get familiar with the 9 iron. It offers robust spin control – just get used to the typically heavier head.

An 8 iron will cover an average of 130 yards and might not get used too often depending on what your swing speed is like.

One Iron Down – Pitching Wedge

The pitching wedge is even more generously lofted, workable and is used for distances just around the ground. Better players will be able to send the ball straight up into the sky.

Who Are 7 Irons For?

7 irons should be learned by all golfers as you will likely not be able to avoid using them on the course.

They will cover the distance that you are most likely to face in match play – around 140 yards.

While there are full set hybrids and shorter woods these days, the control, precision and accuracy of the 7 iron is unmatched by any other club.

Since the loft is generous and the shaft is shorter, the 7 iron should be much easier to hit than the long irons and it’s also better from the rough.

Every player will benefit from the 7 iron, just buy a style to suit your own specific requirements.

A 7 Iron to Check Out – Callaway Apex DCB 7 Iron

The Callaway Apex DCB 7 iron has a fully forged body but also features a deep cavity back.

Usually, forged irons are the ones that are not forgiving at all but the deep cavity back of this 7 iron will help with accuracy and distance. Plus, it feels fantastic. 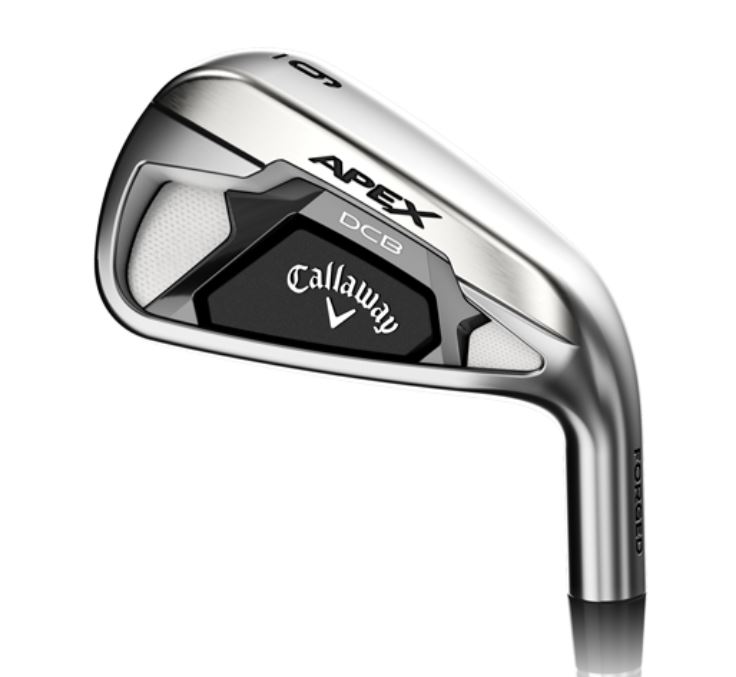 Who Are 9 Irons For? 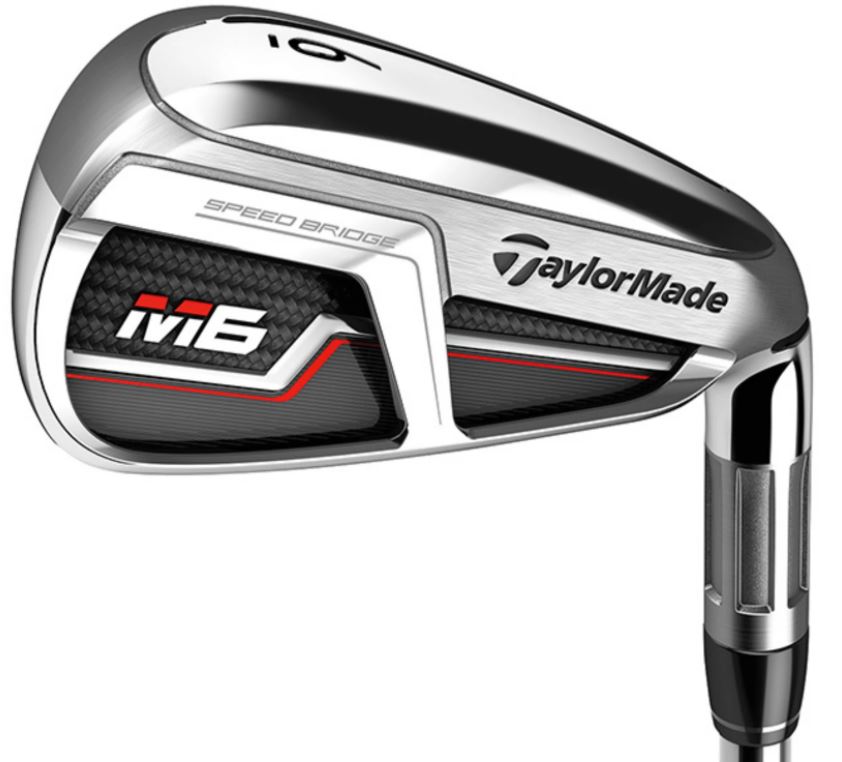 Speaking objectively, 9 irons will be more useful to advanced players who can cover most of the fairway in one or two strokes on shorter par 5’s.

Again though, no matter what your skill set as a golfer currently is, this is a club you will need to learn.

A 9 Iron to Check Out – Taylormade SIM2

We really liked the forgiveness of this 9 iron. It has a lot of pop too which is really what you want from your 9 iron. 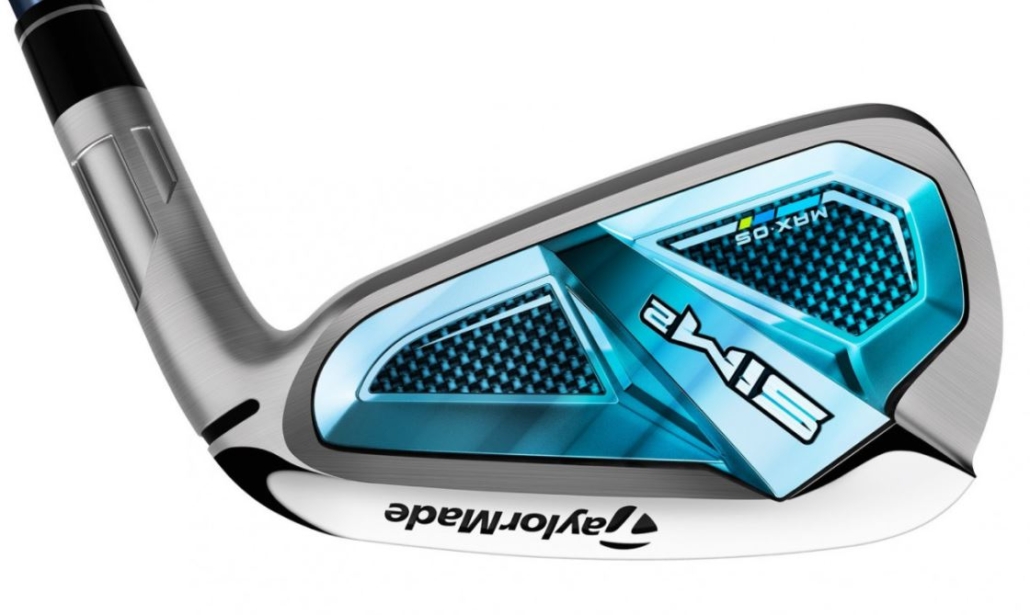 Reverse Overlap Putting Grip Pros & Cons – Who Should Use It?

5 Hybrid Vs. 3 Hybrid
Scroll to top