The 3 and 4 Iron are similar clubs, separated simply by loft in most cases.

Both the 3 and the 4 iron have come under increasing pressure from the surge in popularity of Hybrid clubs which are a mix between fairway woods and Hybrids.

The 3 Iron is the longer club by about 10 yards and it has a stronger loft.

Since the lofts of the irons keep getting stronger over the years, what is today classed as a 4 iron would have in the passed been considered a 3 iron and some sets just skip the 3 Iron nowadays and start with the 4 iron.

The 3 Iron is a versatile club that can be used in a number of ways.

Off the tee on a dog leg, par three or when precision is needed.

Off the fairway, light to mid rough when aiming for the green.

The irons come in many different versions from game improvement to blades to suit different levels of player.

The flight path of the three iron is lower, flatter and farther than the 4 iron by about 10 yards for most players.

As mentioned already, long irons are being replaced by hybrids more and more in beginner sets and even in the bags of pros.

A 4 iron is very similar to a 3 iron, it just has more loft in the club.

This extra loft leads to a higher and shorter flight path with less roll out.

The extra loft also adds more spin to the club and this allows for more workability and increased pin hunting ability for players of all ages.

A hybrid will have straighter and more consistent shots for high handicappers generally and the 4 iron will be more precise for the better players.

The 4 irons extra loft means it cuts the turf better and that means better shots from the light to heavy rough as well.

The 4 iron is perfect when you are a bit closer to the green and within firing range.

The 3 and 4 iron are both similar but cover different distances to ensure no gaps. If you struggle to hit long irons, you can consider replacing them with hybrids instead. 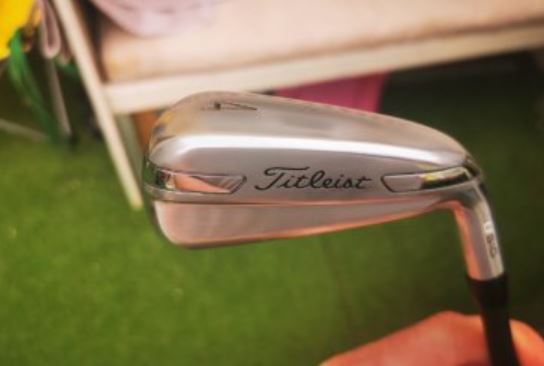 When To Use: From Fairway, Tee Or Light To Mid-Heavy Rough 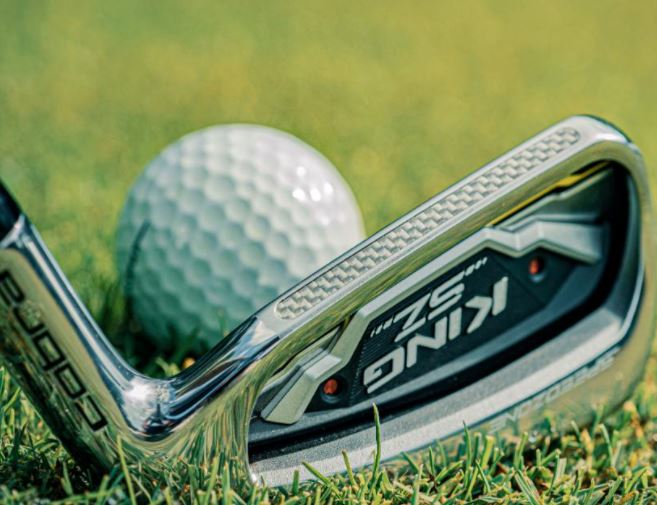 The 4 iron is an impressive mid to long range club with a slender compact head, aimed at precision and accuracy.

The longer irons have come under attack from hybrids in recent years and this has caused the irons to up their game too.

The 4 iron is high flying, with more spin and it also has a shorter shaft offering more control and precision with the club.

While the Hybrid maybe longer and more consistently straight, it lacks the workability of the 4 iron.

Since the lofts of irons keep getting stronger over the years, there are plenty of sets that now start with the 4 iron, excluding the 3.

4 Irons come in many variations from game improvement irons, to blades to distance irons, all catered to different levels.

It’s loft and excellent turf interaction make the club effective from the mid to heavy rough but a clean strike from the fairway is the ideal position to use it from.

The 3 iron has a stronger loft than the 4 iron @ 21 Degrees and it hits the ball generally about 10 yards further than the 4 iron. It has less launch, less spin and less precision than the 4 Iron. 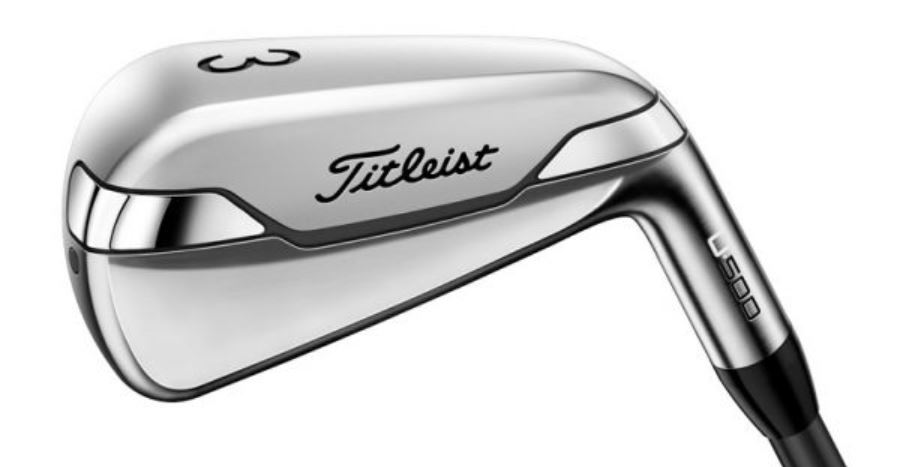 If you are in the market for solid 3 iron as a high to mid handicapper, we recommend the Mavrik. 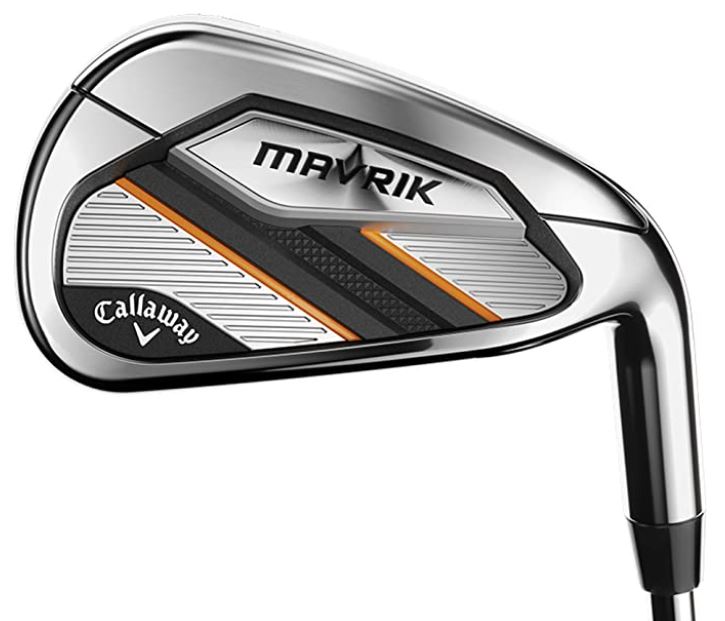 Who Are 4 Irons For? 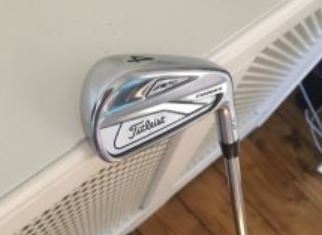 The 4 Iron is a club you can find it any level of golfers bag.

There is a necessity to cover that 170 yard distance and if you aren’t going to be using a hybrid, you will most likely be using a 4 iron.

While the Hybrid might be straighter and more consistent, the 4 Iron is going to be a lot more workable for better players who want more control over the ball.

If you are looking for a club set that has some of the very best technology and packs in forgiveness alongside distance and accuracy, the Taylormade Sim Max is a serious option.

While the Sim is measured at mid handicappers, the Sim Max offers more in the way of forgiveness with a huge sweet spot expanded by a speed pocket and ICT technology and with a speed bridge giving an excellent feel, you really can’t go too far wrong with a Sim Max 4 iron. 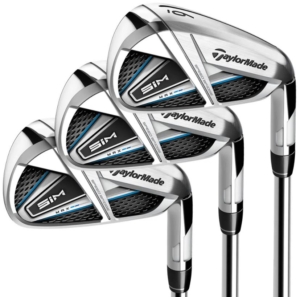 Forged Irons Vs Cavity Back Irons – What’s Better And For Who?

5 Wood Vs 4 Iron
Scroll to top